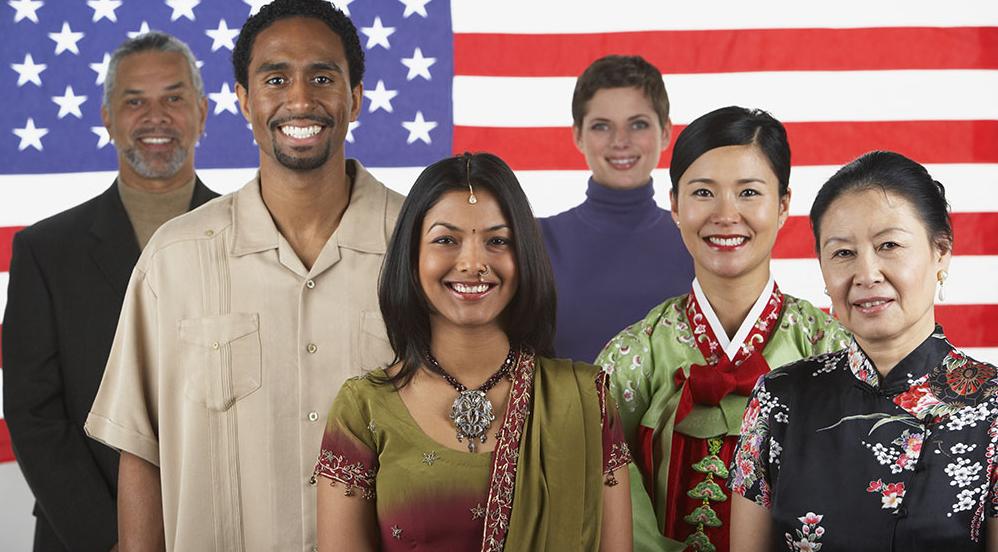 Last year, at the height of the presidential primary season, I examined the role of Chinese American voters in electoral politics. At that time, Chinese Americans represented the largest bloc of voters within the larger Asian American demographic, but neither subset of the American electorate received much attention during the 2016 contest. Data from the 2016 National Asian American Survey (NAAS), as well as analysis from the Pew Research Center provide conclusions about the Chinese American voting public and its rapidly growing role in the shifting ideological balance of American political contests.

The Center for American Progress estimates that in less than one generation, Asian American and Pacific Islander (AAPI) voters will constitute fully one-tenth of the electorate. That proportion, roughly equal to the respective weights of Hispanic or African American voters today, will be large enough to sway elections. Looking ahead to mid-century electoral politics, then, requires a more nuanced view of Asian American voters. A closer look at the largest Asian American subgroup – Chinese Americans – suggests that a former partisan outlier may be poised to enter the Democratic fold.

Chinese American partisan tendencies remain something of a mystery. On a wide variety of metrics that might inform partisanship – median household income, percentage of foreign born citizens, median age, etc. – the Chinese American and Korean American populations bear a striking resemblance. Nevertheless, while only half of Chinese Americans favor Democrats, three of every four Korean Americans do. The reasons for that gap are unclear. NAAS points to the importance of ethnic media and direct voter outreach in parties’ efforts to formulate relationships with the AAPI community. Candidate Hillary Clinton may have won some goodwill by trying boba milk tea on the campaign trail, but doing interviews for Chinese language media organizations based in the United States is likely a better mobilization strategy.

Mobilizing unaffiliated Chinese American voters could sway the demographic’s allegiance one way or the other, with lasting repercussions for both local and nationwide races. While a majority of Chinese American voters say they will vote for Democrats in the 2018 midterm elections, nearly one in five remain undecided and there may be opportunities for one party or the other to capitalize on this. In particular, California and New York each have Republican House seats that will come under threat next year due to President Trump’s low favorability.

Red states with fast-growing AAPI populations should be the real barometer for how the Chinese American population will shape races in years to come. Sugar Land – one of the most reliably Republican cities within Greater Houston, Texas – is now more than 11 percent Chinese American and nearly 40 percent AAPI. That district will probably hold for now, but others nearby could flip because of the Chinese American population: for the first time since 1967, Democrats have a fighting chance at taking Texas’ 7th Congressional District, covering Houston’s Chinatown.

Most 2018 races will not hinge on Chinese Americans, but the time for outreach is now. Most ethnic Chinese in America were born abroad, but the population is growing, spreading, and naturalizing at a rate that cannot be ignored by analysts of U.S. electoral politics. A cursory review of issue positions places most Chinese Americans in opposition to President Trump and the Republican Party, but Democrats should not expect a wave of new supporters without voter contact. And, while AAPI outreach presents language barriers, Chinese language efforts present the greatest return on investment. Chinese Americans are a largely untapped – which is to say, unheard – bloc of voters ready to make their mark on political battles increasingly won or lost in the margins.