The End of One-Child Policy and China’s Demographic Challenges 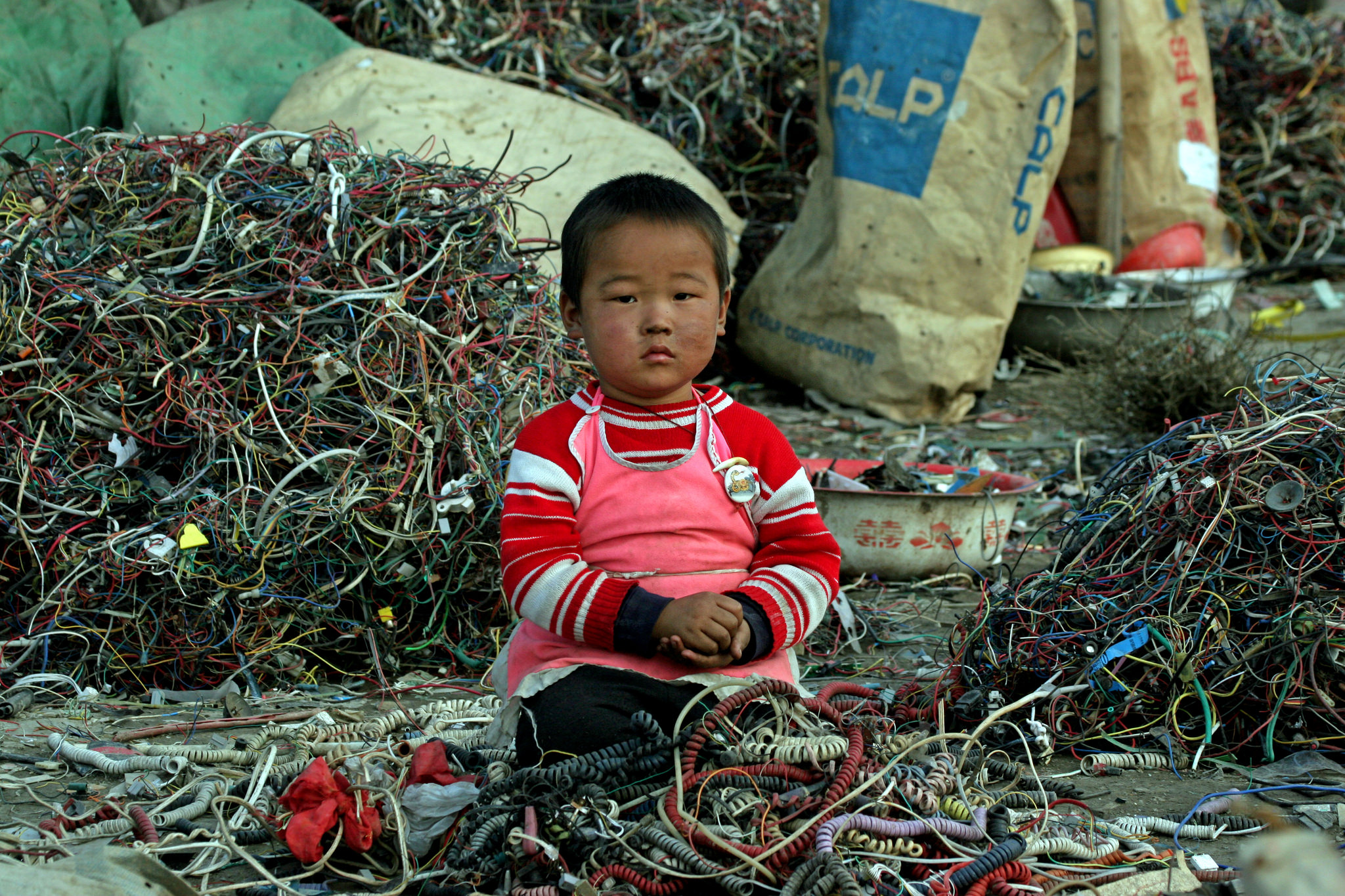 In October 2015, the Chinese Communist Party (CCP) announced the ending of the one-child policy after 35 years. Starting on January 1, 2016, Chinese couples have been allowed to have two children (although not more than that, for the moment at least). Since 2001, an informal group of two dozen Chinese demographers had been conducting research and advocacy urging the ending of this infamous policy, arguing that the elimination of the one-child limit would not be followed by a new baby boom and that maintaining coercively enforced birth limits was the main source of multiple demographic challenges. Not until 2015 did the Chinese leadership take their advice, in a clear case of “too little, too late.” It seems clear that even if the CCP eliminates all birth limits, or subsequently launches a campaign to urge Chinese to have more babies, the country cannot escape the challenges spawned by its unique demographic history. To understand why this is the case, it is important first to set the record straight on that history.

China’s mandatory birth limits actually stretch back nearly 45 years, not 35. In the early 1970s, when Mao Zedong was still in power, the CCP launched the “later, longer, fewer” campaign, under which urban families were not supposed to have more than two children, and rural families three. That campaign, which was implemented using many of the strict enforcement techniques that would be employed more coercively in the one-child era, had dramatic results. The number of births an average woman was projected to have in her lifetime (called the total fertility rate, or TFR), declined from close to six in 1970 to 2.7-2.8 in 1978-9, not far above replacement level fertility (TFR=2.1). In fact, about 70% of the decline in Chinese fertility from 1970 to the present occurred during the 1970s, before the one-child campaign was launched.

China’s reform-era leaders, impatient to bring birth rates down even further, launched the one-child policy in 1980, even though demographers at the time estimated that tweaking of the “later, longer, fewer” campaign could have achieved official population targets with less coercion and abuse of the population. Ironically, Chinese fertility did not decline further during the early 1980s, but instead fluctuated, all the while remaining above the level of 1978. However, in the latter part of the 1980s fertility rates declined further, hitting replacement levels by the early 1990s and continuing downward, falling to 1.5-1.6 births per mother.

As elsewhere in East Asia, the primary driver of China’s transition to a low fertility country was its extraordinary economic development, rather than enforcement of the one-child limit. The result of this history is that China, still a middle-income developing country, has for a generation had the sub-replacement birth rates more typical of rich countries such as Canada, Spain, and Japan (and below the rates of countries such as the United Kingdom and the U.S.).

What are the demographic challenges that China faces as a result of this extraordinarily rapid reduction in birth rates? To start, despite still being the most populous country on Earth, within another decade China’s population will peak at around 1.4 billion people and then begin a notable decline. This looming reversal is already producing unusually sharp trends that will cause severe strains, particularly rapid population aging and declines of new entrants into the labor force. The number of Chinese who are over age 60 numbers about 240 million and is expected to grow to 360 million by 2030. A large proportion of elderly Chinese will only have one child to support them in their final years, and there are a substantial number who can expect to outlive their only child, with demographers estimating that 6% of Chinese men who live past 80 will outlive an only child, and as many as 17% of comparable elderly women. This reality increases the need for non-family support institutions and funding to supplement or replace the traditional pattern of reliance on adult children for elder care.

Meanwhile, the number of young workers entering the labor force has already begun to decline, with those aged 20-29, about 200 million currently, expected to shrink by a quarter within the next decade, to around 150 million. These new workers are currently benefitting from the rising wages that their relative scarcity leads to, but China’s national competitiveness in export-oriented manufacturing is threatened by this trend, a threat amplified by the highly contentious trade relationship with the United States. So, while the numbers of dependent elderly are increasing rapidly, those whose labors and earnings can support them are shrinking.

The dramatic aging of the population is also likely to undermine efforts to shift China’s economic priorities toward domestic consumption, as senior citizens generally spend less of their incomes on consumption than young people (think of who is most likely to purchase new housing, automobiles, electronic devices, etc.). For many years to come, China will wrestle with the challenges of “getting old before getting rich,” facing pressures to divert funds from promoting economic growth to meeting social welfare needs. One other challenge resulting from the one-child policy is coping with the more than 30 million excess men produced by decades of sex-selective abortions (with as many as 15-20% excess male births annually in recent years), a development that is already contributing to rising crime, abductions of women, and other social problems.

Can the termination of the one-child policy, or even a mass removal of all birth limits, help to increase Chinese birth rates and overcome these growing demographic challenges? That seems very unlikely, for several reasons. Although the change is very recent, citizen response to the lifting of the one-child limit has been disappointing. In 2016, a modest number of additional births than in 2015 were recorded, but in 2017, births declined by 3.5%, with nothing on the horizon likely to produce any substantial increase. Field research indicates that most young Chinese have fully bought into the mentality that is typical in much richer countries; wanting to emphasize the quality upbringing of a single child and worrying about the cost, additional burdens, and foregone opportunities for parents of additional children. But what if the government starts providing financial and other rewards to those who have more babies? Evidence from other countries, whether they be the old Soviet Union or contemporary Singapore and Japan, indicates that it is much more difficult for governments to induce citizens to have more babies than it is to convince them to have fewer.

Even if the CCP finds a ‘magic wand’ that produces a boost in future birth rates, China faces the barrier of “demographic momentum.” As in all societies, children born today do not start entering the labor force, marrying, and having babies themselves for at least two decades. It is much too late to avoid the challenges resulting from past CCP population policies. China’s leaders sold the one-child policy to citizens with the promise that short run sacrifices and pain would lead to substantial benefits in the future, but the demographic distortions resulting from 45 years of mandatory birth limits will break that promise, leaving the leadership to face the consequences of decades of misguided policies.

One Child PolicyChina’s Transition
printTweet
You might also like
Back to Top
CHINA US Focus 2022 China-United States Exchange Foundation. All rights reserved.