The New Era of Chinese Diplomacy after the 19th National Congress 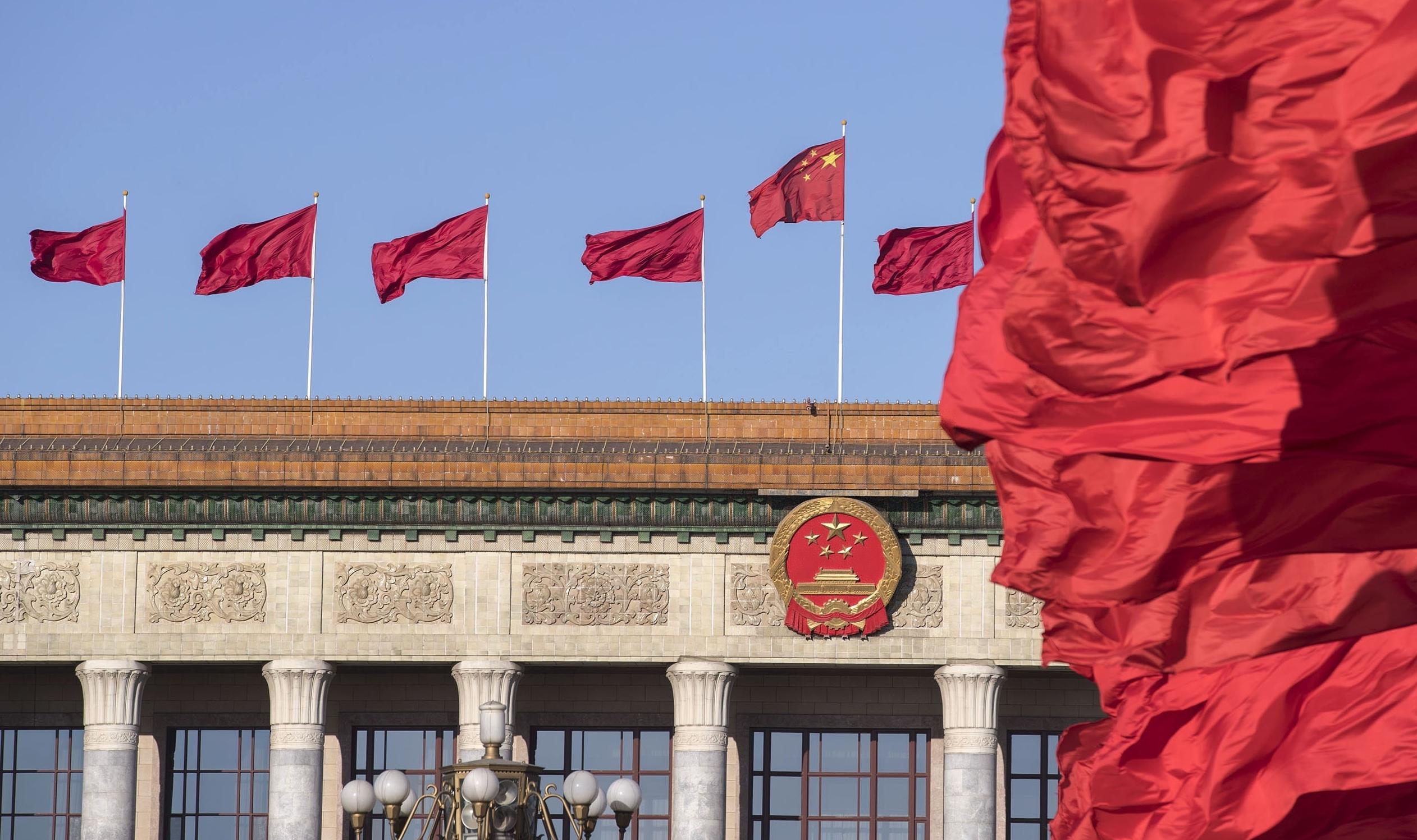 Diplomacy is the extension of domestic politics. China is keenly aware of its own strength development. According to Xi Jinping’s report to the 19th CCP National Congress, China will not become a world power before 2050. Till then, China will concentrate on handling the disparity between its citizens’ desire for better lives and insufficient, unbalanced development. China has not been carried away by the fact that its GDP is now the second largest in the world. China positions itself as a developing country, and its diplomacy will be cool-headed and pragmatic. China still has a long way to go to become a developed nation, and Chinese diplomacy will remain that of a developing country. But this won’t prevent China from playing an active role in promoting economic globalization and development, or dealing with climate change and other threats to humanity.

Second, China will continue to open itself to the outside world, as indicated in the 19th CCP National Congress.

China needs a peaceful external environment to concentrate on stimulating domestic demand. Instead of becoming more aggressive internationally, it will balance domestic and foreign policies.

Future Chinese diplomacy will feature more strategic, systematic and holistic designs. Rather than making national policies based on individual hotspot issues, it will place hotspot issues and bilateral disputes under a bigger picture and framework of peaceful development. In other world, it would promote world peace by dealing with key issues regarding global human development, through multi-layered, all-round diplomatic arrangements, from the perspective of long-term and institutionalized approaches, thereby easing and solving regional disputes.

The pattern of benign interaction between China and the rest of the world has been established. A close bond of common prosperity will grow as time goes by. China will leap forward while promoting fairer, more balanced development.

Fourth, major-country diplomacy with Chinese characteristics will have two features.

As Foreign Minister Wang Yi explained, these features are a newtype of international relations, and the establishment of a community of shared destiny for humanity.

The new type of international relations will avoid the logic that a rising power is destined to fight with an established one, and that a strong country will necessarily bully smaller ones. China aspires to avoid zero-sum games in its development, achieving win-win cooperation with the rest of the international community. China will try to blaze a trail different from those of traditional powers. It will forsake such traditional practices as colonialism, spheres of influence, traditional alliances, and an outlook which bases one’s prosperity on others’ poverty, and one’s security on others’ insecurity.

Building a community of shared destiny for humanity was put forward after the 18th CCP National Congress and received full endorsement at the 19th. But it doesn’t mean the negation of traditional diplomacy, but rather an extension and development of it.

With the guidelines the 19th Congress established for Chinese diplomacy, China will continue to contribute to peace and development.
Xi JinpingThe 19th CPC Party CongressChina Policy
printTweet
You might also like
Back to Top
CHINA US Focus 2023 China-United States Exchange Foundation. All rights reserved.