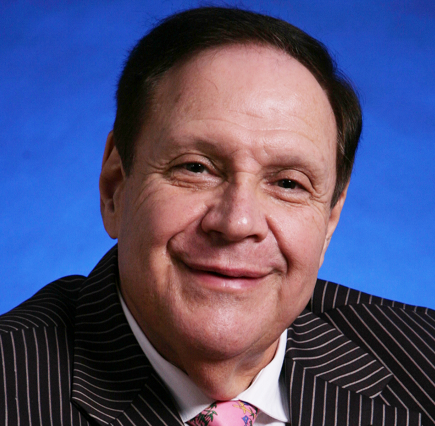 Harvey Dzodin is a senior fellow at the Center for China and Globalization and a political commentator based in Beijing and Vienna.
Back to Top
CHINA US Focus 2023 China-United States Exchange Foundation. All rights reserved.