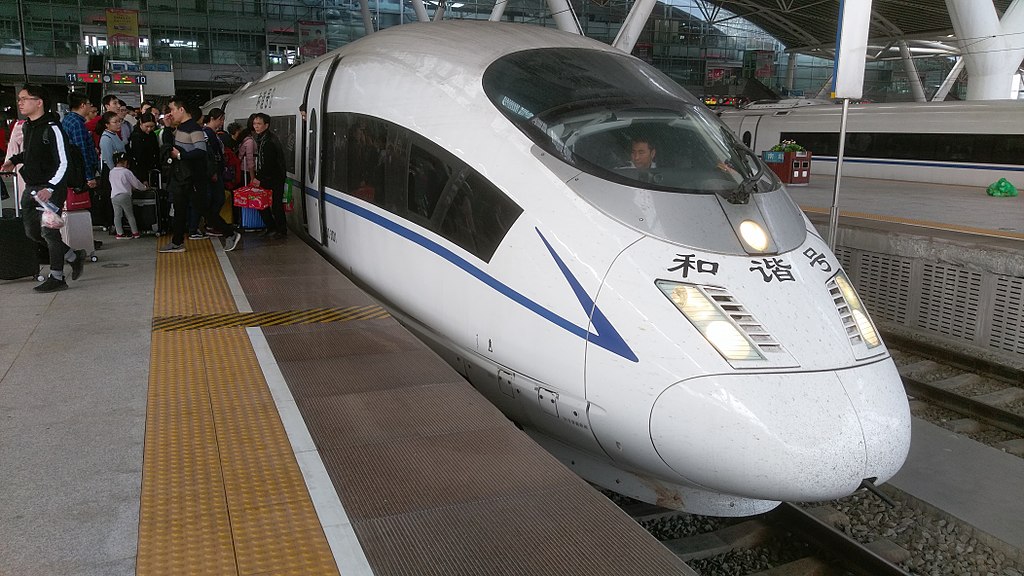 As the US mid-term election approaches, the Trump administration is doubling down against China.

On October 4, when he addressed the Hudson Institute think tank in Washington, US Vice President Mike Pence accused China of stealing US technology. But the allegation is totally baseless.

Over the past 40 years, China has achieved the longest economic miracle in human history, which is well recognized by the international community. One of the most important pillars of this is China's science and technology. Some Chinese science and technology has even surpassed that of the US. It is hard to believe that such long-term, large-scale technological and social advancement can be accomplished by stealing technology from the United States. Lawrence Summers, former treasury secretary and president of Harvard University, said that "China's technological advancement comes from the outstanding entrepreneurs who have invested heavily in basic science from the government, and from the education system that promotes excellence, science, and technology."

There are multiple factors behind the great progress made in China's science and technology research and development.

First, China attaches great importance to STEM (science, technology, engineering, and math) education. The proverbs "learn mathematics and physics, and you can go anywhere without fear" has inspired generations of Chinese students to study hard on these subjects. According to the latest statistics from the National Bureau of Statistics of China, the total number of R&D personnel in the country in 2017 has exceeded 6.21 million. The number of R&D personnel calculated according to the full-time workload is 4.034 million, which is six times that of 1991. Between 1992 and 2017, the annual growth rate is 7.1%. The total number of R&D personnel in China exceeded that of the United States in 2013 and has ranked the most in the world for five consecutive years.

Second, since reform and opening up, the state has continuously increased its support for science and technology. The Trump administration fiercely criticizes China government's Made in China 2025. In fact, all governments have an obligation to encourage the development of science and technology. This is the responsibility of the government as a unique organizational form that transcends individuals and enterprises. If any government does not promote the upgrade of domestic industries, it is a failure and dereliction of duty.

In 2016, the national fiscal expenditure on science and technology was ¥776.1 billion, 120 times that of 1980, and the average annual growth rate was 14.2% from 1981 to 2016. In 2017, the number of enterprises enjoying deductions and tax exemption for high-tech enterprises reached 24,400 and 24,200 respectively, 3.3 times and 3.5 times respectively that of 2009. With the support of the National Major Science and Technology Special Project and the National High Technology Research and Development Program (863 Program), China has achieved great results in high technology. The Shenzhou manned spacecraft and the Tiangong Space Laboratory realized a smooth rendezvous and docking; the Xiaolong manned submersibles and the Haidou beat the deep dive record; the independent research and development of the super-calculation system "Shenwei·Taihu Light" ranks first in the world. Some major strategic areas such as domestic large-scale aircraft, high-speed railways, third-generation nuclear power, and new energy vehicles have seized the commanding heights.

Third, under the encouragement of the government, social capital has also increased investment in research and development. The total investment in China's R&D expenditure reached ¥1,760.6 billion in 2017, which was 123 times that of 1991. The average annual growth rate in 1992-2017 was 20.3%, exceeding the average annual growth rate of GDP by 5.3 percentage points. According to the latest report released by the National Science Foundation, China is the world's largest contributor to R&D investment growth in the decade 2003-2013, and its R&D investment accounted for 34% of global growth. In 2003-2013, China's R&D investment increased by nearly 500%, far exceeding the 60% increase in the US.

In the past 90 years, the United States was once the world's only leader in scientific and technological progress. At that time, R&D was only deeply integrated with teaching and the market there. But now the US’ leadership position is being challenged. Countries around the world, including China, have begun to learn from the successful experiences of the American model and are promoting domestic technological development. Different countries will use their comparative advantages to develop certain areas of science and technology and make different contributions to the development of science and technology. In the foreseeable future, the United States will still be an important R&D and innovation center in the world. However, as China attaches great importance to technological innovation, it will exert greater influence in the field of global innovation and will play its own role.

China’s TransitionIntellectual Property
printTweet
You might also like
Back to Top
CHINA US Focus 2022 China-United States Exchange Foundation. All rights reserved.