Chinese Reform During a Trade War 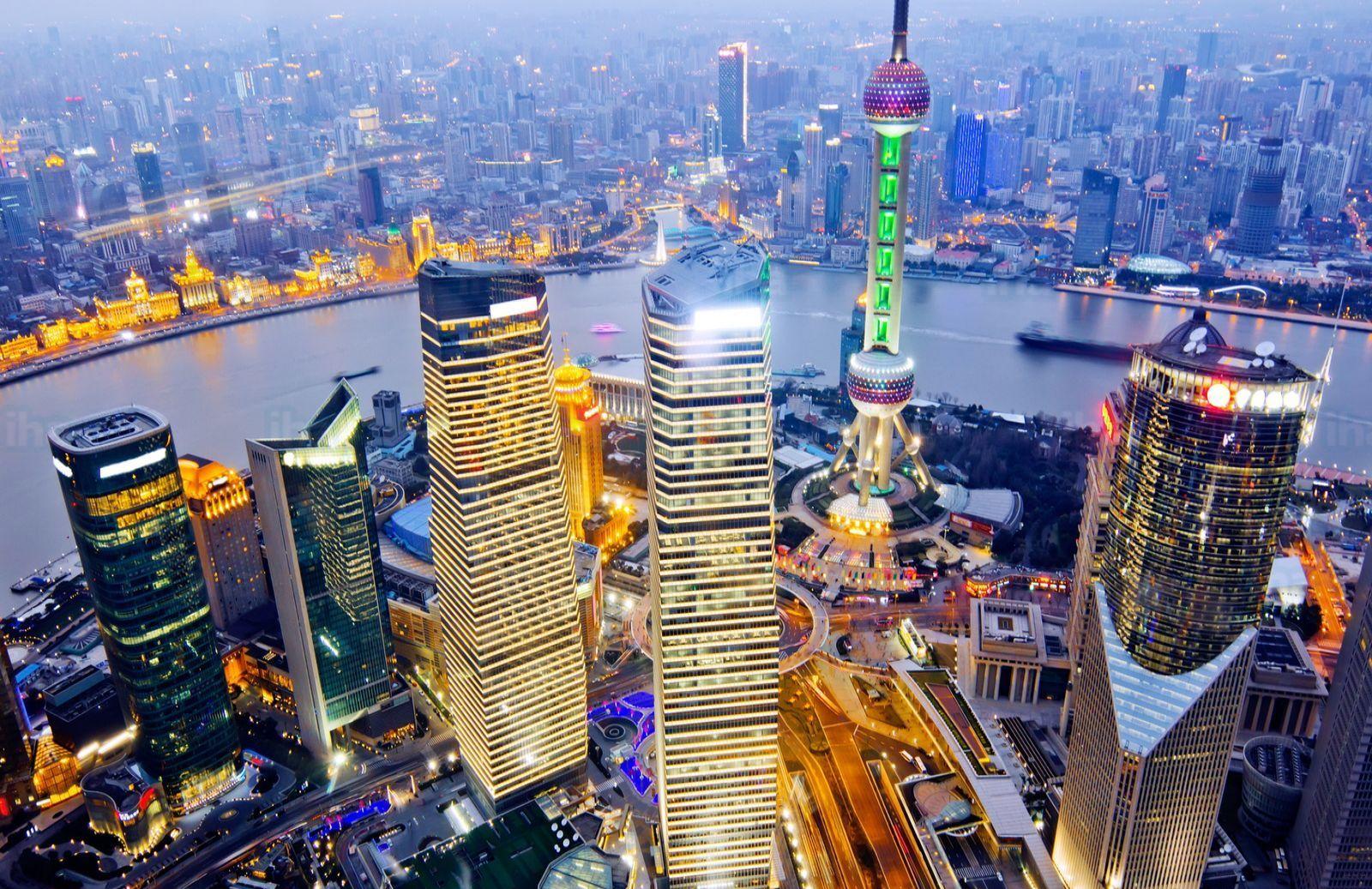 HONG KONG – Last June, The Economist lamented that “Donald Trump is undermining the rules-based international order,” as he seeks “short-term wins for America” at the cost of “long-term damage to the world.” With Trump now escalating his trade war with China – and with both sides seeming to be girding for protracted competition over technological leadership – the threat is only growing.

For a long time, trade appeared to benefit everyone. This assumption underpinned a broad global consensus on trade rules, including the relatively consistent protection of property rights. China, for example, has managed to integrate itself into the global economy because its firms learned how to operate and compete within the framework established by the World Trade Organization.

But, as the Nobel laureate economist Joseph Stiglitz has repeatedly pointed out, the neoliberal obsession with unfettered markets failed to account for the distributive costs of efficiency gains. Inequality has risen sharply, spurring many populations to become increasingly disillusioned not just with the specific factors fueling it, but with openness and globalization in virtually all its forms, including immigration and free trade.

That is how Trump got elected. But the backlash is not exclusive to the U.S. The United Kingdom’s vote to leave the European Union was driven by similar concerns, as has been the rise of right-wing populist political forces in many EU countries, from Italy to Poland. These political developments – and they are political, not economic – have spurred a process of re-writing, if not dismantling, the existing rules-based world order.

This is forcing profound transformation at the national and international levels. But, as Stiglitz and Harvard’s David Kennedy wrote in the 2013 book Law and Economics with Chinese Characteristics, “markets are built upon a foundation of legal arrangements and stabilized by a regulatory framework.” This means that addressing the distributive effects of market failures requires the construction of new judicial, administrative, and regulatory frameworks – a process that will take time.

China – a favorite target of those who are attacking the rules-based global order – is under particularly intense pressure to make changes. Because its market grew faster than its tax, regulatory, and judicial arrangements could evolve, the country was beset by rising income inequality, pollution, financial risks, and corruption – all of which must be addressed in the next phase of structural reforms.

What precisely those reforms should be, however, remains subject to heated debate among China’s elites, policymakers, and disadvantaged groups, as well as foreign stakeholders. And as the trade war with the U.S. continues to escalate, calls for policy clarity are growing more urgent.

China’s entrepreneurs and its rapidly expanding middle class are concerned, first and foremost, about their property rights, including the security of their accumulated wealth, amid regulatory tightening with regard to taxation, finance, cross-border capital flows, and even the environment. Meanwhile, Chinese young people and low-income households worry about high and rising home prices, job insecurity, and the fast-growing market power of a few tech giants squeezing small and medium-size enterprises.

For their part, foreign businesses operating in China, as well as trade partners like the U.S., are focusing on inadequate protection of intellectual property rights, excessive government support of state-owned enterprises (SOEs), and an industrial policy geared toward technological upgrading. Policymaking in this area here would also need to account for the disruptive impact of new technologies on business models, supply chains, lifestyles, and even politics within China.

It is imperative that China’s leaders mount a firm and decisive response to these divergent and sometimes even conflicting concerns. This means pursuing a set of bold reforms that not only bolster confidence, but also strengthen China’s hand in negotiations with the U.S. and foreign investors.

The first step for China should be to reaffirm the authorities’ 2013 commitment to ensuring that markets play a decisive role in allocating resources. If this commitment is to be credible, however, China must follow up by creating a level playing field for market competition among foreign companies, private Chinese firms, and SOEs.

The good news is that far-reaching reforms can actually be easier to justify during periods of uncertainty, transition, or even crisis. Yet one important current factor could impede such action: risk-aversion on the part of local officials.

In the past, local-level experimentation and innovation have proved integral to China’s progress, with competition among provinces, cities, and firms often helping the country to break out of bureaucratic and structural logjams. But, having watched as President Xi Jinping’s anti-corruption campaign has taken down their colleagues and bosses, many local officials now hesitate to pursue daring initiatives.

Much as Deng Xiaoping did with his 1992 “south China tour,” China’s leaders today must redouble their efforts to unleash the “animal spirits” of domestic businesses, while spurring local governments to spearhead their own reforms. Although trading partners like the U.S .may object to the state-led nature of this approach, the end result will be more stable and dynamic markets.

The key to success will be to strengthen the infrastructure of property-rights protection, including dispute-resolution mechanisms, the court system, and commercial and technological standards. To this end, the authorities would do well to look to the property-rights infrastructure in Hong Kong, the U.S., the U.K., and elsewhere in Europe, which has remained stable and robust, despite political and social upheaval.

China has only limited influence over the evolution – or even survival – of the rules-based world order. But, by bringing its property-rights arrangements into line with those of the advanced economies, it can support shared prosperity and mutually beneficial engagement, potentially defusing some of the tensions that have lately been fueling instability worldwide.

China TradeChina-U.S. TradeTrade WarIntellectual Property
printTweet
You might also like
Back to Top
CHINA US Focus 2022 China-United States Exchange Foundation. All rights reserved.