Will China-US Trade Dispute Lead to a Cold War? 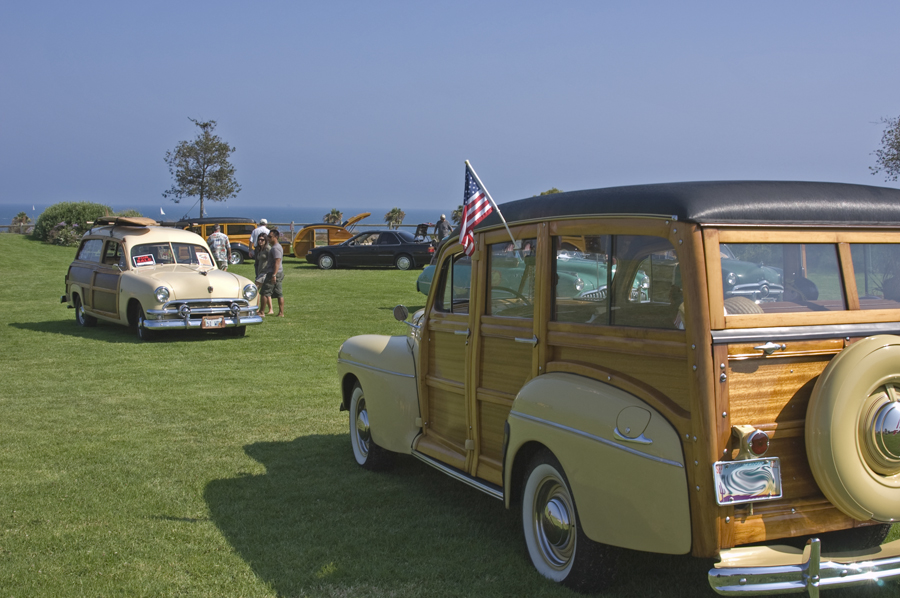 With the United States and China starting to impose tariffs on imported goods from each other on the same day, the bilateral trade dispute may spiral into a trade war. It is high time to ask: Is the trade dispute the prelude to a Cold War?

The answer is both yes and no.

Yes, because the dispute will not simply be limited to trade, it will unfold in the context of rising tensions over technology and development models.

On one hand, with US manufacturing industries hollowed out in the past few decades and lagging behind those in emerging economies, notably China, the only advantage the United States has is its predominance in high-end technologies. That is why the United States is so keen in prodding China to protect intellectual property rights and ensuring its high-tech leadership. However, China will not make concessions on industrial policymaking and remain dependent on US technologies. Instead, China will double down on the investment on R&D and elevate technological independence. To some extent, the incident of ZTE being sanctioned by US government is a Sputnik moment for China, spurring China-US competition over technology in the future.

On the other hand, trade hawks in the Trump administration like Peter Navarro and Robert Lighthizer attribute trade friction to China’s economic system in which government plays an allegedly defining role in economy. In their view, the trade deficit is just a symptom of the imbalanced trade relationship, which can only be addressed by forcing China to change its tendency to intervene in the market. However, it is impossible for China to give up its independent economic policies and development model. So, the trade dispute is in essence the conflict of two different development models.

With neither side willing to concede, there is a growing possibility of trade tensions spilling into other areas. In the intervening weeks between the announcement of tariff imposition by the United States and the implementation of the measures, there have been some signs of spillover. The US side is considering a limit on visas granted to Chinese students planning to study in the United States in majors related to science and technology and the people working for state-owned enterprises and research institutes. Congress is trying to pass a law to strengthen the screening of Chinese investment in the US, and even US investment in China. On the Chinese side, there has been some people talking about boycotting US-made goods and dumping US treasury bonds. The Foreign Ministry of China has issued a travel alert to Chinese citizens planning to visit the US. The RMB is being devalued, which can offset the impact of tariffs imposed on Chinese goods. If all those sparks are fanned into a fire, the economic and social connections between the two countries will be weakened and relations will definitely sour. Coupled with existing ideological differences and security concerns, it is not hard to imagine a Cold War between the two great powers in the next decade or so.

Despite this, there are also factors militating against a Cold War.

First, the trade dispute is not purely aimed at China and has little ideological tint. China is the primary target of punitive tariffs imposed by the United States mainly because the trade deficit with China constitutes nearly a half of the total US deficit in 2017. In addition, a president who looks down on liberal values like President Trump is more motivated by profit than ideology when launching trade offensives. We should bear in mind that the United States has imposed punitive tariffs on other countries, some of which are even US allies and friends.

Second, the two sides are restrained in imposing tariffs. Although this round of tariff imposition by the United States is unprecedented in terms of the scope of goods involved. It has been phased, with only $34 billion worth of goods on the initial list. Moreover, the Trump administration has decided not to issue policies to limit Chinese investment and exert export controls as scheduled. With similar restraint, the Chinese side has taken proportionate retaliatory measures. The self-restraint is mainly due to the economic interdependence between the two countries. China is a huge market and destination of investment for US businesses, and the United States is the largest market and main source of technology for China. In addition, China is the largest source of consumer goods exports to the United States. Expanding the scope of tariff imposition will inevitably make a great impact on the global supply chain linking Chinese and US businesses and involve Chinese goods that are irreplaceable.

Third, despite their consensus that China has become a major strategic competitor, US elites are still divided on whether engagement policy has failed. While some are disappointed at China’s failure to become a liberal democracy as expected, others believe that engagement has been effective and Americans must be patient and continue to engage China. The recent polls on Americans’ view on China also support optimism over the prospect of China-US relations. For instance, a Gallup poll this year indicates that 53% of American interviewees have a favorable perception of China, the highest ever since 1989.

To sum up, the current China-US relations are at a crossroads. The trade dispute is not necessarily a prelude to a Cold War. That is why the answer to the above question is so ambiguous. As tension-increasing factors and tension-decreasing factors tussle with each other and no one seems to prevail, the future of China-US relations hinges on the wisdom and courage of President Trump, the initiator of the trade war.

Playing a game of chicken, the two countries are just like two cars racing to each other, expecting the opponent to dodge at the last minute. Given the low speed, there will be limited damage even if no one dodges. But more rounds of collision with higher speed will inflict more serious damage on both. The metaphor fits current China-US relations quite well. If President Trump is wise and courageous enough, as he was when agreeing to meet Kim Jong-un earlier this year, he should turn the steering wheel and, to adapt a slogan popular in 1960s, “make profit, not war”.

Trade WarChina-U.S. TradeTrump Administration
printTweet
You might also like
Back to Top
CHINA US Focus 2022 China-United States Exchange Foundation. All rights reserved.