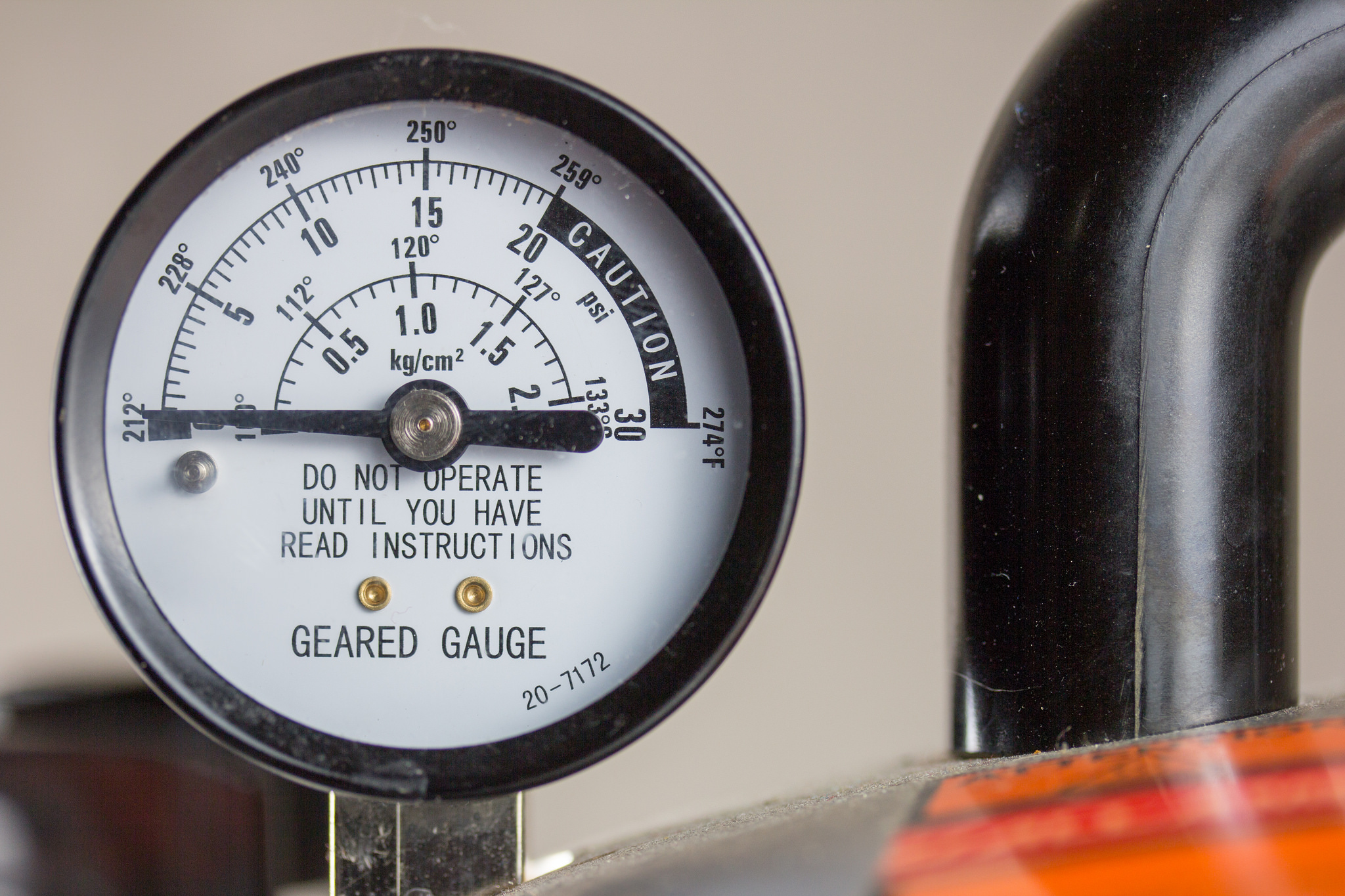 “Maximum pressure,” a strategy that combines economic pressure, military deterrence, and diplomatic isolation, was the main tactic the Trump Administration employed to curb the DPRK’s nuclear program. The US believes that “maximum pressure” led to the Singapore meeting between Trump and Kim Jong-un, and that it has successfully compelled North Korea to begin resolving the nuclear issue in accordance with a Washington-set roadmap. Such overconfidence has led Trump to mistakenly believe that he can apply “maximum pressure” to extract concessions from any country.

Though Washington is yet to openly confirm it, “maximum pressure” seems to be becoming the most salient US strategy in addressing economic issues with China.

US trade requests to China herald this new strategy. In May, a US delegation arrived in Beijing for the first round of trade negotiations. Following two days of talks, some US media outlets revealed that the US demanded that China make all-round concessions on market access, industrial policy, and tariffs. Furthermore, the US did not allow China to take retaliatory measures against its tariffs. Such unfair demands are impossible for China to accept, and demonstrated that the US aims to extract concessions on trade through coercion, rather than through negotiation. Clearly, Washington’s posture here is completely identical to the one it adopted when dealing with the DPRK nuclear issue.

The US has constantly escalated its threats against China, another indicator that it intends to use “maximum pressure” to force it to bow to its demands. Beginning in April, the US has already increased the amount of goods that will be subject to tariffs three times. Indeed, after imposing tariffs on $34 billion worth of Chinese exports, the US is on the cusp of imposing tariffs on an additional $16 billion worth of Chinese goods. On July 10, the Office of the US Trade Representative released a list of another $200 billion worth of Chinese exports, including consumer goods and raw materials, that it will target with tariffs. To add fuel to the flames, Trump threatened, in a press interview on July 30, to impose tariffs on all $500 billion worth of Chinese exports. Then, on July 31, Washington considered raising the proposed 10% tariff on the $200 billion list to 25%. These actions reveal that, to accomplish its goals, the US will actively aggravate its differences with China, and may even combine economic issues with other ones to escalate pressure on Beijing. This approach is highly reminiscent of the one it took to counter North Korea when it constantly escalated military preparedness against Pyongyang.

According to the doctrine of “maximum pressure,” if China fails to accede to all US requirements, the US’ actions will become even more destructive and coercive. For example, it may find excuses to punish large Chinese firms, impose stricter restrictions on people-to-people exchanges, or even pick a fight over Taiwan and human rights.

This strategy will not only fundamentally exacerbate long term China-US relations, but also cause significant risks.

First, “maximum pressure” will substantially escalate bilateral trade conflict, making a trade war inevitable. “Maximum pressure” is a strategy that lacks flexibility, because the US believes that any concession or compromise will weaken the strategy’s effectiveness. But China is not North Korea. Chinese authorities have repeatedly stated that, although China doesn’t want a trade war, it isn’t afraid of one, either. As the world’s second largest economy, China has sufficient strength, space, and will to withstand such a struggle. “Maximum pressure” will lead to head-on China-US economic confrontation, seriously damaging both of their economies.

Second, the trade conflict may extend into other areas, making it even harder to resolve. The US practice of combining trade negotiations with other topics, and of forming alliances against China, has expanded the China-US trade dispute’s impact. With more parties being drawn into the struggle, uncertainties in bilateral relations will increase, rendering any resolution to the trade conflict even more complex. Even if the two sides are willing to finally resolve the conflict via negotiation, they will very likely need to consider other issues that have been drawn into the disputes, causing difficulties and delays.

Third, a trade war will have far-reaching implications for both countries. Applying the “maximum pressure” strategy to China implies that, to Trump and the US, China and North Korea are similar. Such a dangerous perception goes far beyond Trump’s definition of China as a “strategic competitor” in the US National Security Strategy. Trump has stated that competition is a good thing, and that it doesn’t make good relations impossible. However, if the US insists on applying the same strategy it adopted in dealing with North Korea to China, and on likening the DPRK nuclear issue to the China-US trade issue, the Chinese side will have difficulty believing any goodwill the Trump administration displays or any solemn pledges it makes. “Maximum pressure” will turn China and the US into rivals, transforming the current trade dispute into the fuse of a “new cold war.”

In conclusion, the US government should be aware that the strategy of “maximum pressure” is not an option for resolving trade issues with China, and that it should avoid transplanting its approach to North Korea in dealing with China. On the surface, such a strategy may seem to help the US win big, but unlike the nuclear issue, resolution of trade issues must be based on mutual confidence, or no solution will last long. In fact, the US side should enact measures to prevent China from assuming it will resort to “maximum pressure”; once China confirms that “maximum pressure” is the US’ strategy, there will be dramatically less room for negotiation, flexibility, and ultimately, for solving problems.