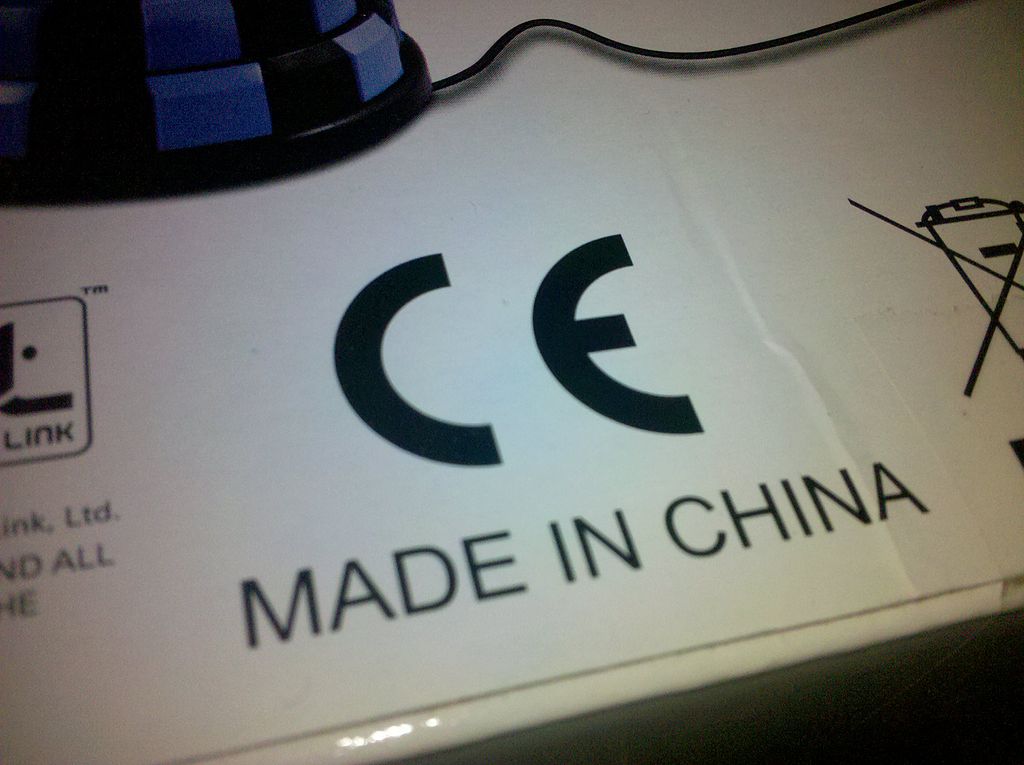 As the COVID-19 pandemic profoundly alters political economies across the globe, earlier predictions of a prolonged period of “de-globalization” and economic “de-coupling,” especially between the United States and China, appear to be coming true. COVID-19 is accelerating and accentuating already ongoing dynamics, diminishing global integration and people-to-people exchanges. However, characterizing the process as simply “de-globalization” or even more poignantly “de-coupling” glosses over important complexities.

Globalization denotes the process of increased economic integration. In the contemporary era, it is marked by free trade, free flows of capital, and increased exchanges among peoples, governments, and corporations all over the planet. De-globalization thus implies a unidirectional process of disintegration. De-coupling goes further and infers the total severing of economic (and potentially social, political, and cultural) ties.

There is little doubt that we are witnessing renewed emphasis on the nation-state. Trump’s “America First” policies and other populist movements – both in advanced and developing economies – that cut international ties and migration reflect this.

Nonetheless, the world is also seeing strong converging pressures emanating from the pull of global markets and corporate power. What we are witnessing is not “de-globalization” per se, but the end of the unique form of globalism the past 40 years saw. This globalism was based on neo-liberal economics and the US-led liberal international order established after World War II.

Neo-liberal precepts to guide economic policies were introduced by the Reagan and Thatcher governments in the United States and United Kingdom in the 1980s. Since then, this form of globalism has been quite stable and enabled considerable development across the globe, first and foremost in Asia. But it is now likely to be replaced by a wobbly transitional era that exhibits dysfunctional and even dangerous dynamics.

The new transitional order will be characterized by a deep-seated contradiction that pits ascendant state capitalist practices, emphasizing techno-nationalism and national security, against the remnants of the liberal order, massive corporate power, and the opportunities of global markets. This is not de-globalization, but the dawn of a chaotic transitional period where state capitalism meets global markets and corporate power.

No country illustrates the adaptations and changes this new era generates better than China. One common theme in the West before the onset of the COVID-19 pandemic was that China’s political economy was becoming ever more state-centered. Certainly, under Xi Jinping the Chinese Communist Party (CCP) has reasserted and developed new tools to control the economy, but the Chinese private sector has remained vibrant and is key to technological and organizational innovation.

China’s political economy is therefore not so much characterized by a lurch towards state-centric economic governance as by the establishment of a more self-sufficient economic model. We are witnessing an on-going transition away from the export-led growth strategy adopted in the 1990s to growth driven by domestic consumption, indigenous technology development, and urbanization.

At the National People’s Congress concluded in late May, President Xi expounded on this new model in which the domestic market “plays the dominant role:” “For the future, we must treat domestic demand as the starting point and foothold as we accelerate the building of a complete domestic consumption system, and greatly promote innovation in science, technology and other areas.”

Xi’s announcements indicate that China is trying to diminish its reliance on international trade and investment to chart a more self-reliant course. With both the pandemic ravaging international markets and the United States pursuing “de-coupling” policies, China faces unfavorable conditions in international markets. Nonetheless, this strategy consciously keeps the door open to increased interactions with the outside world. Globalization in the direction of “openness and inclusiveness” remains a key goal, according to Xi.

This hedging strategy reflects the new global dynamic of a more uncertain and chaotic order that retains elements of open markets and global economic integration, but could fray further. Indeed, given the economic shock COVID-19 is creating, external demand might not recover in the next two to three years for China. So, a strategy focusing on building domestic demand and technology makes good sense.

Although exports still account for 30 percent of China’s GDP, domestic consumption has risen to a crucial level, constituting the most important driver of growth for China now. Most crucially, the Chinese middle class is roughly equivalent in population to all the people residing in the European Union. Chinese markets are the world’s largest, and the country has established a comprehensive industrial system with substantial manufacturing capacity.

Efforts to transition to domestic consumption as the driver of growth, already underway for almost a decade, are now being put on steroids as Chinese leaders fear further fragmentation of the global economy after the coronavirus pandemic subsides. Recently announced government policies include a new stimulus package with a focus on developing technological capacities. The aim is to invest an estimated $1.4 trillion over six years to 2025 in order to gain technological independence from the United States.

The package supports the rollout of everything from wireless networks to massive data centers that can power artificial intelligence (AI) and internet of things (IoT) technologies. Private tech giants such as Huawei, Alibaba, Tencent, and SenseTime are expected to drive this new infrastructure initiative with few benefits for U.S. companies. Unlike previous efforts focused on “dumb infrastructure,” such as bridges and highways, this new digital infrastructure plan aims to bolster national champions in their effort to develop cutting-edge technologies and further their global competitiveness.

These measures could amount to the largest economic rescue plan in Chinese history. It will be on top of another two trillion yuan in additional fiscal spending and government bond issuances that have already been announced. As Li noted on the final day of the 2020 National People’s Congress, the new pro-growth measures will focus on “ensuring employment, people’s livelihoods and [helping] market entities.”

The coronavirus pandemic and the increasing rivalry with the United States are both rapidly accelerating a transformational shift in China’s political economy. By seeking greater economic and technological self-sufficiency, these shifts could alter the global economic landscape.

Naturally, China is not alone in seeking greater insulation from global economic shocks. Most large economies or economic blocs will put greater emphasis on economic self-reliance. However, given the force of the central government, Chinese policies are likely to be more effective and pronounced over the course of coming years.

If China is, in fact, successful in accelerating a shift towards indigenous sources of demand and innovation, its foothold on global supply chains could actually strengthen. In this scenario, China moves up the value-added ladder, shedding lower value activities to Southeast and South Asia, but emerging as a central node in the production and development of key technologies globally.

And increased technological sophistication would be married with a continent-sized consumer market that faces fewer external vulnerabilities. This at least seems to be the strategic intent of recent Chinese economic policy-making – hedging against continued global fragmentation, all the while keeping involvement with global value and supply chains intact. If successful, China could shed its role as “factory of the world,” but emerge as the largest and most sophisticated consumer market on earth.

Global EconomyChina’s EconomyChina’s RiseReform and Opening Up
printTweet
You might also like
Back to Top
CHINA US Focus 2021 China-United States Exchange Foundation. All rights reserved.