The Rise of the “Petroyuan” 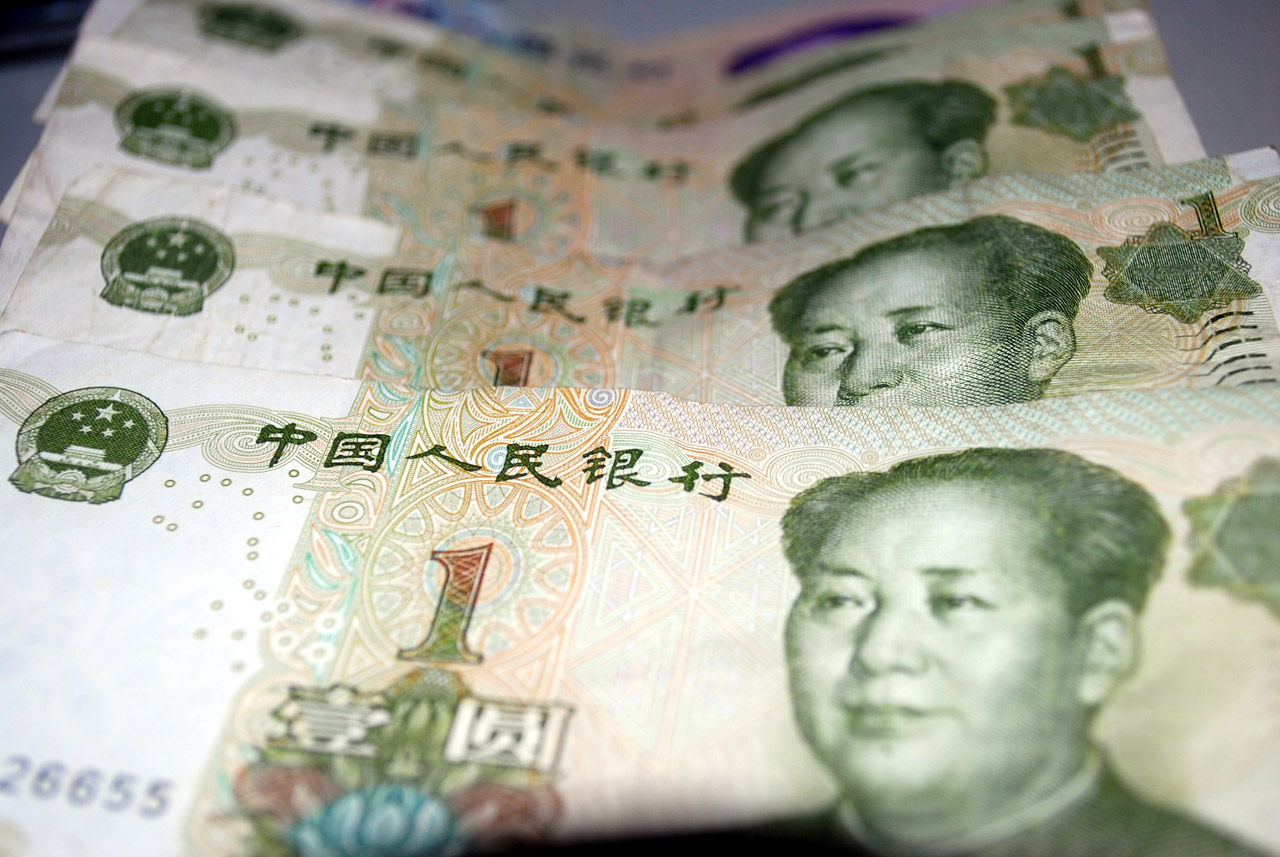 SYDNEY/ITHACA – It is now just ten months since China launched its oil futures contract, denominated in yuan (renminbi), on the Shanghai International Energy Exchange. In spite of forebodings and shrill alarms, the oil markets continue to function, and China’s futures contracts have established themselves and overtaken in volume terms the dollar-denominated oil futures traded in Singapore and Dubai.

Of course the volume of trades on the Shanghai INE still lags behind that of the Brent oil contracts traded in London and the West Texas Intermediate oil futures traded in New York. The Chinese oil futures contract is, however, being taken seriously by multinational commodity traders (like Glencore) and is priced in a manner that is comparable to the Brent and WTI indices. As we argue in The Asia-Pacific Journal, these results suggest that China’s oil futures could bring the renminbi to the core of global commodity markets.

The launch of the oil futures contract can be anticipated to widen the scope for renminbi-denominated commodity trading. As more of China’s oil imports come to be priced in its domestic currency, foreign suppliers will have more renminbi-denominated accounts with which they can purchase not only Chinese goods and services, but also Chinese government securities and bonds. This can be anticipated to strengthen Chinese capital markets and promote the renminbi’s internationalization – or at least the progressive de-dollarization of the oil market.

For the past decade, China’s strategy for internationalizing the renminbi has involved greater reliance on the International Monetary Fund’s Special Drawing Rights as an alternative international reserve currency. The People’s Bank of China’s then-governor, Zhou Xiaochuan, spelled out the strategy in an essay in 2009. With new allocations of SDRs to emerging industrial powers like China, the SDR, based on a basket of currencies including the renminbi, could serve not only as a development tool, but also as a means of international payment to rival the US dollar. In the wake of the 2008 global financial crisis, an SDR-centered international financial system became an enticing prospect for other countries as well.

Zhou’s 2009 essay galvanized these efforts, as he pointed to the evident inadequacies of the dollar-centered system (such as the impact of chronic US deficits) and outlined the SDR’s advantages as an alternative means of international financial settlement.

The establishment of renminbi-based oil trading at a time when China and many other economies confront aggressive US tariffs, and possible further development of renminbi-based trade in other commodity markets, suggests that the US dollar could face an unprecedented challenge to its hegemony. It may in the near future no longer be seen as the anchor of the international monetary system, bringing to an end to what Valéry Giscard d’Estaing famously called the “exorbitant privilege” enjoyed by the US as a result of the dollar’s centrality in international trade.

If China’s ultimate goals include internationalizing the renminbi, its more immediate objective, prompted in part by US tariffs or sanctions on China and other countries, is de-dollarization of the international system. This is reflected in the shift to promoting an oil futures contract traded in Shanghai, which represents a decisive break with China’s SDR-focused strategy.

It is also a way for China to capitalize on the US trade sanctions imposed against it – exposing liabilities in these sanctions. Both Russia and Iran, for example, are selling oil to China and accepting payment in renminbi, in response to actual or potential sanctions imposed on them by the US. They also have extensive imports from China, as well as other reasons for seeking strengthened ties.

China no doubt views the emergence of renminbi-denominated oil contracts as a means for Chinese companies to buy oil and gas in their own currency, thereby avoiding exposure to foreign currency fluctuations and firing a shot across the bow of US dollar supremacy. The fact that China is now the world’s largest oil importer, as well as its leading trading and manufacturing economy, lends weight to its “petroyuan” and other initiatives to internationalize the renminbi. If China can withstand US counterattacks, its efforts will lay the financial groundwork for the emergence of a multipolar world.

Yuan
printTweet
You might also like
Back to Top
CHINA US Focus 2023 China-United States Exchange Foundation. All rights reserved.