The Sky Is Not Falling! 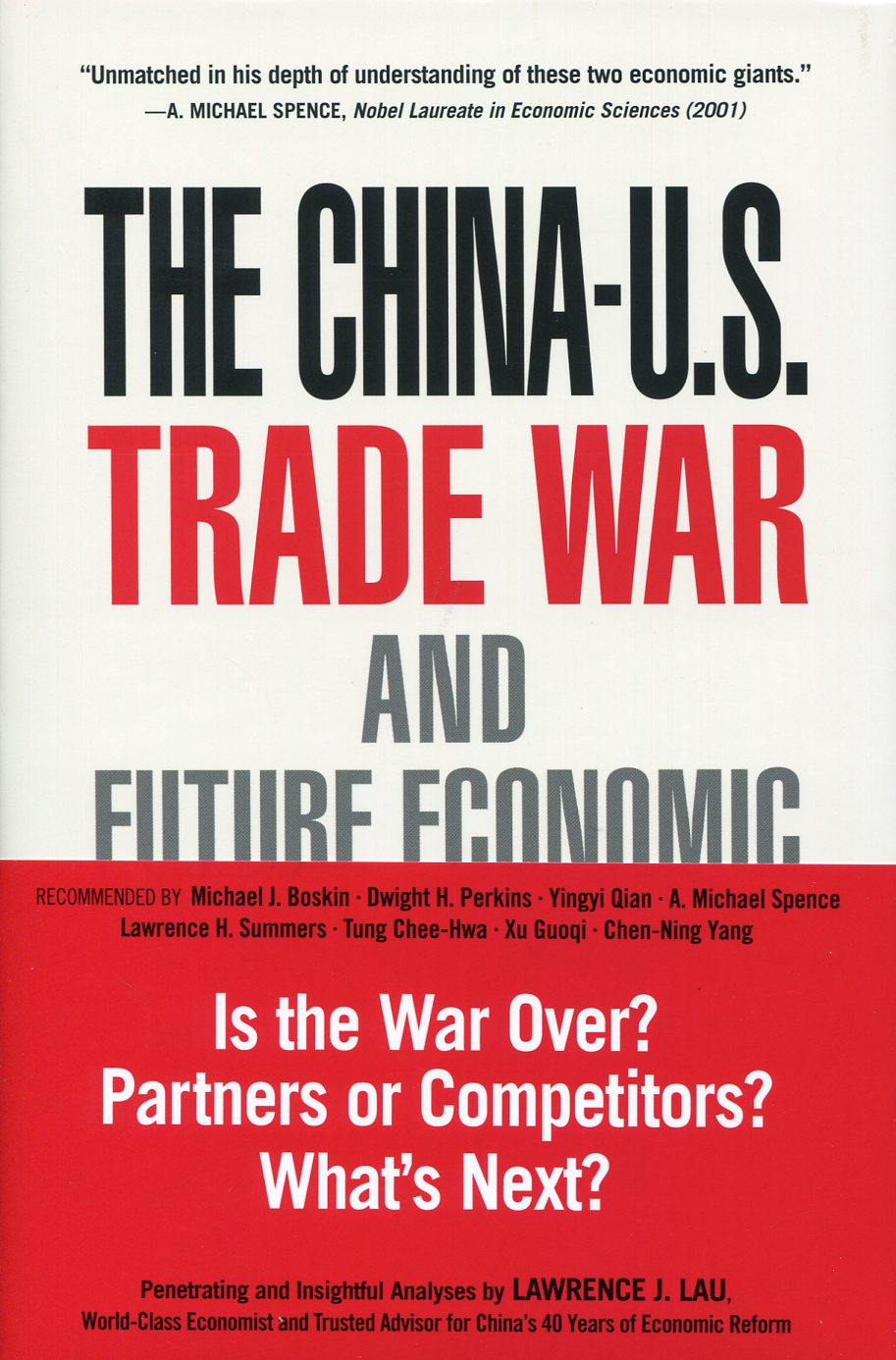 Trade frictions are once again heating up. Last December I published The China-U.S. Trade War and Future Economic Relations — I write this article now to say that while the impacts on the Chinese economy are clearly negative, and do greater damage to the Chinese economy than to the US economy, both absolutely and relatively, the Chinese economy can bear these losses. I estimate the maximum possible damage, assuming that all Chinese exports to the US are halted, at 2.4% of GDP. Through a corresponding increase in Chinese domestic aggregate demand, the negative impacts on China’s real GDP and employment can be mitigated. There is no need to panic!

The Chinese stock markets, which are driven by psychology rather than fundamentals, have already taken a hit. As of the end of 2018, the shares on the Shenzhen Stock Exchange had on average lost 30%, Shanghai 20%, and Hong Kong 10%. In contrast, US stocks as reflected in the S&P 500 Index did not suffer any loss on a whole-year basis for 2018. Of course, increasing interest rates in the US and elsewhere in 2018 also affected stock prices negatively. In 2019, Chinese stock markets first continued to fall and then began to rise, buoyed by hopes of a successful China-US trade agreement. More recently, however, they have once again fallen, reflecting the lack of progress in trade negotiations. The S&P also experienced similar volatility.

However, the Chinese stock market indices are not good barometers of the state of China’s real economy. There is essentially no correlation between the rate of growth of Chinese real GDP and the rate of growth of the Chinese stock market price indices. This is because over 80% of Mainland Chinese investors are individual retail investors with an average holding period of less than 20 trading days.

What then is the damage to China’s real economy? In 2018, Chinese exports to the US contributed 3.6% of overall GDP. The total value-add attributable to these exports is approximately 66% — multiplying these figures results in an estimated maximum loss of 2.4% of GDP, assuming that all exports to the US are halted. If, as is more likely, half of Chinese exports are halted, the maximum loss would be 1.2%, which is quite manageable for China.

My calculations do not take into account the mitigating effects of any possible economic stimulus measures that may be undertaken by the Chinese government. It also does not take into account the possibility of destination substitution for Chinese exports. For example, instead of shipping from a factory in China, the factory owner can ship goods to the US from another factory it owns in Vietnam, and ship goods to Japan from its factory in China. This would mean that a firm’s total exports from China would not decrease despite the US tariffs. More generally, goods originally destined for the US can also be exported elsewhere.

Hence, the trade war is unlikely to derail Chinese economic growth. Over the past decade, China has become increasingly less dependent on exports as a source of growth. However, a reduction in net exports caused by the trade war implies a reduction in aggregate demand and employment, which have to be made up. In the meantime, the uncertainty caused by the lack of a Sino-US agreement weighs heavily on the investment and consumption decisions of Chinese enterprises and households. China cannot and should not sit and wait for a trade agreement. The time to launch economic stimulus measures is now, even as trade talks continue. A timely announcement of an increase in domestic aggregate demand will reduce uncertainty, revive public confidence, and turn the expectations about the future from negative to positive.

Where can the additional aggregate demand come from? Not from fixed investment in traditional manufacturing industries or residential housing. Instead, China can increase domestic aggregate demand by mandating the enhanced provision of public goods such as education, health care and elderly care, as well as environmental preservation, protection and restoration. The central and local governments must take the lead in increasing the demand for public goods. China’s economy still has significant excess production capacity so that as long as there is demand, there will be supply, without kindling inflation.

I am therefore quite confident that China’s real GDP will be able to grow at a minimum of 6% in 2019. There are no winners in a trade war. But to the extent that the Chinese economy can keep growth at around 6% and its employment close to its existing level, China has not lost.

The latest failure in the trade negotiations is probably due to President Donald Trump’s updated evaluation of his re-election prospects. With the US economy in great shape, for which he can and will take credit, he does not need an agreement with China, which might even provide an opening for his opponents to attack him. He can campaign much better by blaming China and claiming that he would always walk away from a bad deal, as he did with Kim Jong-Un. President Trump’s loyal supporters will buy this story. If the US side were serious about wanting an agreement at this time, it would not have openly warned China not to retaliate, which was in fact an invitation for retaliation, providing in turn a convenient excuse for imposing further tariffs and sanctions. The Chinese side is not opposed to all concessions, but is unwilling and unable to make concessions under duress, which is not only humiliating but also proves that threats work — thereby creating a moral hazard and encouraging greater use of threats and even more demands in the future. Giving in under such conditions will not settle the trade war.

However, a complete rupture of relations and a new cold war between China and the US are not in the best interests of either country. China is not like the former Soviet Union — it has no desire whatsoever to proselytize on behalf of its political and socioeconomic system, let alone force it upon the rest of the world. It is advantageous for both sides to continue negotiating, or at least appear to do so. Even President Trump will see no advantage in a total breakdown in bilateral relations. So the trade talks are likely to drag on until after the US presidential election in 2020, although an interim agreement for both sides to rescind some tariffs and defer additional tariffs cannot be ruled out.

Competition between China and the US for economic and technological dominance is likely to be the “new normal” in the coming decade. A real risk for the Chinese economy is being isolated from the rest of the world. China should continue opening its economy to international trade and cross-border inbound and outbound direct investment, through the reduction of tariff and non-tariff barriers and the extension of national treatment to foreign enterprises, on a reciprocal basis. These measures should make the Chinese economy and its enterprises more efficient, and hence stronger, and bring an even higher living standard to the Chinese people.