The US Needs to Restrain Itself 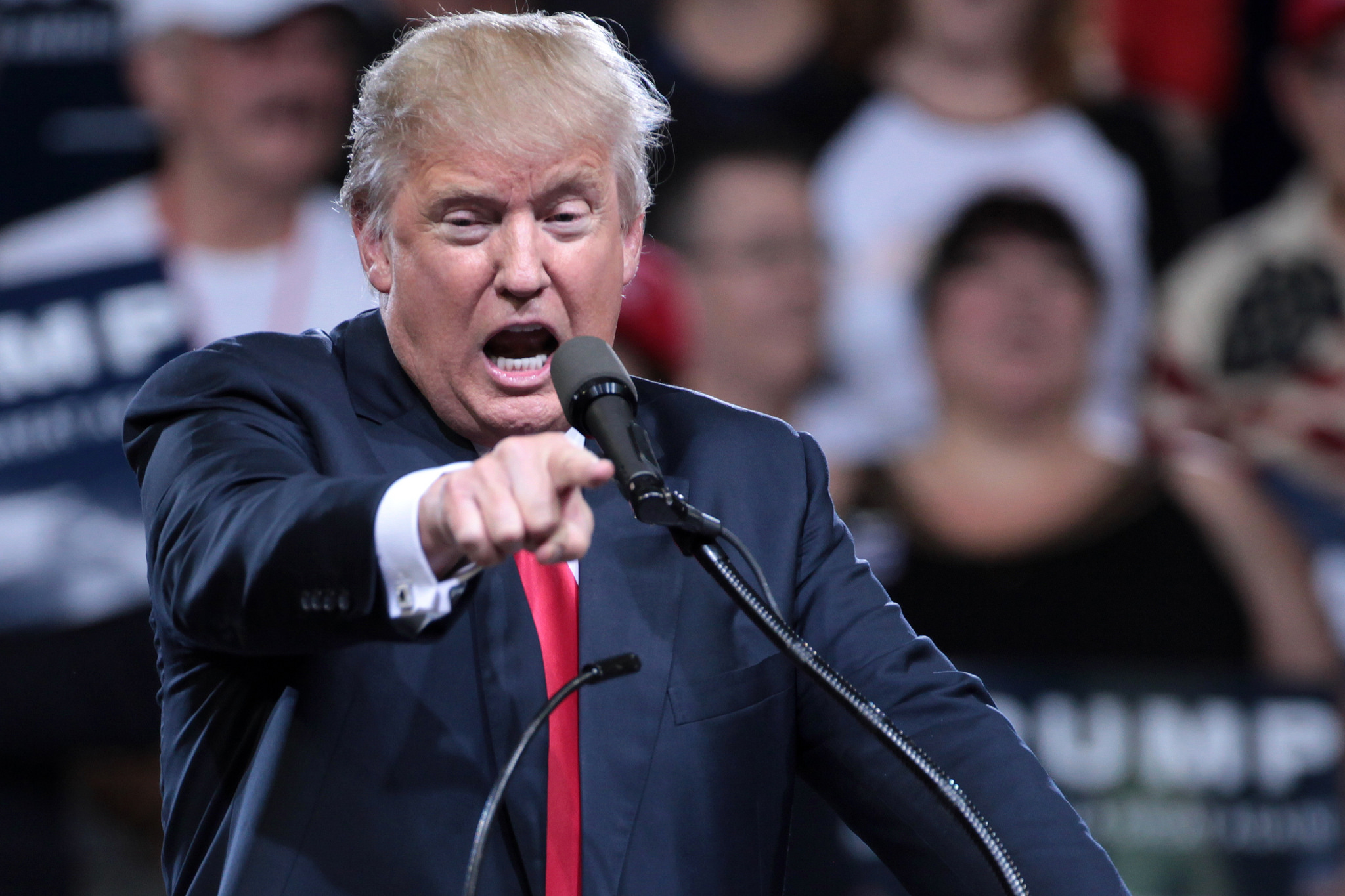 In 2017, both in China and the US, many were still reveling in optimism over the two countries’ cooperation. Presidents Xi Jinping and Donald Trump exchanged visits in a fairly short time, and the rest of the world was amazed by the hundreds of billions of US dollars in deals signed. That optimism soon evaporated as the US began to zero in on China, after finding fault with other main trading partners. With frequent China-bashing by White House officials from President Trump down, the US appears ready to engage in an all-round competition with China. China is resolutely against trade war, yet is not afraid of it; China always advocates dialogue and negotiation for resolving differences, but it won’t concede because of coercion. All people of insight can see that the US is on the offensive, and China is on the defensive, responding to US assaults.

China-US relations have reached such a tricky juncture that many have difficulty figuring out what has gone wrong. Are some people attempting to change the nature and course of development of China-US relations? Can the two countries get rid of the current troubles? Most US political elites seem to think the answer to the second question is no, and they hope the Chinese side meets the Trump administration’s demands and make concessions. Chinese think tank scholars are on one hand resolutely against the US side’s unreasonable requests and bullying, on the other hand, they are presenting various solutions to the problem.

In fact, since China and the US normalized relations, despite all the ups and downs over the past decades, both countries have enjoyed precious peace and a cooperative atmosphere. In 2008, it was China, the US and some other countries that jointly activated the G20 mechanism; the entire world bore witness to the price China paid and its performance as a responsible country. However, as the US economy gradually recovers, a rightist trend of thoughts arose and gained momentum in rounds after rounds of discourse about US China policies, resulting in the misjudgment that China will challenge, compete, with and replace the US in the future and overthrow the US-led unipolar world order. Following the 2016 presidential election, this sentiment has found a favorable climate. China-US relationship seems to be headed toward collision; all fields where cooperation was possible, all projects that were mutually beneficial have become US ammunition against China.

China and the US need candid dialogue. Management and control should be two-way, and by both parties. The Chinese side has displayed great restraint, and should continue exerting self-control. The US side needs to exercise more self-control.

China and the US should respect sovereignty and manage and control behaviors that seeks to interfere in the other party's domestic affairs. With mid-term elections drawing closer, it is only natural for competition between the US' two main political parties to become fiercer. Of course that is none of our business, we are just curious onlookers. Yet there has suddenly been groundless accusation of China meddling in US elections. Where is the evidence? It is ridiculous to portray normal exchange and cooperation between the two countries as interfering in US domestic affairs and elections. China has never had the intention to interfere in US domestic affairs. China should continue adhering to its consistent principle of not interfering in other countries' domestic affairs. It is totally different on the US side. By approving arms sales to Taiwan, passing the Taiwan Travel Act, it interfered in Chinese domestic affairs, and sabotaged relations across the Taiwan Straits. Besides, US military ships and planes have shown up more frequently in and over the South China Sea, even entered 12 nautical miles of Chinese features, both violating Chinese sovereignty and creating chaos in the area. More outrageously, some US officials have reportedly indicated this year's increase in US military budget was meant to prepare for military conflict with China. Is the US planning any major military operations against another sovereign country? I'm afraid such officials should not only control their mouth, but also need to control their brain.

China and the US should respect the basic principle of equality in international relations, and manage and control the impulse for and risk of another Cold War. For some time, clamor for a new Cold War against China has gained worrying traction. More seriously, some have even blamed China for provoking a new Cold War. They have tried everything possible to add fuel to the fire. Through coercion or cheating, they have cajoled other countries into allying against China. There have also been people working hard to awaken the "Five Eyes". China will resolutely safeguard its own interests. When it comes to Cold War, China despises it, and will absolutely not get involved.

Respect the principle of fairness and justice, manage and control trade protectionism and bullying. Imbalance in China-US trade was not caused by the Chinese side, but by the US' own industrial structure, and excessive consumption and abuse of the US dollar's privilege as the reserve currency. As early as in the 1970s, when it began to see trade deficits, the US chose to let it accumulate, rather than make up its mind to balance trade. China-US trade will look very different when the US surplus in service trade with China and the annual sales profits of China-based US firms are taken into account. Truth is whilst China got the surplus in trade with the US, the US grabbed actual benefits. The US should not simply portray itself as a victim because of the deficit. The key problem now is, thanks to some people's instigation, the US has seriously politicized the trade issue. The newly reached USMCA is an obvious example. The agreement's clause 32.10.4, which US officials dubbed as a "poison pill", has bound Mexico and Canada to the US trade bandwagon, constraining the two countries' sovereign rights on trade and harming Chinese interests.

China and the US should respect rules of social progress, respect countries' own choice of development paths, and manage and control overweening isolationism. Countries may develop early or late, slow or fast. However, no people, no country has the right to prevent other countries from pursuing development. China has chosen a socialist market economy model, it will enhance the private sector, and will not do away with state firms. China is entitled to set its own development goals, China's reform will only deepen, its doors will only open wider. China will not hesitate to pursue its own goals, but will not impose its model on others. There is competition between China and the US, but they should compete in accordance with law, rather than engage in suppression in violation of law and ethics, or maliciously contain each other.

China and the US should respect the facts of development. Almost four decades has passed after China and the US normalized relations, the achievements of bilateral exchanges and cooperation are obvious. For 40 years, China has learnt from the successes and failures of Western countries, including the US, as well as many emerging economies. We are grateful to all countries that have cooperated with China, the US included. Like always, China will expand cooperation with countries and firms who have engaged in sincere collaboration with it. Yet two things should be made clear. First, China succeeded because it followed the trend of history, worked diligently, blazed new trails and adhered to reform and opening up, not because of benediction from any foreign country. Second, China’s success evidently made contributions to the region and the world. Chinese contribution to world economic growth has exceeded 30%. I would suggest that American statisticians look carefully into the dividends the US has received from China’s development in the past 40 years. History will testify that China-US cooperation not only yields benefits now, but will continue doing so in the long run.

China is willing to cooperate with all other countries including the US, to repair, reform and improve the international trade order and rules that are far from ideal. But any attempts to victimize China will only end up in a historical dead end. Any attempt to form an “anti-China alliance” will only end up shooting itself in the foot. By the way, China’s good days are not ending, but have just begun.