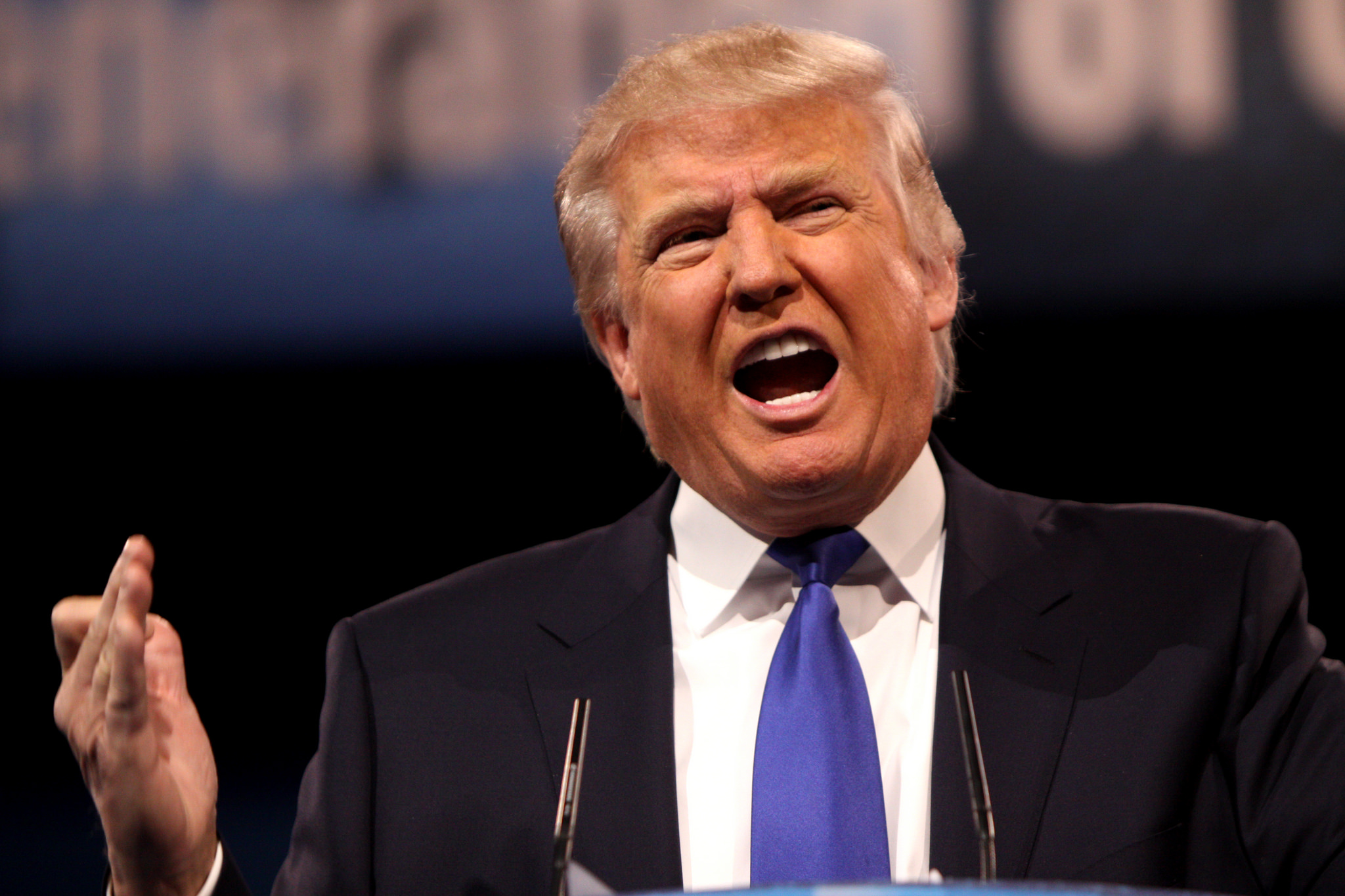 1) American establishment elites label Trump as a political amateur, which he actually isn't. Many share the impression that Trump is capricious, and his changes are frequent, swift and usually beyond reason. Yet there also is an aspect to the US president that never changes, that is his adherence to "America First", which is most conspicuous in his preoccupation with economic interests – he injected a benefit-loss model into his policies from the very beginning. He will do whatever it takes to make sure US interests precede those of other nations. He admires great men, strongmen, and history makers and he wants to become one of them.

2) Trump is not just a wayward, reckless deal broker, but also a bully with a strategy. Because he is the President of the United States he must be taken seriously by other countries. His success hinges on whether he can seize and follow the trends of history, with the help of a strategy team. What we have witnessed, however, is the very opposite. Henry Kissinger calls him "a phenomenon foreign countries have never seen", and he has indeed set the capitalist post-war order on fire.

3) Seeking advantage and profit from chaos is Trump's modus operandi. Starting with launching an all-round trade war, he first messes everything up, unsettles rivals, makes everyone feel insecure, then divides and conquers. Judging from what we have seen so far, those were more tactical maneuvers than profound stratagems. Since assuming the presidency, he has by and large kept with his promises on the campaign trail, it’s just his actions have often been misread by political elites. Trump thinks anything that is against America in his eyes must be smashed. He destroys and builds. His approach to "building" is tormenting others to his satisfaction then forcing them to make concession under high pressure. Shifting emphasis from multilateral to bilateral arrangements is another method of his. He has acted recklessly in disregarding set rules. As others complain about this disregard, he suddenly put forward the idea of signing a zero-tariff framework agreement with the EU, and renewing the NAFTA with Mexico, revealing his preoccupation with “building”.

4) Conquering China and establishing a new global trade regime is the ultimate goal of Trump’s trade war. China is the ultimate target of the trade war. Trump wants a new Plaza Accord to pry open the doors of China’s financial market. He knows if he conquers China, the other emerging economies will have to give in, thus ensuring unchallenged US global leadership throughout the 21st century, so it can do whatever it wishes.

The US trade war against China has not only worsened economic tensions between the two countries, it has also poisoned their political relations. Trade deficits have in turn resulted in a strategic confidence deficit. The truth is already clear before the eyes of the entire world – China doesn’t want a trade war, nor is it afraid of fighting one. China is willing to resolve trade disputes through dialogue, negotiation, and consultation. Yet after rounds of dialogue, no agreement has been reached. So what even if an agreement can be inked? President Trump can scrap it any moment. The US’ lack of sincerity can’t be more obvious. The US’ attempt to transform China can’t be more obvious. President Trump was not bluffing when he pledged to impose punitive tariffs on another $200 billion of Chinese goods. Kind-hearted Chinese and overseas experts are still trying to end the China-US trade war, without realizing that a consensus rare in US history has been formed between the executive and Congress on acting tough against China. President Trump also told the press the other day “we are not prepared to conclude the deal they want to make”. China will resolutely, unabashedly meet challenges from the US. The Chinese people are ready for dialogue and negotiation at any time, and to keep talking as long as the US wants to. With China prepared for the long haul, talking for three to five years, even for eight to 10 years, can the constantly beleaguered President Trump afford such a long wait?

President Trump may have heard that the trade war he launched has already ignited broad discussions in the US and the rest of the world. His actions may lead to the collapse of the political and trade regime. The US is no longer a trustworthy partner; US allies are pursuing “strategic autonomy”, seeking to get rid of the unpredictable US. What’s important is for all countries to join hands and safeguard free trade.  Through his own words and deeds, President Trump may prove that, step by step, he may be turning the “indispensable” US into a “negligible” US.

Although we face unusual challenges, in the long-term, the international community will work together to rebuild order, and China-US trade and global trade will stay on track, because President Trump simply can’t dictate everything.

China-U.S. TradeTrade WarTrade War Benefits No OneDonald Trump
printTweet
You might also like
Back to Top
CHINA US Focus 2022 China-United States Exchange Foundation. All rights reserved.