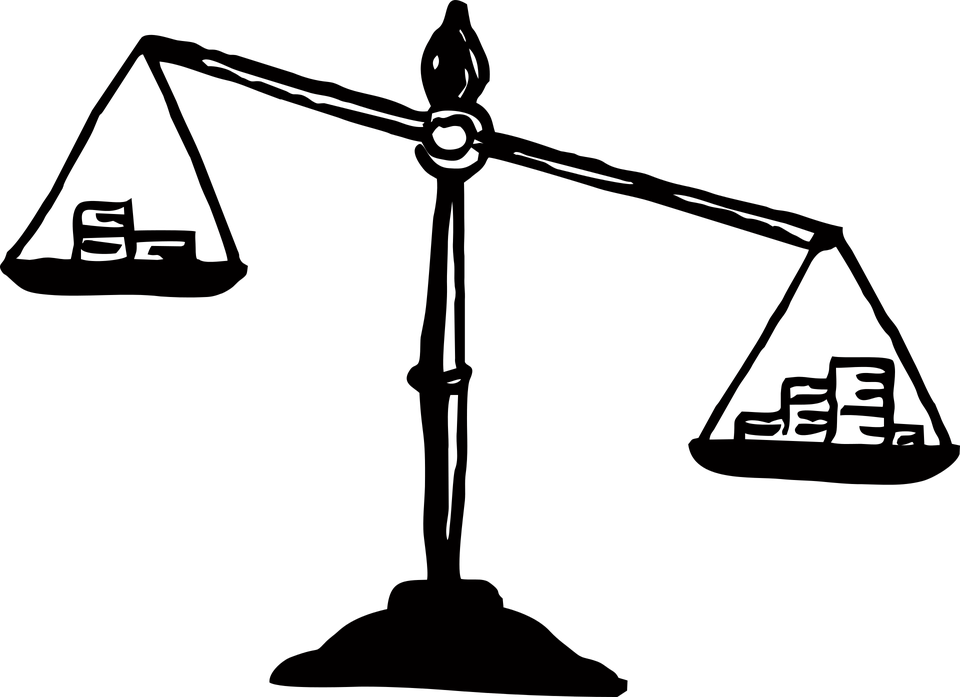 One of the central and persistent reasons behind the Trump Administration’s trade war on China is the idea that “unfair trade” has caused the huge American trade deficit. Despite Trump’s fervent efforts to bring down the deficit, it has kept rising unabated. According to US Department of Commerce data, the American trade deficit with China hit $375 billion in 2017, up by $28 billion from 2016. During the first five months of 2018, it rose further to $152.24 billion, as compared to $138.50 billion a year ago.

True picture of the deficit: Who is unfair?

The above US trade balance data is based on customs clearance and balance of payments adjustment, which shows only the merchandise flows, and does not tell the real sources of supply and the content added in China. According to Professor Jason Dedrick, Professor of Syracuse University, based on the estimates by IHS Markit, at the end of 2016, in each set of the Apple smart phone iPhone 7 exported from China to the US, the touch screen display, memory chips and microprocessor were supplied by Intel, Sony, Samsung, and Foxxcom. Out of the total manufacturing cost of $237.45, the US and Japanese suppliers took $68 each, the Taiwanese supplier took $48, and the South Korean supplier took $17. The Chinese took only $8.46 for battery supply and final assembly. Actually, China only earned $8.46 for each iPhone, but a $240 export to the US was recorded. Thus, the $15.7 billion US trade deficit with China from smartphones is misleading. In this case, China took the least and the American supplier took the most. Furthermore, the American retail price of the Apple iPhone 7 was $649, with another $283 going to Apple as profit. If the American iPhone 7 trade deficit represents unfair trade, it is unfair to China.

According to Chinese customs data, China had a trade surplus of $133.76 billion with the US in the first half of 2018, very close to Chinese trade deficit of $122.68 with Japan, South Korea, and Chinese Taiwan combined, which shows the merchandise flows based on the supply chain.

A WTO and Japan External Trade Organization report in 2012 shows that out of total Chinese exports to the US, only 48% were processed in China. If this ratio still applies and the domestic content of the US exports to China was 85%, Chinese exports to the US would have been only $59.09 billion during Q1 of 2018, and its imports from the latter at $27.22 billion would leave a surplus of only $31.87 billion, or $127.48 billion annualized.

More comprehensive statistics including the China-US service trade and local sales on each other’s market shows that bilateral trade is virtually balanced.

The Trump Administration’s assertion of the US trade deficit caused by unfair trade, whilst seemingly logical, is in fact a random accusation with no empirical support. On the contrary, it can lead to many ridiculous findings.

Similarly, the world was “unfair” to the US in transportation equipment as the latter had a trade deficit of $27.70 billion. Again, the US was very “unfair” to China as it had a surplus of $1.16 billion in the same sector.

During the same period, the US was also very “unfair” to both the world and China in agricultural products, with surpluses of $7.10 billion with the world and $3.58 billion with China. It was also “unfair” to China in waste paper and scraps (surplus of $1.18 billion), and mineral ores (surplus of $ 0.40 billion). Then China was “unfair” to the US in computer and electronics (US deficit of $38.26 billion). As we described before, China only earned a very small portion of the total.

The question then is: What is the definition of fair trade? The US has different trade deficits and surpluses in various categories and with various trading partners. How can the Trump Administration identify the unfair ones?

Is China unfair to the US because of its higher tariffs? Japan, South Korea, and Germany all face the same tariffs from China. However, their trade balances with China were completely different. According to Chinese customs data, China had a trade surplus of $133.7 billion with the US in the first half of 2018, but deficits of $16.71 billion with Japan, $44.57 billion with South Korea and $14.83 billion with Germany. The deficit = unfair trade logic is absurd.

The only standard of fair trade is the relevant WTO rules, which are anchored on non-discrimination and unconditional most favored nation trade clauses. A good barometer measuring if a WTO member practices unfair trade is the number of times it’s been brought to the WTO Dispute Settlement Mechanism (DSM) by other members. The WTO DSM statistics show that, by July 9, 2018, out of the total cases (556), the US was by far the most common respondent (with 147 cases against it). China was far behind with only 41 cases against it. Since the start of 2018, the WTO DSM filed 21 cases. The US was the respondent in 14 cases, or two thirds of the total. Apparently, the US definition of fair trade or unfair trade has nothing to do with the international standard, and its logic of trade deficit = unfair trade is totally unfounded.

China-U.S. Trade
printTweet
You might also like
Back to Top
CHINA US Focus 2022 China-United States Exchange Foundation. All rights reserved.