With China-U.S. ‘Trade War’ Escalating, Expect China to Ramp Up its OBOR Strategy 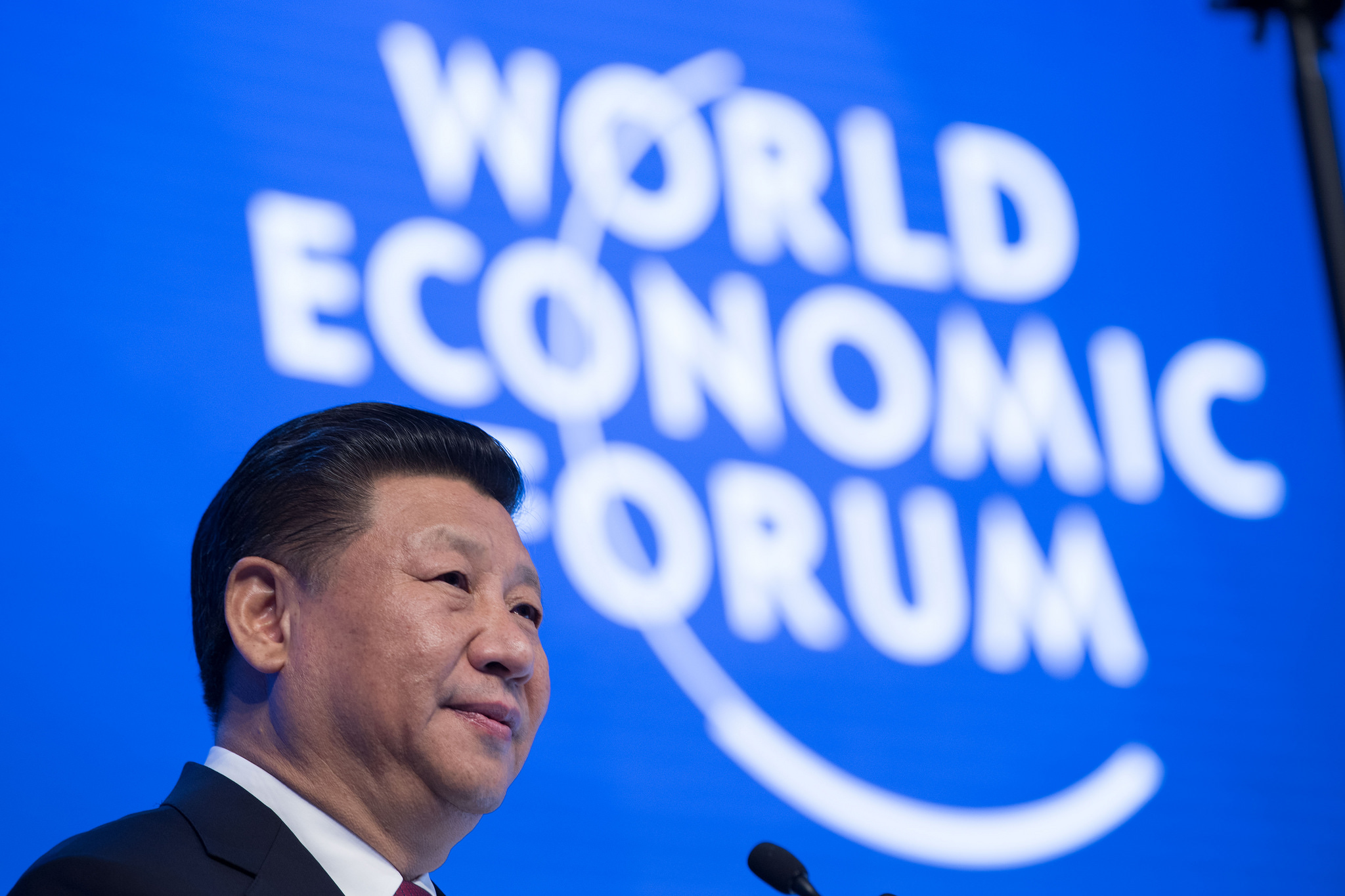 Earlier this month, President Trump announced a 10% tax on $200 billion worth of additional Chinese imports to the United States, upping the stakes for the ongoing trade war between the world’s two largest economies. The U.S. has already slapped tariffs of up to 25% percent on $50 billion of Chinese products. Beijing has countered with tariffs on equal amounts of U.S. imports to China, faulting the American actions as precipitating the "biggest trade war in history."

The official list of new items subject to the latest ad valorum tax contains more than 6,000 Chinese products. International markets have been shaken by the news. While few immediate effects have been felt by the average American or Chinese consumer, the long-term prospects are alarming and could shape the future of numerous industries as well as the countries’ bilateral relationship.

Though, at present, China appears steeled for a prolonged fight and has categorically denied claims of intellectual property violations, it will not be able to keep up if Washington delivers on its threats to impose taxes on $500 billion of Chinese imported goods. Beijing would be unable to counter that amount in direct tariffs: U.S. exports to China last year were worth only about $130 billion. In the hypothetical event of a U.S. tax on all Chinese products, China could find other ways to make American businesses operating in China suffer. By imposing heavy fees or restrictions on required licenses, visas, or putting up other bureaucratic roadblocks, Xi’s government could make life extremely uncomfortable for U.S. companies with a heavy presence on the mainland.

The long term impacts of the tariff battles cannot be entirely foreseen, though other contributors to China-US Focus have suggested it signals a new cold war, or increases the risk of a nightmare scenario for the tenuous bilateral relationship: a “showdown.”

In his One Belt One Road (OBOR) initiative (also known as the Belt and Road Initiative or BRI), President Xi Jinping has already laid the groundwork for a new trade bloc in his grandiose plan to create a 21st century Silk Road. The mega project, launched in 2013 with over 65 prospective countries, looks prophetic now given the recent economic blows being dealt across the Pacific by China’s largest trading partner.

As I mentioned in a previous piece, the OBOR has been criticized for a wide variety of reasons. China has been accused of offloading its massive glut of raw materials such as steelinto unnecessary infrastructure projects built predominantly by Chinese workers. Given the new U.S. tariffs, China now more than ever desperately needs somewhere to put not only steel and primary product inputs, but also consumer goods of all varieties.

China must quickly transition to a new phase of its OBOR. Through the Asian Infrastructure Development Bank and prominent state-owned banks such as the China Development Bank, China has greatly contributed to the creation of newly-completed roads, ports, airports, and railways. However, it must now leverage this infrastructure by finding markets for its products in these partner countries. And it must do it fast.

Though some well-respected critics have argued that the OBOR is not an effective strategy for offloading China’s glut of goods and products, expect China to try to use these outlets and mechanisms to pry open new markets in Central and Southeast Asia. It will certainly be difficult. Many of the most-involved countries in the OBOR project are regional neighbors, and already top destinations for China’s exports. For example, in Southeast Asia, roughly 20% of the region’s imports already originate from China. As the economies of these countries continue to develop rapidly, particularly in manufacturing, China will likely try to increase its share of intermediate goods for export, or those used as inputs to other value-added products.

With no end in sight for the snowballing tariff battle, China must look to other countries to export its abundance of raw materials and consumer products: it has no other choice. In the age of skeptical multilateralism and ebbing globalization, China must push forward. In the context of a trade war, China has both an imperative and an opportunity to become a key global supporter of multilateralism and free trade.

China-US TradeTrade WarBelt and Road
printTweet
You might also like
Back to Top
CHINA US Focus 2020 China-United States Exchange Foundation. All rights reserved.