A New Start with North Korea 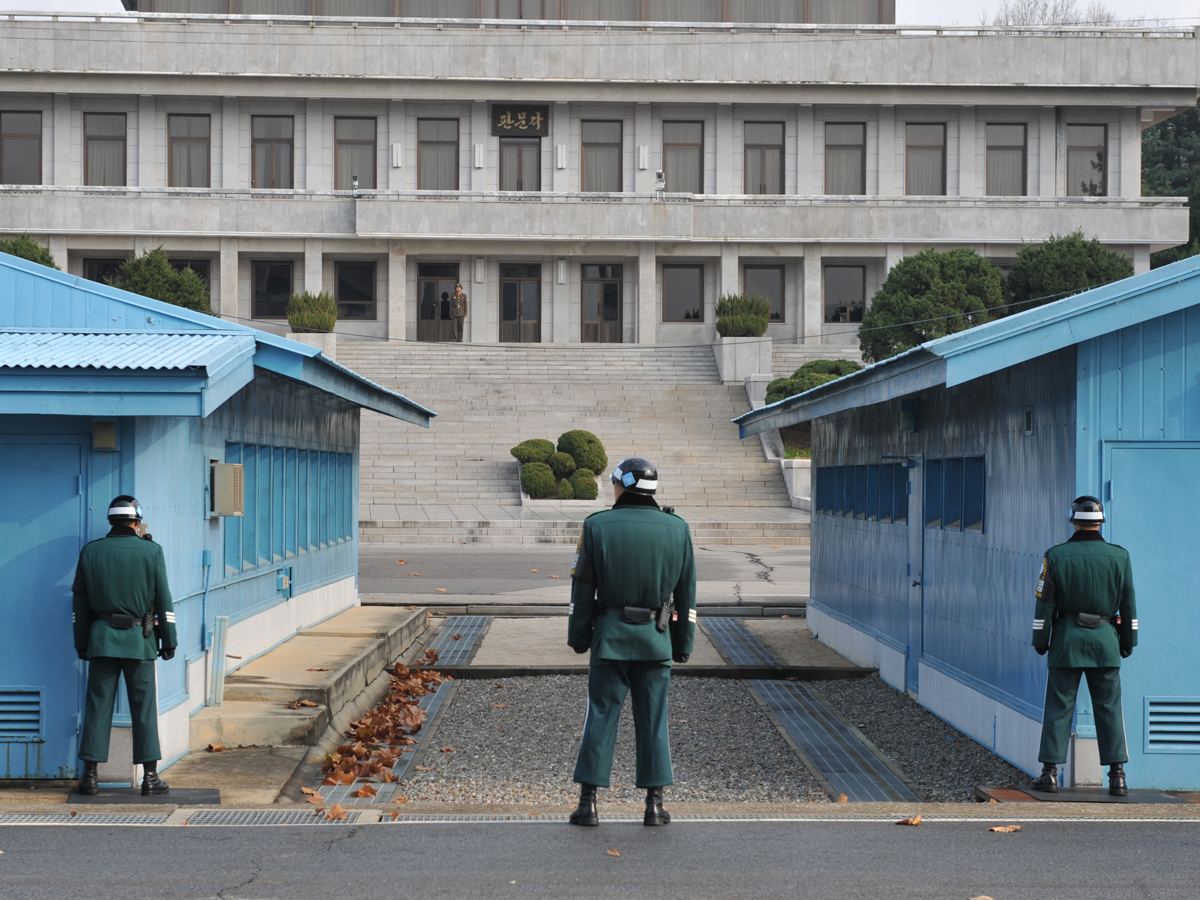 On March 8, South Korea’s special envoy to the US Chung Eui-yong shared news that seems too good to be true: North Korean leader Kim Jong-un will refrain from any further nuclear or missile tests; he is committed to permanent denuclearization; he understands the US-ROK military exercises must continue; above all, Kim is eager to meet U.S. President Donald Trump as soon as possible and Trump has agreed to meet Kim by May.

Each of these remarks could be breaking news, but what seems most real might be Kim’s eagerness to meet Trump as soon as possible. Contrary to what some have described as the “political gamble of the century”, Kim knows he loses nothing from a photo-op with the president of the strongest nation on earth.

For Kim, the “great cause” of North Korea is presumably completed if after nuclear tests, his missiles can now reach the U.S, at least theoretically. No one knows for sure whether a DPRK missile can really hit the US, but if Americans believe so, that would suffice for Kim. Such fear on the American side is good enough to deter the Americans from launching a preemptive strike. Kim doesn’t need to conduct more tests to solve the problems of, say, accuracy.

A reason for wanting the meeting might be that Kim cannot see light at the end of the tunnel if UN sanctions remain in place and the US and ROK continue joint military exercises. He should know that any further missile or nuclear tests will only make the DPRK more isolated before its economy finally collapses. Kim’s younger years were spent in Switzerland. He knows more than any North Korean what a good life looks like. He is desperate for change.

It is also worthwhile to consider what role Trump’s personal character might play in Kim’s decision-making. President Trump is not shy of looking unpredictable. During the election he bragged about it as a strategy against enemies. The DPRK’s strategy so far might be well-calculated brinkmanship, but how could Kim calculate if his adversary is well-known for being unpredictable? For North Korea, Trump might prove to be the most dangerous American president, who could eventually unleash his “fire and fury” over North Korea.

What might the summit look like? With nukes in hand, Kim could ask for a sky-high price for denuclearization to start with. The best hope of the DPRK is to exist both as a de facto nuclear weapon state and a “normal country”. What Pyongyang hopes for, as made clear in the past, is a peace treaty to replace the decades-old armistice treaty, followed by one day establishing diplomatic relations with the US.

For Washington, the Pyongyang’s offer looks like Kim has blinked first in an eyeball-to-eyeball standoff. Therefore Washington will only tighten its grip and demand, as before, “complete, irreversible and verifiable” denuclearization of North Korea. But what carrots can Trump offer? As a wild guess, Trump might reiterate what his ousted Secretary of State Rex Tillerson had said, that the US doesn’t seek regime change. But how can Kim be assured that such a promise is “complete, verifiable and irreversible”?

The gulf between their two positions could not be wider. Kim will at best treat denuclearization as the ultimate goal while Trump will most certainly insist on denuclearization as the initial condition. There is wisdom in navigating the vast gray areas in between. This is all the more difficult since the White House has made it clear that it will retain all sanctions and maximum pressure against Pyongyang.

Another intriguing question is where the summit might be held. Kim has not left his country since he assumed power. If Trump goes to Pyongyang, it will only look like a great PR victory for Kim. If the summit is held in one of the blue buildings that straddle the Military Demarcation Line of Panmunjom where the 1953 Korean Armistice Agreement was signed, it will certainly invoke the bitter memory of the Korean War in which thirty-six thousand Americans died and the U.S. Army had its worst defeat since the American Civil War.

In a recent phone conversation with President Xi Jinping, Trump admitted that the stance held by China - that the US should have a dialogue with the DPRK - is correct. This is a sudden U-turn. Indeed a preemptive strike by the US against the DPRK cannot wipe out all its nuclear weapons and its conventional arms. Instead, it will surely invite retaliation from the North. A shower of rockets from the north is Seoul’s worst nightmare. Besides, 150 thousand Americans are believed to live in South Korea.

The Trump-Kim summit is a beginning, but there’s no telling how it’ll end. Let’s see how Trump can make the best use of it.