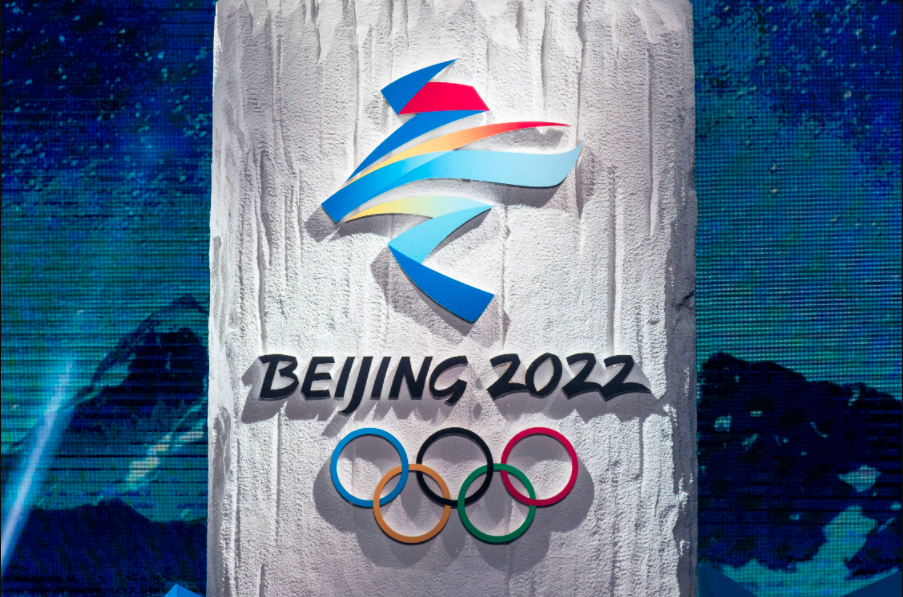 Recently, the United States government said it would not send a delegation of diplomats to the Beijing Winter Olympic Games as a statement against China’s “ongoing genocide and crimes against humanity in Xinjiang.” After that, the United Kingdom, Australia and Canada made similar statements, citing alleged human rights issues.

Such maneuvers have not been unusual since Joe Biden won the White House. The U.S. has strengthened its position against China, defining it as its foremost competitor. And the human rights issue — a perennial issue for Western democracies — has once again come to the forefront of America’s international agenda. Biden vows to revitalize the U.S. reputation as the world’s preeminent example of democracy, and is trying hard to make human rights a pillar of his foreign policy.

This month, Biden convened his Summit for Democracy to fortify America’s base of allies through the common bond of human rights and gain ideological leverage over China and Russia. A diplomatic boycott of the Beijing Olympics in the name of human rights is just another card to play in the same game. Hawks in the U.S., especially those in Congress, have peddled the notion of a boycott for a long time, and Biden himself has mentioned the possibility several times.

Last month, the presidents of China and the U.S. met via videoconference for the first time since Biden’s inauguration, and while differences remain, the two leaders expressed their intention to cooperate on issues of shared concern. And yet the U.S. posture toward China — described as the 3Cs (“competitive when it should be, collaborative when it can be and adversarial when it must be”) — remained intact. Confronting China over human rights certainly falls into the adversarial category and is in line with a Biden campaign promise made to satisfy his constituents in the Democratic Party.

Using the Olympic Games for political purposes is nothing new in international relations. It has long been a tool of political gamesmanship. If used properly, sports can help reduce political tensions between countries and pave the way for peace, as the world witnessed with ping-pong diplomacy in the early 1970s. Connections formed at that time between players from China and the United States helped lay the foundation for a diplomatic opening between the two countries at the height of the Cold War.

Likewise, North Korea’s participation in the 2018 Winter Olympics in Pyeongchang, South Korea, helped improve relations with the ROK so that the later South-North summit was possible. A new round of political engagement was fostered not only between the two Koreas but between the DPRK and the U.S.

When used as a political weapon, on the other hand, sports can signal resentment and alienate adversaries, only worsening relations. One can still remember how the U.S. resisted the Moscow Olympic Games in 1980 in the former Soviet Union.  It led to a retaliatory boycott of the U.S. Olympic Games by the USSR four years later.

The Cold War pattern segregated the world into two camps, and the chance of war was heightened. Smaller countries clung to the superpowers for sake of security, and the world economy paid the price. U.S. scholars who touted the benefits of a stable bipolar system failed to calculate the cost to humanity, including the loss of what might have been harvested if things had been the other way around.

Since the Trump years, the U.S. has assessed the trajectory of China’s rise and how it could affect the fate of America’s global power. Competition with China has become a euphemism for a harsh strategy across the board that is intended ultimately to defeat China. But China is not the former Soviet Union, nor is today's global system bipolar. Although the U.S. has already begun to decouple from China economically, American companies remain thirsty for the Chinese market and seek greater market access.

In short, the interdependence of the two economies is locked by the basic nature of U.S. market economy and the free flow of capital. So it is fundamentally a market economy, regardless whether it unfolds in the Western or Chinese style. Decoupling with China, the No. 2 economy in the world — and which is rapidly closing the gap with the U.S. — is mission impossible.

Although the U.S. economy improved this year after Biden’s inauguration, the increasing inflation and mounting debt associated with his large economic incentive plans and loose monetary policy have created a vicious cycle in the U.S. economy. This, combined with domestic political decay and social tribalism, limits the space in which Biden can carry out any meaningful agenda. In short, the prospects for a healthy, strong economy in the years to come are gloomy.

It is precisely because of such obstacles that Biden is merely declaring a diplomatic boycott of the Beijing Olympics, while leaving room for U.S. athletes to participate. This shows that he doesn’t have the political luxury of a full boycott. This makes his dilemma all the more obvious.

On one hand, Biden has to show his domestic audience that he is tough on human rights; on the other, he is bound by practical interests and domestic drag. Thus, he must keep his anti-China activities within certain limits so they don’t backfire.