China and the US should Cooperate to Increase Prosperity 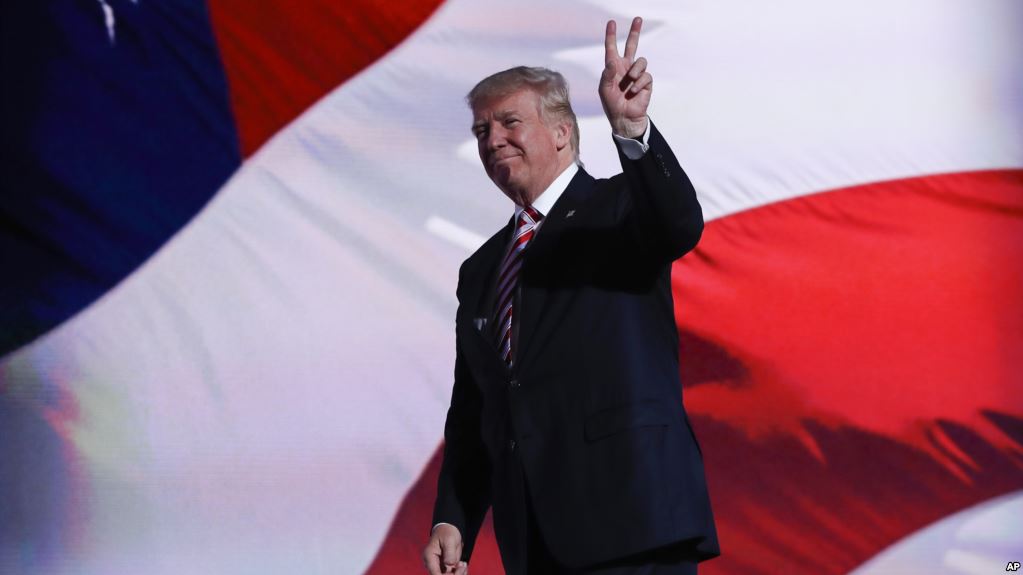 Given President Xi Jinping emerged stronger than ever following the 19th Party Congress with a declaration that “China has entered a new era, the summit meeting between Trump and Xi will be one of the most anticipated events during the visit. On 8th November, President Donald Trump of the United States will pay his first state visit to China.

In the next 30 years, China’s relations with the US will be the most consequential external factor in China’s development. A peaceful external environment is needed for China to realize the Chinese Dream of national rejuvenation, and for the US to pursue President Trump’s ambition to “make America great again”. As an established power and an emerging power, the US and China should work together to escape the Thucydides Trap, which will lead to war. This is the rationale behind President Xi Jinping’s 2012 vision of a major power relationship between China and the US.

China expert Harry Harding believes that the US is having the most heated debate on China policy since the 1960s. Admittedly, China-US relations are facing new and deep-seated challenges. First, more and more people in the US believe the “marketization+democratization” policy in its engagement with China in the past decades does not work. President Xi Jinping undertakes to further explore a development path suitable to China’s national circumstances, instead of introducing a western political system. President Trump also said that the US would not impose its democratic values and political system on other countries.

Economic competition between the two countries has become more pronounced. In 2017, China’s GDP exceeded $12 trillion, equivalent to 65% of US GDP ($18.5 trillion). Many have expected China to overtake the US as the world’s largest economy sooner or later. In the meantime, President Trump has asserted that China is taking advantage of the US through unfair trade practices. Some US congressmen call for more rigorous screening of investment from China, on the grounds of national security and economic security. Strategic competition between China and the US in the Asia Pacific is growing. China is expanding its presence in the region and is increasing its engagement with other countries there. The US is continuing to pivot to Asia. By 2026, it is estimated that over 60% of America’s naval and air forces will be deployed to the region. Recently, Secretary Tillerson called for a US-India alliance in the region to counter China’s growing influence.

Furthermore, competition between the two countries on international development has intensified. Many experts and observers in the US see China’s establishment of the Asia Infrastructure Investment Bank and the New Development Bank as an attempt to “reinvent the wheel” and offer a Chinese version of globalization. Political scientist Francis Fukuyama is wary that China will leverage its “Belt and Road” initiative to export its development model to other countries.

In the next three decades, China will grow even stronger, and this will redefine its relations with the US.

President Trump has drawn criticism after his decision to withdraw from the Paris Climate Agreement, but he deserves credit for his handling of relations with China. In spite of initial worries of deviation from the One China policy, and the threats of high tariffs on Chinese imports, reason has prevailed. On President Trump’s watch, the two countries set up a new economic dialogue mechanism – the Comprehensive Economic Dialogue - and have an unprecedented level of coordination and cooperation on North Korea.

China and the US should expand their cooperation beyond crisis management. Energy and infrastructure should also be addressed as these topics relate to the “America First” agenda of President Trump. The Atlantic Council appealed for American companies to actively participate in the “Belt and Road” initiative in a newly released report. As a matter of fact, GE and Caterpillar have shown great interest in the initiative, believing it offers a good opportunity to sell more equipment, technology and services. The Economist magazine reports that GE reaped $2.3 billion from “Belt and Road” generated orders in 2016, an almost three-fold increase from 2015.

Since the Asia Infrastructure Investment Bank began its work in January 2016, it has already conducted joint financing projects with the World Bank and the Asia Development Bank in countries like Bangladesh and Tajikistan. Currently, infrastructure financing still lags, with the global population reaching 7 billion, while current infrastructure facilities can only meet the demands of 3 billion people. China and the US should consider a global partnership for development, which will create economic growth in both countries and benefit other countries around the world.

China and the US should also advance cooperation on security issues, combating terrorism, piracy, and cross border crime together. As tensions between them are likely to rise, the two countries could explore the possibility of an “Asia Pacific community.” Former US National Security Adviser Zbigniew Brzezinski hit on a similar idea when he proposed a “Pacific Charter” between China and the US, which was inspired by the Atlantic Charter during WWII.

China and the US can’t afford to fight each other. President Xi Jinping is leading China along a new development path that transcends conventional wisdom. In the same vein, the US should seek an innovative way to deal with China’s rise. Many argue that the two countries are bound to clash. If we can recognize that the defining attribute of the international system in the 21st century is high interdependence, then there are certainly strong incentives to pursue  cooperation.

As John Hamre, President of the Center for Strategic and International Studies, pointed out, the US cannot contain China, nor can China exclude the US from the Asia Pacific. Shared prosperity is a feature of our world today, and China and the US should redefine their relationship by sharing power.