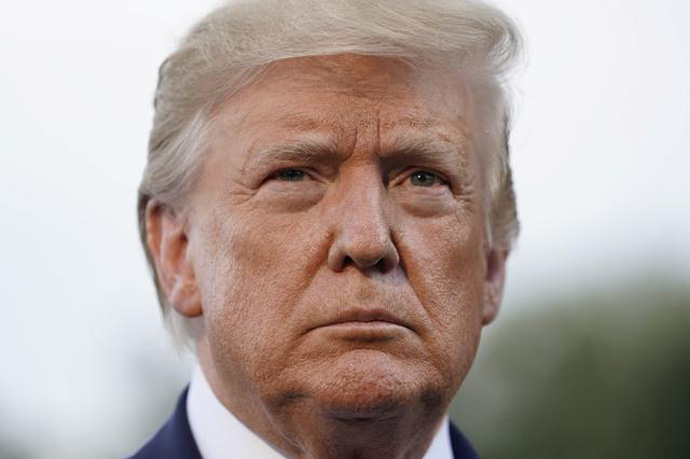 This year marks the 40th anniversary of the establishment of diplomatic ties between China and the United States. Reflecting upon their history, I would like to offer three points of observation.

First, the establishment of formal diplomatic relations in 1979 was an exciting event that changed the world.

Second, in the four decades since then, through twists and turns, China-U.S. relations have become much closer than any other time in history, probably to an extent beyond the imagination of many even today.

Third, the relationship has entered a difficult period without precedent. But as Deng Xiaoping put it, “China-U.S. relations will for sure get better.”

There are three reasons to support this assessment.

First, the two countries share a long history of exchanges: Already 235 years if the calculation is done from the visit of the American merchant ship Empress of China in 1784. The two were not in close touch for more than 150 years; they developed a wartime alliance, which lasted five years from 1941 to 1946; they went through confrontation and isolation for 22 years from 1949 to 1970; and they experienced a thaw from 1971 to 1978. Their relations have developed at an incredible rate for 40 years since the establishment of diplomatic ties. I believe the lessons learned through such rich experience will make it possible for us to get through the current difficulties.

Second, the China-U.S. relationship is extremely important, not only for the two countries but for the world. Today’s world is laden with too many problems while both countries have hard nuts of their own to crack. Continued collaboration between the two will be conducive to addressing all those problems, whereas mutual hostility will only lead to more severe situations. As an old saying in China goes, “reality is stronger than a person’s wish.” I believe that reality will help maintain China-U.S. cooperation, even amid many conflicts and frictions.

Third, there are people of vision in both countries who are ready to work and improve relations. The Chinese side still argues for continued cooperation with the U.S. and repeats again and again that it has no intention to challenge America’s position in the world. The drastic downward movement of bilateral relations has largely been caused by the trade war and other provocations of the U.S. Although the relationship may well continue worsening in the near future, developments will force ever more Americans to realize that China is neither the source of their various problems nor a threat, and that suppressing China will not help the U.S. resolve its problems but will only make things worse. With such a realization, efforts to improve China-U.S. relations may become effective.

At the current difficult moment, we should draw three lessons from the history of China-U.S. relations.

First, when there is a major change in the situation and contradictions arise between the two sides, both China and the U.S. should remain calm, exercise restraint and keep a greater vision in mind. They should try their best to avoid escalation or confrontation. More important, no matter how bad the situation is, the two should always allow some leeway for each other.

Second, to a certain extent, China and the U.S. have enhanced their mutual understanding through confrontation and gaming. It is most important for each to understand the other’s strengths and limits so as to eliminate fear and build confidence. For example, during the Cold War, China was most concerned about a potential U.S. invasion or subversion, while the U.S. worried most about a Chinese communist expansion. Then, at the end of the 1960s, China found that the U.S. could not even win the Vietnam War while the U.S. realized that China was bogged down in the Cultural Revolution and had a lot of internal problems to tackle. These better understandings of one another served as a basis for establishing mutual trust, and the normalization process thus began. The current trade war may well play a similar role.

Third, to shape a sound China-U.S. relationship as needed in this era, it will take wisdom and creativity, as well as the courage to think and act “out of the box.” The normalization process provides the best example in this regard.