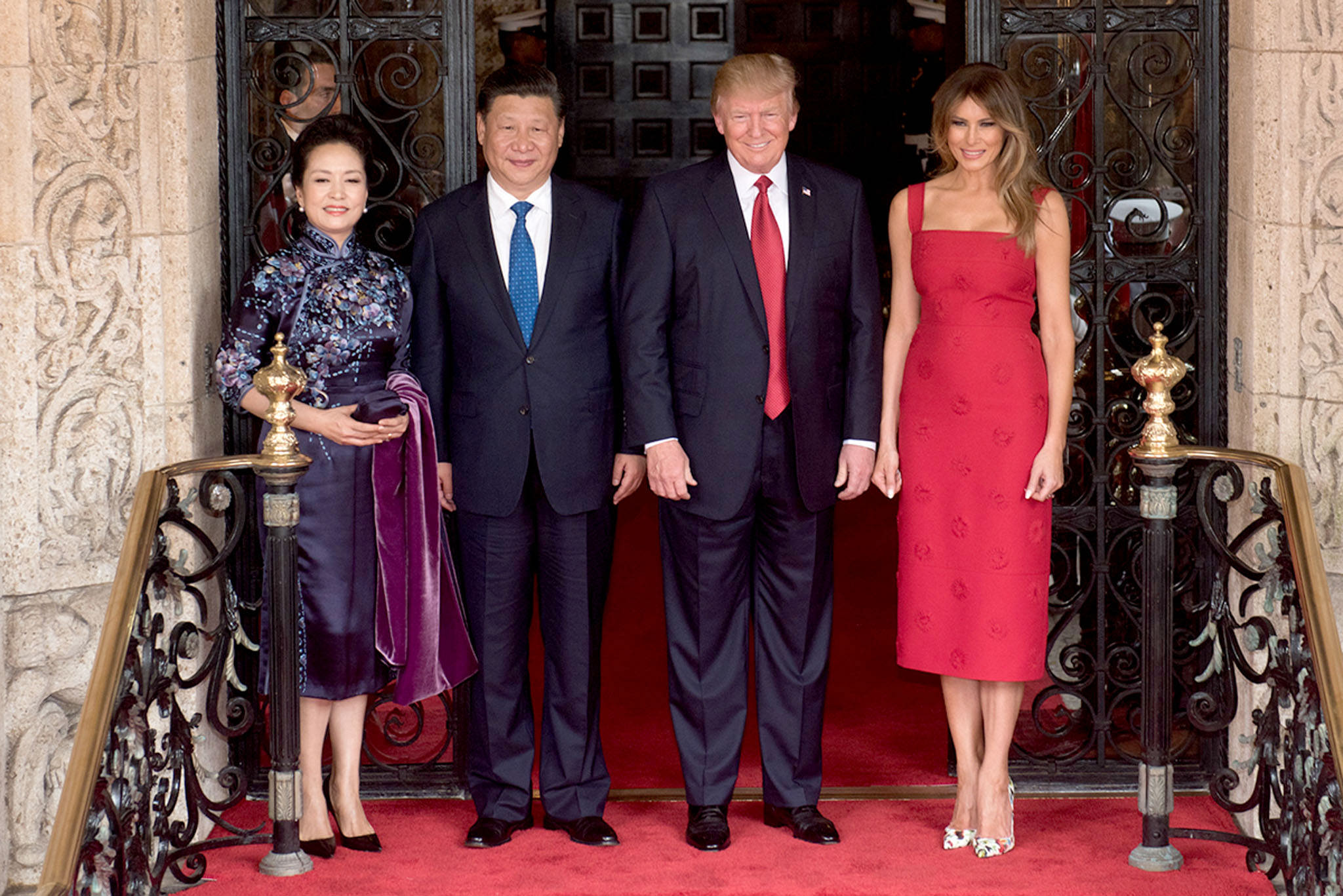 In coming five years, there may be two prospects for China-US relations. In the first scenario, there will be a visible increase of friction and competition but with concerted effort bilateral relations will be stable on the whole. In the other scenario, as competition seriously increases, the two sides may lose control of friction, leading to serious deterioration of relations or even a cold war situation.

I would like to talk about factors that keep the two sides within the first track.

A. Changing balance of power. In recent years, gaps between China and the US in GDP, military power and international influence have narrowed, causing serious concern and anxiety in the US. As the established power, the US is not used to the rapid development of China, the emerging power, and finds China’s rise a serious challenge to its dominant position. Unless there is a major emergency, this trend will not change in the coming five years. Thus, US suspicion and concern towards China will further increase.

B. Changes in Chinese diplomatic and security policies. In recent years, with increased comprehensive national strength, China has stepped up efforts to maintain national sovereignty and maritime rights and interests in the East China Sea and South China Sea. China has also actively pushed for the establishment and strengthening of various regional and multilateral cooperation mechanisms and promoted the Belt and Road initiative covering vast regions. The US has given strong responses, believing that these efforts constitute a serious challenge to the US-led international order. In the coming five years, these Chinese efforts will continue. It will not be easy for the US to accept such a change.

C. Changes in Chinese domestic politics and economic policies. In recent years, there have been a series of changes inside China, including an intensified anti-corruption campaign, economic reforms, strengthened CPC leadership, reform of national defense and the military, and amendment to the Constitution. The US regards these as retrograde steps. In the coming five years, the overall direction of political and economic development inside China will not change.

D. The significant readjustments in America’s China policy has been the result of a basic negative conclusion shared between the two parties, the left and the right, the academia and the business community, i.e., the policy adopted by President Nixon and endorsed by the following US Presidents to support China’s integration into the world community so as to gradually change its direction of development has not only been unsuccessful but also fostered an increasingly strong rival. In the coming five years, the US will continue strengthening strategic competition and counterbalances against China. As a result, strategic competition between the two countries will continue increasing.

While these factors unfavorable to the healthy and stable development of China-US relations increase, there are also important elements in bilateral relations that push the two sides to seek cooperation and manage and control their differences. In the near term, these elements do not suffice to prevent the increase of friction, but may well restrict their growth, help maintain necessary cooperation, and prevent serious loss of control. They include:

A. The ‘strategic competition’ between China and the US occurs within the same international system. The two sides abide by many common international norms and engage in dialogue and cooperation in many international mechanisms. The two economies are intertwined, with each having a high stake in the other. Differences at the systemic and ideological level are kept low. And the two countries have greater common interests and are in the same boat in global governance and non-traditional security fields. For many years, China and the US have set up dialogue and exchange mechanism in many fields and at various levels, including frequent contacts between their leaders. Mechanisms to manage and control crises have been constantly strengthened. These dialogues and exchanges play important roles for the two sides to manage their differences, reduce misunderstandings, and develop cooperation.

B. Up to now the US readjustments have still been within the range of hedging. The Trump administration has markedly increased balances against China but it has also maintained engagement and cooperation. The US has not yet regarded China as an enemy nor adopted a policy of full containment.

C. The Chinese policy towards the US features strong continuity. For a long time, China has regarded relations with the US to be of paramount importance and believed that friendly coexistence benefits not only the two countries but also world peace and stability. In the face of differences, the Chinese approach is to ‘engage in the fight but take care not to smash’ the overall relations. In recent years, as the balance of power shifts and mutual strategic suspicion increases, China has proposed developing a new model of major country relations with the US and hoped to see ‘no conflict, no confrontation, mutual respect, and win-win cooperation’. China has also stated on many occasions that China has no intention to contend with the US for hegemony. In its effort to resolve territorial disputes and safeguard maritime rights and interests, China has insisted on peaceful dialogue and joint development and opposed the threat or use of force. Even as the US readjusts its China policy, these basic policies have not changed.

D. Since the end of 2016, situations in the East and South China Seas have markedly relaxed. Since the beginning of 2018, the situation on the Korean Peninsula has also improved. Recently, Chinese and Japanese leaders resumed formal contact and relations between the two countries have started to come back to the track of normal development after years of serious friction. China-India relations have continued to improve since the BRICS summit last year. These positive changes have been the result of concerted efforts by many relevant parties, especially China. If such a situation is maintained and further developed, the likelihood of China-US military or security crisis or even military conflict caused by a third-party factor will greatly decrease, thus contributing to the stability of their relations.

E. China firmly opposes trade wars and stands for dispute resolution through dialogue and negotiation. There are similar voices in the US. Not long ago, the two countries agreed not to fight a trade war. Negotiations are still going on and specific measures have been taken to gradually implement the common understanding already reached. So long as the two sides are able to insist on resolving their disputes through negotiation and consultation, it’s possible for them to avoid a trade war.

F. The one-China principle is the political foundation for China and the US to establish diplomatic ties and develop their relations. Since the end of 2017, measures meant to upgrade official relations with Taiwan have been adopted, such as the National Defense Authorization Act for Fiscal Year 2018 and Taiwan Travel Act, leading to another crisis across the Taiwan Straits. The Chinese side vehemently protested such wrongful moves. But it must also be noted that the relevant clauses do not have legal binding force and Trump’s reckless words and deeds on the Taiwan question before taking office met extensive criticism. Once these acts are materialized in concrete actions, China-US relations will suffer. Is the US ready to take such a huge risk?

Given all these factors, I expect increased competition and friction between China and the US in the coming years. However, if the two sides are able to work together, it is still expected that their relations will be roughly stable.

The possibility of friction slipping out of control, bilateral relations seriously deteriorating or even the re-emergence of a cold war is still fairly small, although it can’t be completely excluded.

US-China Rivalry
printTweet
You might also like
Back to Top
CHINA US Focus 2020 China-United States Exchange Foundation. All rights reserved.