How the U.S. Plans to Deal with China 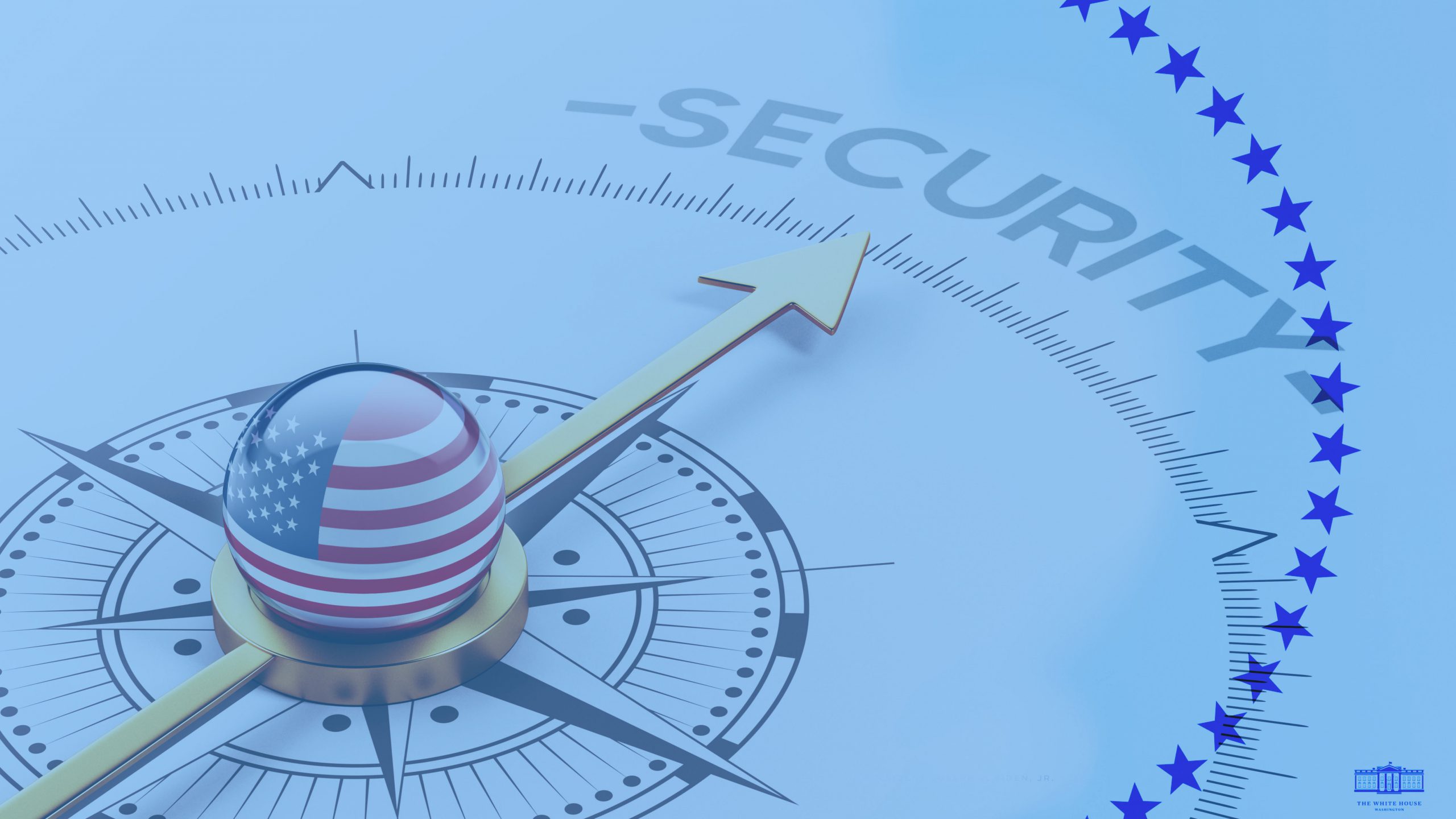 The administration of U.S. President Joe Biden has just published its belated National Security Strategy, the initial draft of which has undergone dramatic revisions, thanks to the outbreak of the Russia-Ukraine conflict.

Issuing a strategy is a compulsory move for each U.S. administration. They are intended to clearly identify national security challenges facing the United States and to propose a corresponding overall response. The Biden administration is expected to release its National Defense Strategy and Nuclear Posture Review soon, to further explain how the U.S. will implement the principles proposed in the NSS in specific realms.

Unlike previous NSS reports, the recent one features an independent section on meeting challenges from China, calling it a “global priority” for the United States. According to the report, China is the “most consequential geopolitical challenge” the U.S. faces and the only competitor with both the intent and capacity to reshape the international order. Strategic competition between China and the U.S. is both global in scope and “across the spectrum,” it said, in such fields as economy, technology, security and international institutions.

The Biden administration emphasized that the next 10 years will be a “decisive decade” for U.S. competition with China, saying the overall goal of its strategy is to “outcompete” China, which was mentioned nearly 60 times in the report. Many sections had to do with the so-called China challenge. It is thus easy to see the background color of this National Security Strategy approach to challenges from China.

This report undoubtedly sustained the Biden administration’s ongoing narrative about China, but there also are changes between the lines that are worth noticing. For instance, it puts special emphasis on technology and claims China is taking advantage of its advanced scientific and technological capabilities to preserve its “authoritarian model” and forging global technological norms. The Biden administration considers China-U.S. technological competition as the most important aspect of bilateral rivalry.

In addition, the report argues that what China wants is a kind of one-way openness — that is, restricting foreign companies’ access to China’s domestic market while enjoying the benefits of an open international economy. This enhances other countries’ reliance on China, and enables China to conduct “economic coercion,” it said. The report also highlights challenges the U.S. perceives in the rapid growth of Chinese military strength — especially its nuclear forces. It claims China is attempting to “erode” the U.S. alliance system in the Asia-Pacific and around the globe.

Recalibrating the balance between advancing major-power competition and coping with transnational challenges is a main thread running through the report. The U.S. side recognizes that China remains critically significant to the global economy and that China and the U.S. have shared interests in such cross-border challenges as climate change, the pandemic threat, the global food crisis, energy transition, non-proliferation and control of illicit and illegal drugs.

The report also held out the possibility that China and the U.S. can coexist peacefully, and that it’s possible for the two countries to share in and contribute to human progress. The report says the U.S. seeks to work with China to achieve “greater strategic stability,” upgrade crisis communication, reduce risks of military conflict and build “mutual transparency.” Interestingly, it also states that despite the profound divergences between the two governments, friendship between the two peoples still exists, and the U.S. deeply respects the Chinese people’s achievements, history and culture.

The report reiterated the three elements proposed by U.S. Secretary of State Antony Blinken — investment, alignment and competition — but with some fresh thinking and content:

First is the proposal to accelerate America’s “modern industrial strategy” and expand its economic and technological advantages against China in the form of “strategic public investment.” The report also talks a lot about resolving U.S. domestic challenges, emphasizing breaking down barriers between domestic and foreign policy, further enhancing supply chain security in fields such as the chips industry and preserving U.S. “technological leadership” in such areas as advanced computing, biological manufacturing, artificial intelligence and clean energy.

Second is the proposal to redouble efforts for reshaping globalization, transforming international institutions and establishing new rules, set by the U.S., in such fields as technology, cybersecurity and trade. The report enumerates the Biden administration’s achievements in promoting the Indo-Pacific Economic Framework, implementing the Global Partnership for Infrastructure and Investment and building the Americas Partnership for Economic Prosperity.

It emphasizes that the U.S. will refresh the existing trade regime and build mechanisms and make arrangements that better fit new international economic realities to meet challenges from “non-market actors” like China.

The report also identifies such issues as “the weaponization of interconnectivity,” hypes up China-U.S. competition in the realm of international development and pledges to make sure such international institutions as the World Bank serve U.S. values and interests.

Third is proposing to further coordinate and integrate actions between Europe and the Indo-Pacific, and build a more capable alliance and partnership system in innovative ways. According to the report, the Russia-Ukraine conflict demonstrates that the international order’s collapse in one region will sink that order in other places in dire straits. The U.S. wants its European allies to play a bigger role in the Indo-Pacific and will encourage Indo-Pacific allies and partners such as Japan, South Korea, Australia and India to carry out deeper cooperation with the European Union and United Kingdom, and meet challenges from China together.

The report mentions specifically that the U.S. wants to form a great coalition that includes not only government agencies but also such nongovernmental actors as businesses, media and civic organizations. And it wants to build a private-public alliance.

Fourth is the proposal to adopt flexible policy measures in such regions as the Middle East, Africa and Latin America to better respond to the needs of developing and “non-democratic” nations.  The Biden administration is aware that the “democracy vs. autocracy” dichotomy has made many countries unhappy, and may affect the shape of the international coalition for outcompeting China. The report says the U.S. doesn’t seek to re-create countries in the American image but will strive to build an “inclusive coalition” and work together to preserve the rules-based international order.

The report points out that the U.S. will not see the world only through the prism of strategic competition but will also pay attention to meeting partner countries’ economic and development needs, and make sure they can maintain autonomy when they face China.

To sum up, the Biden administration’s National Security Strategy reflects a strong U.S. desire to “outcompete” China, and it reveals a multitude of new clues to America’s China strategy. In the foreword he wrote for the report, Biden stated that the world is at an “inflection point,” that democracy still delivers, that the U.S. will win the competition of the 21st century and that no one should bet against the U.S. Obviously the U.S. is increasingly determined to win the China-U.S. competition, and China should prepare for greater pressure from the U.S. during the so-called decisive decade.

U.S. China PolicyNational SecurityU.S.-China Rivalry
printTweet
You might also like
Back to Top
CHINA US Focus 2022 China-United States Exchange Foundation. All rights reserved.