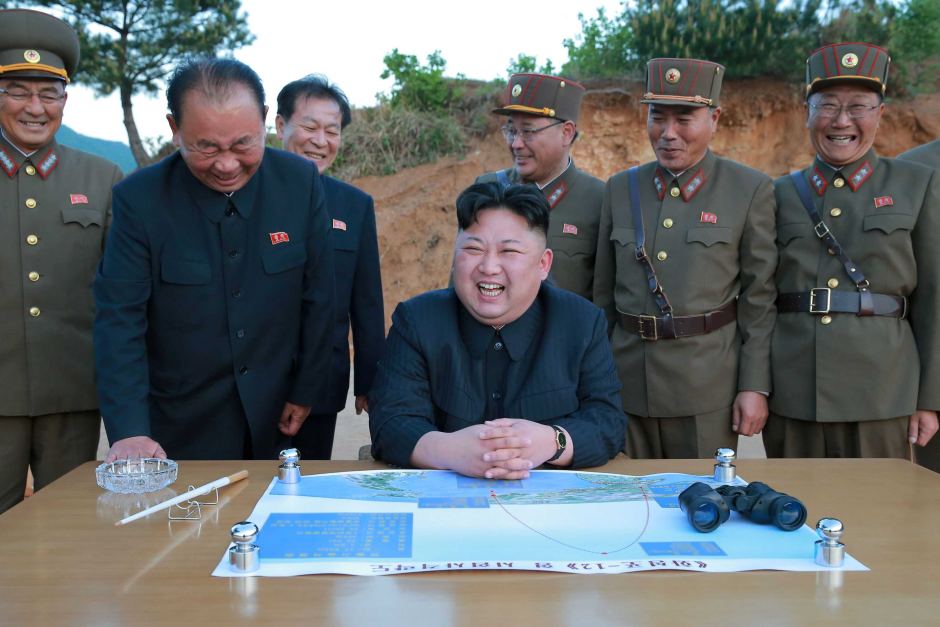 Recently, DPRK leader Kim Jong Un made an unexpected visit to China, the first summit between the two countries in seven years. In fact, people have been stunned by the flurry of events that has reduced peninsular tension. Earlier in the year, almost all expected that tension to continue, or even escalate into a hot war. Even the much-celebrated diplomacy between DPRK and ROK around the Winter Olympics was viewed as nothing but a flash in the pan. Yet, the continued, bold expression of goodwill towards ROK and US leaders by the DPRK leader, his clear indication to denuclearize and his recent visit to China are sufficient to bring spring to the peninsula.

These changes in DPRK behavior may look sudden but are entirely logical. Last year, the DPRK conducted a large number of nuclear and missile tests and achieved what amounted to a critical upgrade of those technologies. In doing so, it acquired a stronger bargaining position with outside parties. In the meantime, international pressure and sanctions continued to mount. In particular, support for military action was building in the US, posing a severe challenge to the DPRK regime’s survival. In the second half of last year, the DPRK declared the completion of its nuclear development, indicating a strategic shift from developing nuclear and missile capabilities to seeking a diplomatic breakthrough. Some think the DPRK diplomatic moves are just designed to win time for still more nuclear and missile tests. This does not stand the test of reason. The DPRK is no longer able to fool public opinion with diplomatic statements alone. On the contrary, cheating will only invite even harsher US sanctions. After all, Trump agreed to meet Kim because he had accepted his good faith to initiate talks.

Kim’s China tour was aimed at getting him more bargaining chips for his meetings with the ROK and US. China-DPRK relations, admittedly, sunk to a rather low point in recent years due to the nuclear issue. But one must see that China remains the DPRK’s most important neighbor in terms of ensuring the safety of its regime. It is only with China’s support that the DPRK can come out of the denuclearization negotiations with the ROK and the US with honor and dignity. The tour also serves to belie rumors that DPRK will “go over” to the Americans and “sideline” China.

As far as China is concerned, inviting Kim for a visit represents a nod of approval and thumbs-up for the goodwill gestures, particularly the indication of denuclearization. What’s more, the tour allows Kim to see for himself the accomplishments China has made, helping him gain a more objective understanding of the outside world, mitigating his security misgivings, improving his perception of security and interests, and shoring up his confidence to integrate into the world. With an absence of trust around the US-DPRK summit, China can play an indispensible role in providing a security guarantee for the DPRK, devising a peninsular peace mechanism.

There are also concerns that improved China-DPRK relations may weaken the incentives for DPRK denuclearization. These concerns are unfounded because of the following reasons. First, China has been a staunch supporter of a nuclear-free Korean peninsula. During their summit in Beijing, Xi Jinping stressed the importance of denuclearization and Kim Jong Un reaffirmed his commitment to it. Second, as a permanent member of the UN Security Council, China will strictly abide by council resolutions on DPRK sanctions instead of easing them. Third, China stays in close contact with the US and ROK with respect to Kim’s visit to China, and both countries have expressed support for the China-DPRK summit.

As far as China and the US are concerned, the Korean nuclear issue is one of the best areas for bilateral cooperation. Against the backdrop of overall improvement on the peninsular thanks to Kim’s visit, China and the US should step up communication and cooperation to peacefully settle the Korean nuclear issue in a way that allays the concerns of all parties involved. The two countries should avail themselves of this opportunity to promote bilateral cooperation in trade and cultural ties as well as other areas while doing their best to avoid standoffs or miscalculations.