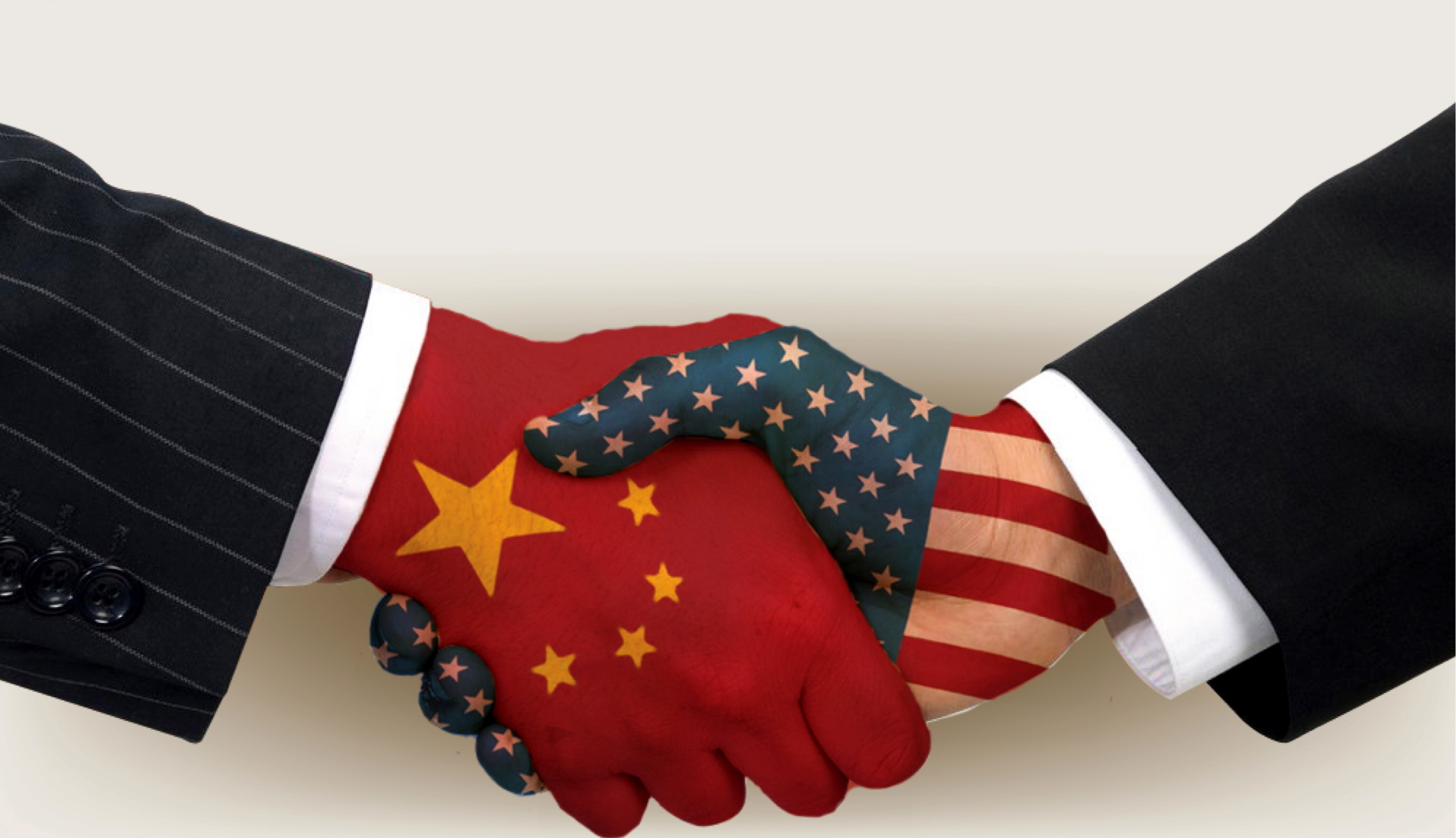 US President Obama stayed in Beijing from November 10th through the 12th to attend the 22nd APEC Economic Leaders’ Meeting, followed by his second and likely final state visit to China in his tenure. The Chinese and the U.S. governments have made intense and full preparations for the visit to ensure it gives a substantial boost to the health and stability in the bilateral ties in general and the building of a new model of Sino-American major power relations in particular.

It should be acknowledged that the Sino-U.S. relationship is now at a crucial juncture when both sides face the consequential options of “cooperation over confrontation” or otherwise. With a heightened awareness of history and accountability to the future, the Chinese government initiated the formulation of a new type of major power relations for China and the United States based on three principles: no conflict and confrontation, mutual trust, and win-win cooperation. The Obama administration, after a few rounds of internal assessment, also put forward the American vision for a new type of Sino-U.S. relations sustained by the two pillars of “practical cooperation” and “constructively managing disagreements and disputes.” China’s three principles and America’s two pillars share something in common but also differ in many aspects.

Given the growing regional and global impact of Sino-American relations, both China and the United States emphasize the importance of strengthening cooperation on major economic and security issues at the bilateral, regional, and global levels. However, in light of the conflicting interests and conceptual divergence between the two powers on bilateral and international issues, America’s “constructive management of disagreements and disputes” and China’s “no conflict and confrontation” coincide intentionally.

On the other hand, it is also obvious that China and the U.S. differ on how to build a new type of major power relations. The most noticeable difference is in the principle and approach by which to handle disputes. The Chinese prescribed “mutual respect” as the underlying principle for the new type of U.S.-China relations and the guiding principle for managing disputes. The thrust of this principle is respect for each other’s choice of development methods, political and social institutions, respect for each other’s core interests and major concerns, and retraining from doing anything detrimental to the other’s core interests. The U.S. side spurned China’s proposal on the grounds that it could not identify with China’s core interests and major concerns, and instead emphasized that both sides should talk less about cores interests but more about common interests. This seemingly practical proposition is specious, exposing some major blind spots in U.S. understanding of the new type of major power relations.

To begin with, mutual respect is a basic principle governing contemporary international relations and the bedrock of stable state-to-state relations. In essence, mutual respect entails treating each other on an equal footing and functions as a strong bond that goes beyond mere common interests. Otherwise, peace will end when common interests are exhausted. Only when there is mutual respect between China and the United States, especially the respect for each other’s core interests such as the choice of development path and institution, can there be enduring mutual trust and confidence indispensable for practical cooperation that is based on common interests. This is an important conclusion drew over the four decades of positive and negative lessons since the normalization of US-China diplomatic relations.

Thirdly, only through mutual respect can both sides “constructively manage bilateral disagreements and disputes.” Therefore, it is important that neither uses double standard in handling major issues. U.S. Secretary of State John Kerry said in a recent speech on Sino-American relations that the United States should not shelve differences with China for the only purpose of seeking common ground, implying that America must articulate its positions and propositions. But the future of the Sino-American relationship does not rest upon bilateral differences, but upon whether the United States can objectively and properly handle disagreements and disputes. For instance, it remains to be seen whether the United States can really keep its neutral position on maritime disputes in the East China Sea instead of taking sides with its allies and security partners; whether it can assuage fears and concerns of the international community over U.S. cyber hegemony and Internet surveillance instead of fabricating the so-called economic cyber-espionage; whether it will not only agitate freedom of speech but also champion the rule of law and reason on human rights issues. Only when the United States overcomes these misconceptions, cultivates an egalitarian mindset, and fosters a spirit of mutual respect and consultation, can the two sides go far on the path toward a new type of China-U.S. relations.