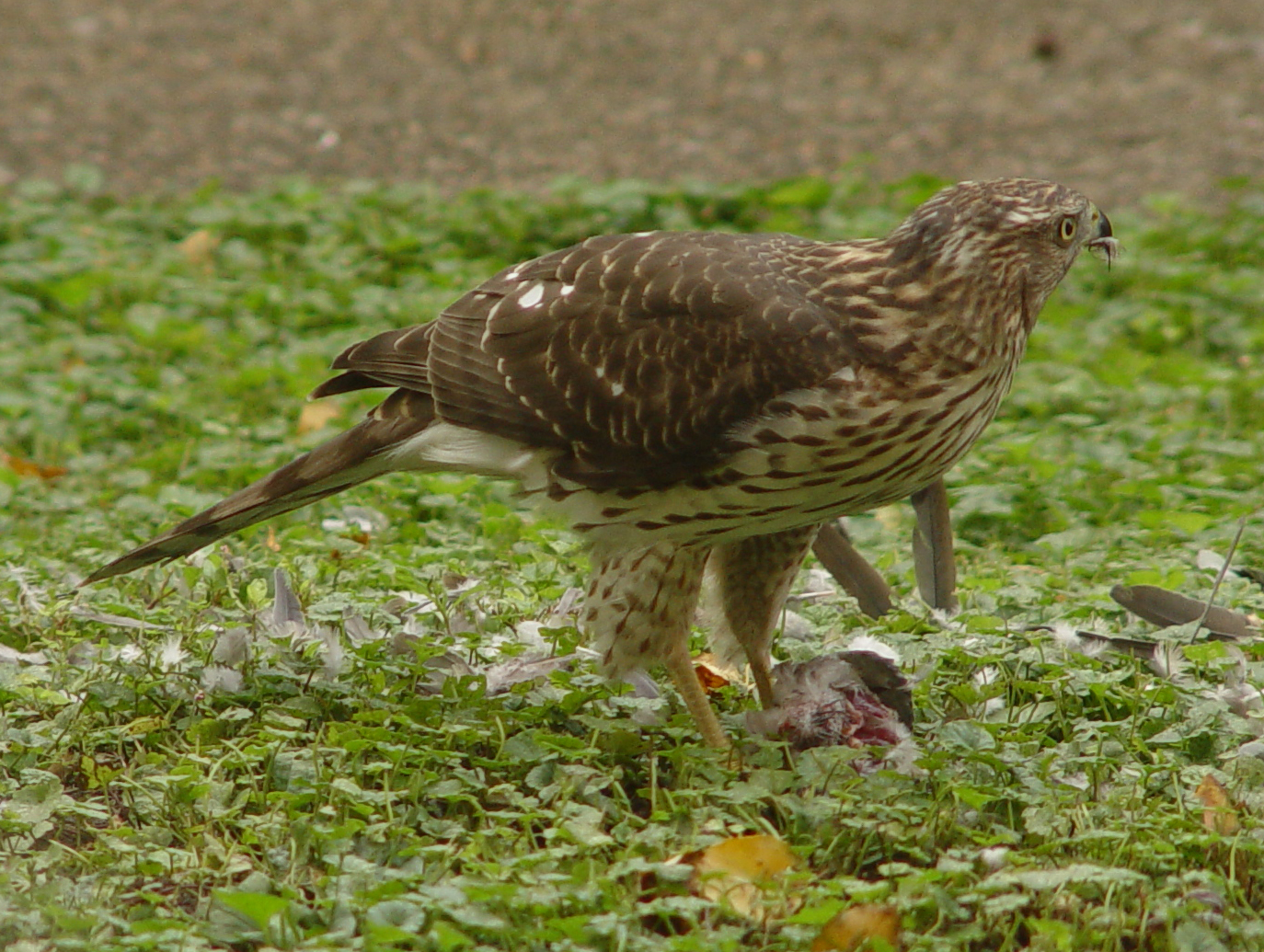 A hawk kills a dove in Illinois

Few were surprised when President Donald Trump fired his Secretary of State Rex Tillerson, since both persons had mocked or defied each other on numerous occasions. Tillerson reportedly called Trump a “moron” and it has long been rumored that tensions between the two men were escalating.

The fundamental reason for the split is that Trump and Tillerson did not see eye to eye on some major foreign policies. For instance, Tillerson advocated that the U.S. should stick to the Iran nuclear deal while Trump thought it was ineffective and wants to scrap it. They also hold different views on global governance and climate change.

The two are frequently at odds on the DPRK issue, which might be the ultimate reason for Trump’s decision to oust Tillerson. Tillerson has long supported talks with the DPRK to the anger and dismay of Trump who insisted on a maximum pressure strategy, before he accepted the invitation from Kim Jung Un to meet.

For Trump, the DPRK is one of major foreign policy issues to address in the near future. The ice between the U.S. and DPRK seems to be melting. Although this is in line with Tillerson’s long time pursuit, Trump has already lost confidence in Tillerson’s ability to implement orders from the White House. Trump needs no strategic designer but merely a top diplomat who is able to represent him in public instead of sending discordant signals. That is also the reason why Tillerson was left out of the loop when Trump received a ROK delegation and agreed to meet Kim Jong-un.

However, the replacement of Secretary of State at this critical moment damages the consistency and stability of U.S. foreign policy and might undermine China-U.S. relations since Pompeo has almost zero experience on foreign policy and is said to perceive China as a major threat to the United States.

Second, Pompeo would be a loyalist to Trump’s world view and faithfully implement orders from the White House. The White House has already mapped its policy direction towards China in last year’s National Security Strategy. It perceives China as a revisionist power and strategic competitor. It is expected to implement its China policy this year. Whilst Pompeo has Trump’s ear, instead of balancing the hawkish National Security Council and Department of Defense, the State Department under him might choose to align itself with Trump closely by faithfully implementing his China policy.

Third, the firing of Tillerson may have ripple effects on personnel related to China policy. Since there is no cabinet official in charge of overall China strategy, Susan Thornton of the State Department, Matthew Pottinger of the NSC, Randy Shriver of the DOD have played significant roles in U.S. China policy. However, Susan Thornton, an experienced career diplomat who Tillerson strongly supported to secure the nomination of the assistant secretary for East Asian and Pacific affairs might face more uncertainties ahead. Many China hawks have long criticized Thornton for being too soft on China and asked Pompeo to replace her with someone more hawkish.

But we should not lose our confidence in China-U.S. relations. Although there is no summit planned between President Xi Jinping and Trump in the first half of the year, the second round of the China-U.S. Diplomatic and Security Dialogue is coming up. Both countries should make better use of the Dialogue, to shorten Pompeo’s learning curve. Besides some specific issues, officials from China and the U.S. should compare notes on their strategic intentions so as to avoid the escalation of misperception and mistrust.

China-US RelationsTrump and China PolicyUS China Policy
printTweet
You might also like
Back to Top
CHINA US Focus 2018 China-United States Exchange Foundation. All rights reserved. Disclaimer