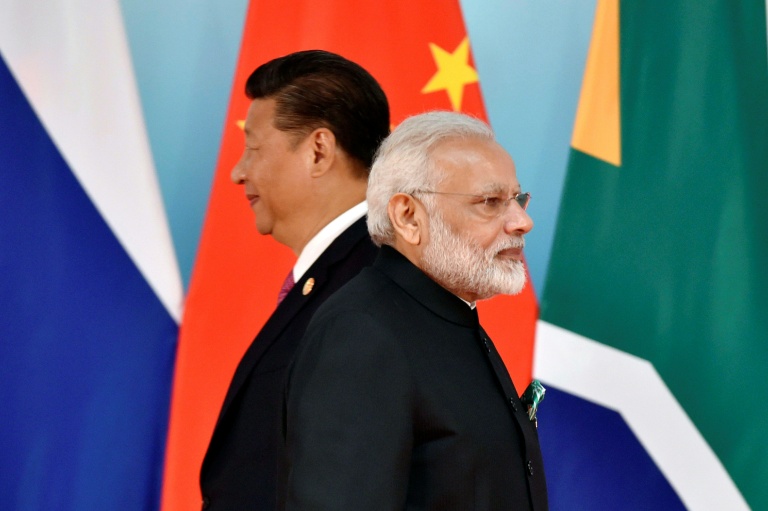 Fears of war between China and India subsided on 28th August as Indian troops pulled back from Chinese territory in the Donglang area after a 10-week intrusion.

The withdrawal was verified by Chinese personnel and the Chinese Foreign Ministry that day.

Most observers concluded that the governments and public in both countries seemed fairly satisfied about the resolution of the standoff, although some people are still arguing about which country won the confrontation.

In fact, there is no clear winner in diplomatic negotiations. The fact that the Indian intruders returned to their side of the border means China’s claim was largely recognized. Meanwhile, China’s flexibility on the matter helped New Delhi save face. This practice can serve as an example for neighboring countries in handling their complicated bilateral relations.

During the Donglang standoff, tensions rose as both sides deployed more troops to the border regions and even carried out large-scale live fire maneuvers in adjacent areas. The media in both countries kept reporting the confrontation as the top story, with some even threatening war, escalating the situation and stirring up extreme nationalism amongst the public. The governments of both countries need to give serious thought to eliminating the possibility of a renewal of border clashes, patching up frayed bilateral ties, and leading public sentiment back to rationality.

Both countries should reflect on how well they prevented strategic misjudgment. Their leaders should conduct high-level dialogues to reduce strategic hostility and misgivings. Only by ensuring that they do not threaten each other can they establish mutual trust. Despite border disputes, disagreements over the Dalai Lama, and geographical political conflicts, China and India should not be enemies. Their geographical proximity makes it imperative to maintain a good bilateral relationship.

The two countries need to acknowledge their disputes, but they should not lose sight of the fact that their common interests far outweigh their differences. China is striving for national rejuvenation through peaceful development, while India is also striving for rapid growth to narrow the gap between itself and other big powers. Neither of the two can afford long-term mutual hostility. They should try to be good neighbors.

Secondly, they should strive to establish a closer partnership for development. China is stepping up the transition of its economic growth model to achieve a higher growth rate on the basis of efficient and environment-friendly development, to raise its peoples’ living standards. Narendra Modi’s administration has set the goal of building a “New India,” accelerating economic growth by improving infrastructure. There is huge potential for Sino- Indian cooperation. China boasts experience and technology in infrastructure construction and has abundant capital for overseas investment while India, with a population of 1.3 billion, is an enormous market, presenting an opportunity for win-win economic and commercial cooperation.

Thirdly, both countries should strengthen guidance for the media. During the Donglang incident, the media of both countries published many opinions that went to extremes, some even breaking the diplomatic bottom line. These irresponsible remarks spread fast, stirring up nationalism and extreme populism and eroding the trust between the Chinese and the Indian people.

Lastly, the two countries should encourage more exchanges. The present people-to-people exchanges are inadequate to combat misunderstandings. Insufficient knowledge of the other side’s history, culture, ethnic psychology and strategic concepts easily leads to prejudice, which often triggers public agitation during a diplomatic or military crisis. Such public sentiment constrains their governments. A communication mechanism between the two countries’ academic institutions or a quasi-governmental exchange mechanism should be considered.

The Sino-Indian relationship is of global importance. I hope the two countries will avoid strategic misjudgment, reduce mutual suspicion, and ease border tensions so their relationship will return to the track of healthy and stable development.