The Danger of Diplomatic Failure with North Korea 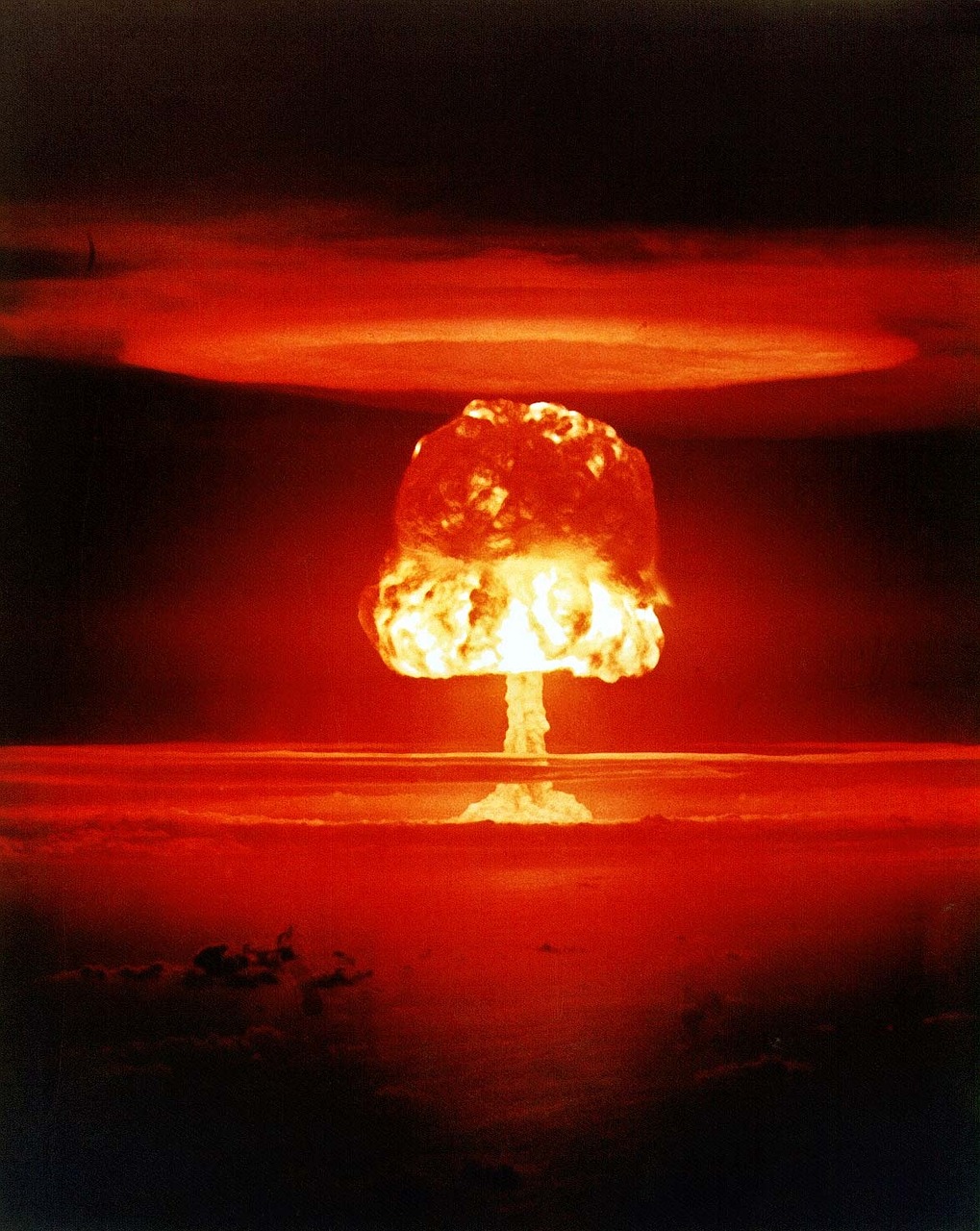 President Trump’s surprising decision to meet with North Korean leader Kim Jong-un sent shockwaves across the international community. No sitting American president has ever spoken directly with a North Korean leader, and the prospect of Trump and Kim sitting face-to-face within two months raised the possibility of a historic diplomatic breakthrough.

Assuming the summit takes place, it is unclear what each side may come to the table with. We do know, however, that the traditional positions of the United States and the DPRK have proven intractable and fundamentally incompatible. Kim Jong-un has declared that North Korea has the ability to strike the United States with nuclear weapons, and likely seeks recognition as a nuclear state as well as a host of other concessions - likely to include sanctions relief, signing a peace treaty, and the normalization of relations. North Korea has also traditionally sought an end to the U.S.-ROK alliance and the withdrawal of U.S. troops; South Korea has reported that Kim stated that North Korea would “denuclearize the Korean peninsula … if military threats against the North are resolved and the security of its system guaranteed, it has no reason to possess nuclear weapons” – a likely reference to these objectives.

Traditional demands from Washington have been more narrow than Pyongyang’s, but are fundamentally incompatible with North Korea’s objectives. Efforts by the United States to secure North Korea’s complete, verified, and irreversible denuclearization (CVID) have remained consistent for decades. Washington has traditionally expressed a willingness to accede to Pyongyang’s other demands, but only after CVID. The Trump administration has reiterated this position, and President Trump himself has focused his ire on the potential for North Korea to have the ability to strike the United States with nuclear weapons, tweeting that “it won’t happen!”

If Trump and Kim are to successfully achieve a diplomatic breakthrough, one side will need to accept a position that it has traditionally opposed. Ultimately, either the United States will (explicitly or implicitly) accept North Korea as a nuclear state, or North Korea will agree to CVID in exchange for a host of concessions – as it had during previous diplomatic initiatives. Considering the stakes and the history of this crisis, it is reasonable to be concerned that such a breakthrough is unlikely, and – if achieved at all – sure to be short-lived.

This raises the possibility of diplomatic failure. The danger of a make-or-break summit is that it may break, and convince either or both leaders that diplomacy is doomed to fail. Indeed, a leader that has already expressed significant skepticism about the utility of diplomacy with North Korea – like President Trump – may conclude that diplomatic options have come to an end. If the leaders on the two sides cannot come to an agreement, and lower-level diplomats have similarly failed at this endeavor for decades – one may conclude that diplomatic options have been exhausted.

If diplomacy fails, leaders may believe they must choose between two stark options: accept failure and find a way to live with it, or attempt a military resolution. President Trump has clearly stated his unwillingness to tolerate a North Korea that can strike the United States with nuclear weapons. Should he determine that diplomacy has failed and that allowing North Korea to continue on its current path is intolerable, President Trump has already indicated an inclination toward a military option, saying that, “if the sanctions don’t work, we’ll have to go Phase 2. Phase 2 may be a very rough thing — may be very, very unfortunate for the world.”

There are many ways in which the United States may use military force against North Korea – either small and surgical, large and devastating, and innumerable variations in between. But it is clear that each option entails a significant possibility of escalation and retaliation by North Korea, which would threaten the lives of thousands – if not millions – of people in South Korea, Japan, and even the United States.

Nevertheless, despite these risks, some have argued that to act now would be far preferable in the long run than to wait and see how an even more capable North Korea may act. Supporting this recommendation is the estimate that North Korea’s ability to strike the United States remains unrealized, but may be finalized within a “handful of months.” Others argue that it would be preferable for a conflict to be focused on the Korean peninsula itself, and thus minimize risk to the United States – cold comfort for American allies and the thousands of Americans living in South Korea and Japan.

In the event of diplomatic success or failure, it will be important for Washington to consider the role that China may play. Indeed, while Beijing likely feels a sense of relief that President Trump has agreed to meet with Kim, they are likely to remain concerned about the potential of diplomatic failure. Moreover, China’s leaders are likely to have concerns that they have been somewhat sidelined in the process of diplomatic activity between Seoul, Pyongyang, and Washington. If China seeks to be the dominant power in Asia, it is unlikely they will allow the most critical security issue in the region to be addressed without Beijing’s significant influence.

China retains significant leverage in this issue, due to its location, its power, and (most directly) the significant sway it retains over the international community’s ability to enforce economic sanctions on North Korea. While Beijing has made significant progress in contributing to economic pressure on Pyongyang, it is unclear if China’s leaders will sustain such pressure in the event of a diplomatic breakthrough between Trump and Kim. Indeed, while the Trump administration will likely seek to sustain economic pressure on North Korea until it has made tangible progress toward denuclearization, sustaining such pressure will require cooperation from a Beijing that may not share the Trump administration’s strategy. It is possible that China’s leaders may begin to ease economic pressure on North Korea before Washington believes it is appropriate, and thus use its leverage to reinsert itself into the process and demonstrate to Washington the importance of cooperation with Beijing. Considering the recent geopolitical turbulence that has buffeted U.S.-China relations, Washington should be cognizant of Beijing’s potential use of the “pressure card” as leverage in the broader bilateral relationship.

In the event of diplomatic failure, China will likely return to its past concerns about possible American military adventurism and North Korean belligerence. In this, one must wonder how long it will take China’s leaders to recognize that its past strategy has been a failure, and that a strategic reorientation to more directly confront Pyongyang for its numerous transgressions – or to see North Korea as an arena for broader geopolitical competition with the United States - may be possible.

Such outcomes only highlight the necessity for diplomatic success if and when President Trump meets Kim Jong-un. If an ideal diplomatic agreement cannot be reached, it would behoove strategists in Washington to consider other options that, far from ideal, could at least improve the situation with North Korea while also keeping open the possibility that conflict may be avoided.