The Heavy Hand of the Past 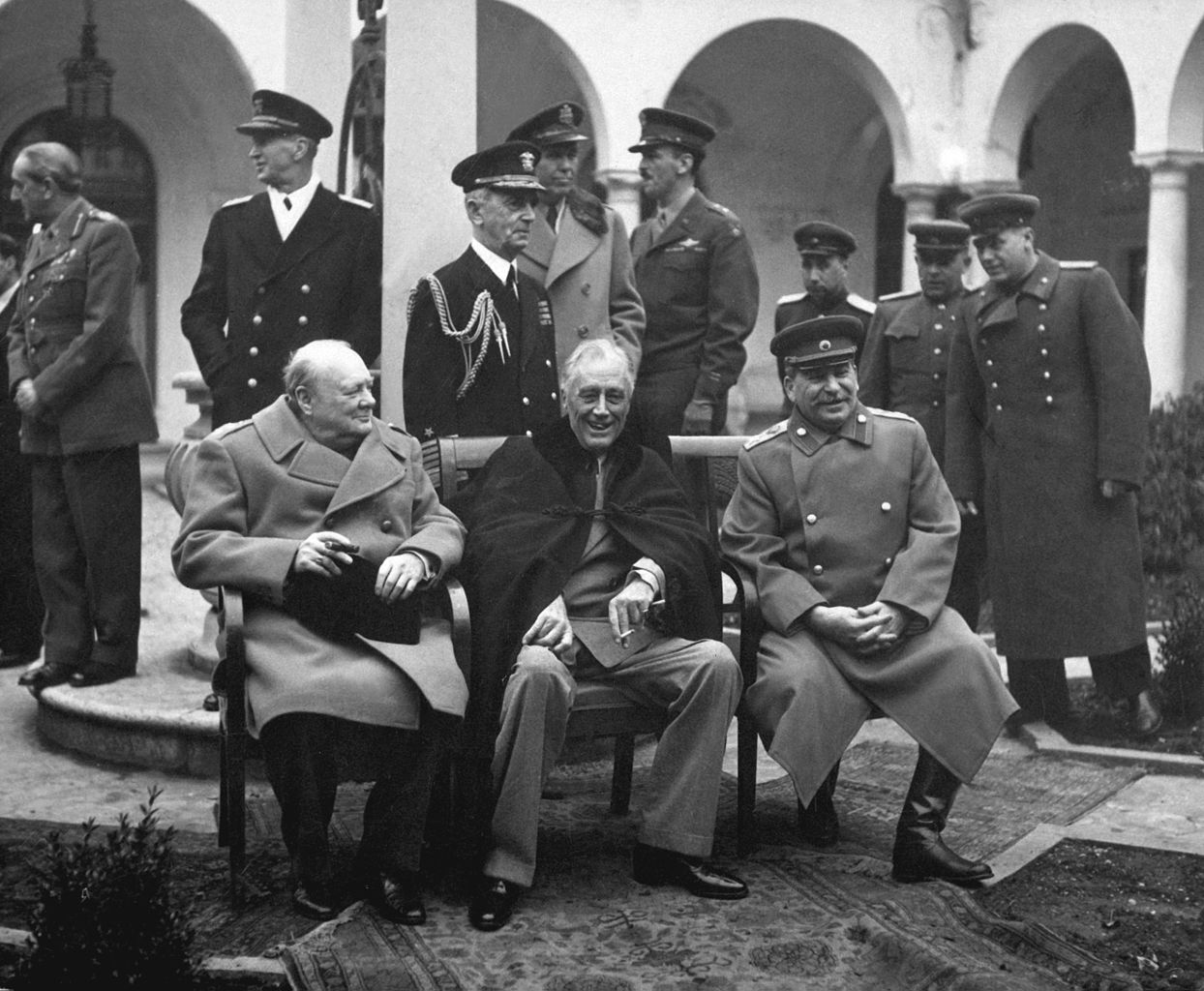 Strategic context and security priorities have a huge impact on international security and strategic studies. According to leading British strategist Lawrence Freedman, in the 1980s, arms control dominated strategic studies in the 1980s, civil war and regional conflict in the 1990s, counter terrorism in the 2000s, but after 2010, great power competition has gradually returned.

As great power competition disappeared for almost thirty years, when it returns, many of us try to seek some wisdom from history. Two years ago, the Brexit vote and Trump’s election led to the new discussion of the years between the world wars, when isolationism contributed to deterioration of great power relations and the outbreak of the Second World War. In 2018, the release of major U.S. strategic documents and policy statements, and Pence’s speech on China, has led to unprecedented discussion of the Cold War.

Historical lessons should prevent anyone from being thrilled at the prospect of great power competition between China and the US. The twentieth century witnessed three waves of long term great power competition. Two of these in the first half of the twentieth century greatly contributed to the outbreak of the two World Wars characterized by unprecedented destruction and human suffering. The last one drove human civilization to the verge of total destruction and inflicted heavy casualties on the two competitors themselves in Korea, Indochina, and Afghanistan. Therefore, participants of great power competitions have to cope with both its cost to daily life and the risks of conflict. During the past competitions, decision makers developed many approaches to manage competition and crisis, including summits, mediation, arms control and limitation, localization of conflicts, confidence building measures, and crisis management mechanisms. We should bear them in mind, and understand both their effectiveness and limitations.

Nevertheless, the diversity of previous great power competition also implies that one should avoid determinism or superficially embrace notions like the Thucydides Trap. Context and the choices of decision makers shape the outcome of competition. As a student of history, I am confused by many over simplified comparisons between China and Imperial Germany or the Soviet Union. As a student of Cold War history, I also find that the U.S. success results more from its domestic innovation, strategic adaptation, and cost management, than opposing an enemy.

Finally, as strategic context keeps changing, Cold War experiences should not become a measure of current competition, or we will miss real challenges and opportunities. For example, we should not be preoccupied with whether any major policy statements in 2018 are similar to those in 1946 and 1947. Then, the two sides had not established a Cold War strategic framework such as military alliances and national security institutions at home. Today, these tools are available; some of them have already been employed and have intensified the competition. Speech and statements are still important in reflecting policy changes, but they matter less than they did 70 years ago. Cold War competition originated from and concentrated on continental Europe, but the primary security competition between China and the US is taking place in a maritime theater. With regard to technology, the recent shock to the INF treaty reminds us of a new nuclear arms race, but we also have to cope with the impact of new technological innovations such as cyber, outer space, artificial intelligence, and hypersonic weapons. Meanwhile, both countries also face unique opportunities that did not exist in the late 1940s. The two countries have strong social and economic ties. The two sides should work hard to identify and address problems in these ties. But terminating them is out of question. Externally, the foreign policy agenda for the US and China today is broader than that between the US and the USSR 70 years ago. The cooperation will go beyond mere crisis management, thus constantly improving communication, and developing new momentum for bilateral relations.

The emergence of strategic competition between China and the US does not imply that the two countries will follow the model of previous competitions. Learning historical lessons is important to address complex situations and avoid previous mistakes. However, solely relying on playbooks and perceptions based on past experience, such as the Cold War, to interpret and cope with the current competition is intellectual incompetence and dereliction of duty for strategic communities in the 21st century.

Editor’s Note: The article is based on the author’s prepared remarks for the Young Officers and Scholars Seminar, the 8th Beijing Xiangshan Forum, on October 24, 2018.

U.S.-China RivalryCold War
printTweet
You might also like
Back to Top
CHINA US Focus 2022 China-United States Exchange Foundation. All rights reserved.