The Impasse Is Over but the Underlying Hubris Remains 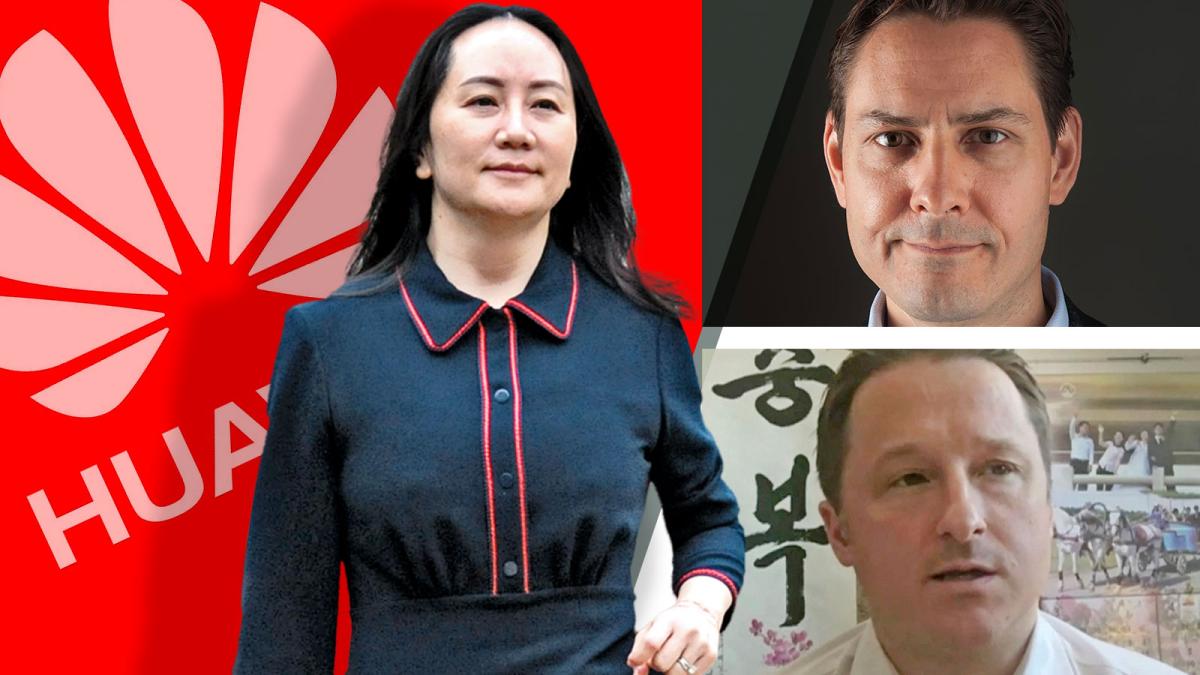 The exuberant homecoming of Meng Wanzhou to China paired with the happy return of Michael Spavor and Michael Kovrig to Canada provided a flag-waving moment for many viewers of the September 25, 2021 news cycle. Whenever the victims of unjust detention are released, it feels like a cause to celebrate, a victory for the individuals involved and a feel-good moment for empathetic observers.

It’s good that the diplomatic impasse has been resolved, but whether justice has been served is an entirely different question. If one steps back from the homecomings and looks at the whole process from beginning to end, both sides have much to answer for, and all parties come out looking bruised.

What might be seen as win-win-win in personal terms can also be seen as lose-lose-lose in terms of national dignity. The exchange of “detainees,” patriotic optics aside, was indelibly tainted because the taking of detainees was tainted in the first place. It doesn’t seem right to construe a swap of unlucky individuals who shouldn’t have been detained in the first place as anyone’s diplomatic victory.

The TV coverage of Canada’s airport welcome of the “two Michaels” was subdued compared to the flower-strewn, red-carpet welcome staged in Shenzhen, but it was high-octane in its own way, personally attended by Prime Minister Justin Trudeau.

Despite the lavish local coverage, Beijing did not see it fit to send a national leader to meet Meng. Shenzhen was a prudent choice of destination city, not only because it is home to Huawei headquarters, but it is also conspicuously distant from Beijing. Which raises the question–why did Canada’s diplomatic corps deem it proper to have the prime minister on the scene in person?

Perhaps Michael Kovrig’s status as a veteran diplomat has something to do with that, and that might explain why the Canadian media scrum to date has poured more attention on Kovrig than his freelance counterpart Michael Spavor, but it doesn’t seem fair.

The two Canadian captives were characterized as spies by some media outlets in China, but this was never well-documented, and could easily be an opportunistic accusation if merely taking photographs in sensitive areas and sharing said information can be construed as second-tier espionage.

The scant amount of official information provided by China to date about their detention does not justify the severity of the charges or the suspicious timing by which they were apprehended on the heels of Meng’s detention.

One likely reason the impasse took so long to resolve was because a face-saving solution eluded low-level negotiators until higher ups on both sides gave word to break the impasse. It takes two to tango, or in this awkward dance, three, since the not-so-hidden hand of U.S. influence permeated the case from day one.

What was Meng Wanzhou if not a hostage to politicized U.S. antipathy to Iran and the long arm of U.S. law? The U.S. insisted that Meng Wanzhou admit wrongdoing as a condition of release, and she complied.

The charges against Meng seem minor, and hardly rise to the level of something a smart administration would arrange to have someone snatched at a foreign airport for, but the Trump administration was not smart.

Biden has, for the most part, been doing the right thing in finding a way out of the mess left behind by his messy predecessor. The optics have been awkward, but the problem has been put in the past tense.

The most spectacular example of Biden getting things done is Afghanistan—the optics of retreat were terrible, and it wasn’t at all well-thought out, and it was stained with tragedy, but the two-trillion dollar U.S. war is over and there’s something to be said for that.

On a much smaller scale, breaking the impasse that froze Sino-Canadian relations and put U.S. imperial overreach in the spotlight, solves a problem, but it doesn’t rise to the level of win-win-win. Meng’s admission of wrongdoing and the alleged confession of the two Michaels were tactical and can be assumed not to be entirely a matter of free will. The real blame does not fall on any of them, but the clash of overzealous systems.

Shouldn’t the U.S., which at the time of her airport-snatching was under the sway of hard-core anti-China ideologues such as Mike Pompeo, Matt Pottinger, and John Bolton, not to mention the fickle Trump, apologize for launching its crusade to destroy Huawei with a high-end judicial hostage-taking of sorts?

Shouldn’t China, in what might most charitably be called poor timing if not poor judgement, clarify why two Canadians were taken hostage immediately afterwards, as if they were not individuals with rights and dignity but mere bargaining chips?

Meng WanzhouU.S.-China RivalryChina-Canada Relations
printTweet
You might also like
Back to Top
CHINA US Focus 2022 China-United States Exchange Foundation. All rights reserved.