The Self-fulfilling Prophesy of Treating China as a Revisionist Power 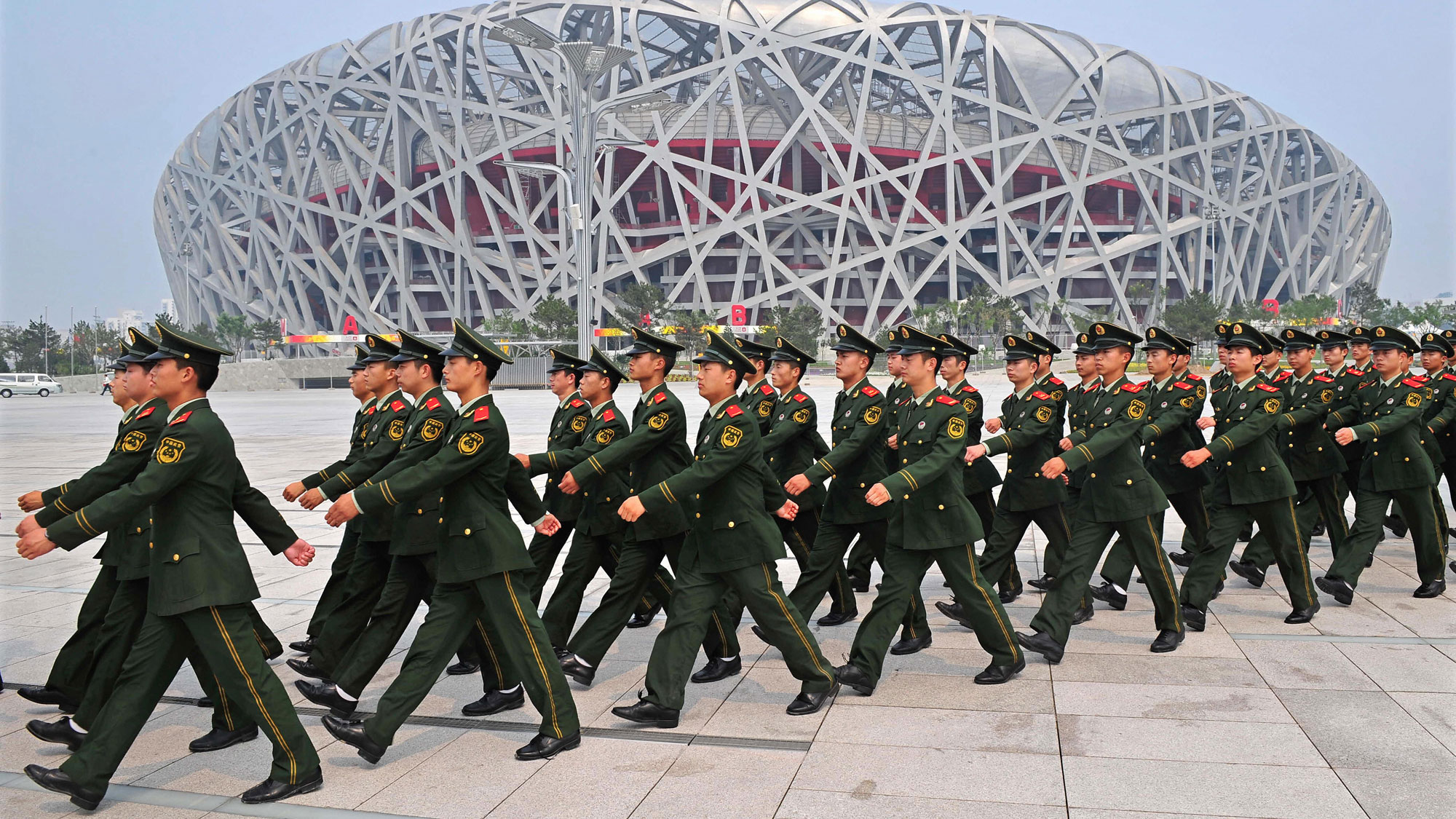 There’s been much speculation over whether China intends to uphold, revise or drastically overturn the “Global Order.” Chinese sources have not shied away from stressing the fact that the rules of the international system were shaped at a time of Chinese weakness, when the millennia old civilization was struggling to modernize and deter invasions by imperial nations.

Yet Chinese rhetoric has not been followed by revisionist actions. While there are on-going regional disputes with Japan, the Philippines and Vietnam concerning maritime borders, Beijing has peacefully resolved its territorial disputes with most of its neighbors. In addition, it has taken concrete steps to provide global public goods through commitments towards climate change, UN peacekeeping operations and the promotion of grants and official development assistance (ODA). Whereas the U.S. has boycotted UNESCO, China has raised its monetary contribution in support of multilateralism and cultural exchanges.

Moreover, a comparison of Chinese actions over the past decade – a period when China’s GDP (measured in purchasing power parity terms) surpassed that of the U.S. - with America’s actions when it rose to global prominence in the late 19th and early 20th century, is telling.

By the mid 1880s, the U.S.’ GDP had surpassed Britain’s. Empowered by its massive industrial output, the United States was determined to revise the rules that Britain and other European continental powers had imposed and create its own sphere of influence. In less than a decade, the United States orchestrated Panama’s independence from Colombia to build a canal, annexed Cuba, the Philippines, Guam, and Hawaii, set up a puppet arbitration committee to steal territories from Canada at its borders with Alaska, and built a huge fleet to project global power abroad.

By any definition, the United States overturned the old order in the Western Hemisphere and proceeded on its own “civilizing mission” as Theodore Roosevelt himself put it in what is known as the Roosevelt Corollary to the Monroe Doctrine. Yet along with U.S. political norms, Washington imposed unbalanced economic deals and extracted rents from the regions it coerced; the Panama Canal treaty being a prime example.

While America was imposing its hegemony over the Western Hemisphere, European powers were busy fighting for continental supremacy, eventually ushering in two apocalyptic world wars. With Europe destroyed and Britain a shadow of its former self, nothing prevented the Americans from revising the global order. Nowhere was this more striking than in the negotiations over the global commercial order at Bretton Woods. Unable to logically defeat the arguments of the British negotiator, the eminent economist John Maynard Keynes and Harry Dexter White, the American negotiator, declined a “clearing union” and imposed an unbalanced deal over the British, turning the U.S. dollar into a global reserve currency – something that general de Gaulle of France would later frame as an “exorbitant privilege” which continues to this very day.

By comparison, Beijing has been much more restrained in wielding its new found power. It has only been assertive in addressing maritime disputes across its periphery. This could be because Chinese leaders are influenced by anti-imperial and post-modern sentiments and look to establish new norms of interstate relations. Deng Xiaoping himself declared that if “China ever pursues imperialism then it is an obligation for the people of the world to expose it, oppose it and work together with the Chinese people to overthrow it.”

If this constructivist argument is not persuasive, then consider that China’s regional environment has operated as an automatic balancer to Beijing’s rising material capabilities. While in the early 20th century the United States enjoyed unmatched regional primacy, China today is surrounded by other big economies with modernized militaries: India, Russia, and Japan. In addition, the United States continues to enjoy a significant military and strategic advantage over Beijing with a net of global military bases, dozens of security allies, and overwhelming maritime power projection with 11 Aircraft Carrier Battle Groups.

Even if Beijing does narrow the power gap with the United States, China won’t be able to outmatch the combined capabilities of the U.S., Japan, India, and Russia, and thus it will have to tame its ambition and negotiate its rise in peace.

Despite Trump’s claims, China is not a revisionist power. Diplomats on both sides should work hard to ensure Trump’s assertion will not become a self-fulfilling prophecy as aggressive unilateral actions and facile preconceptions would unleash a “diplomatic doomsday machine.” Contentious issues like trade should be instead addressed by a civilized bilateral dialogue that aims to advance the welfare of the middle class in China and the United States in a positive sum game for economic development and social inclusion.

China’s Foreign PolicyGDPGlobal Governance
printTweet
You might also like
Back to Top
CHINA US Focus 2018 China-United States Exchange Foundation. All rights reserved. Disclaimer