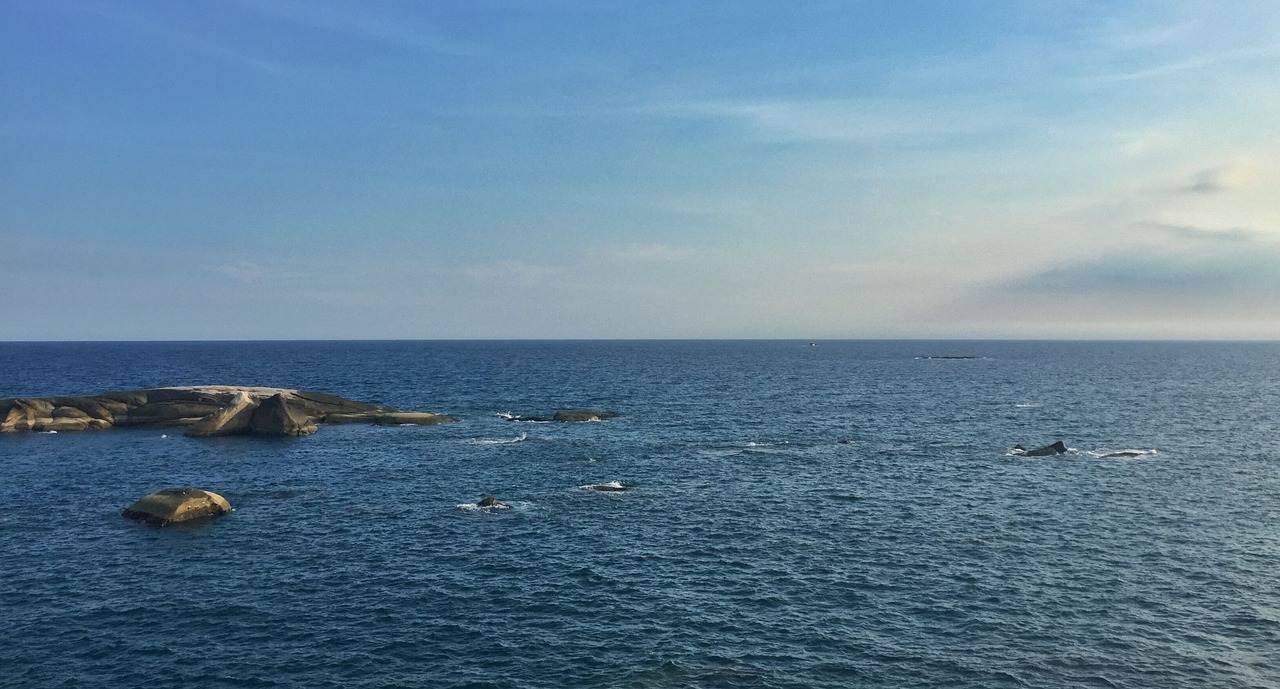 On September 3, The Philippines successfully moved the BRP Gregorio del Pilar from the Banyue Shoal, after the vessel went aground there four days earlier, ending what could have become a flare-up of tension in China-Philippines relations and the situation in the South China Sea. The two countries are no stranger to close encounters like this, notably the encounters at the Ren’ai reef in 1999 and Huangyen Island in 2012. The two countries and the world at large sighed with relief when the latest issue was resolved uneventfully, leaving the momentum in bilateral ties since 2016 intact. That said, countries like the US, Japan, and Australia remain wary that China may use the salvage operation or other activities to provide public goods to bolster its control of the South China Sea area. It is reassuring news that China and the Philippines have shown a deft hand and resolved the situation smoothly.

The episode reveals the tenuous state of affairs in the South China Sea. The détente between claimants like China, the Philippines, and Malaysia may be tipped in another direction due to unforeseen events, and tensions may flare up from conflicting claims over sovereignty and maritime jurisdiction.

The smooth resolution of the recent episode between China and the Philippines is attributable to two factors. First and foremost, the two countries have maintained good relations. Second, the Philippines exercised independence in solving this issue. That said, no country should consign the outcome of future encounters to fortune. Rather, they should institute a mechanism to prepare for the eventuality of a “salvage dilemma” between stakeholders, say between China and the Philippines, or Malaysia, or Vietnam, to guard against setbacks to bilateral ties.

A long term mechanism is needed to resolve potential maritime territorial disputes in the South China Sea. Specifically, a search-and-rescue mechanism is the most feasible and practical solution.

The South China Sea is a typhoon-ridden and accident-prone area     due to its unique underwater shoal-littered topography and sea currents, in particular the Banyue and Wufang Shoals. Another accident took place on the Banyue Shoal in 2012. This treacherous area happens to host the key sea routes, making the establishment of a search and rescue mechanism all the more urgent.

Maritime search and rescue operations are underpinned by the Declaration on Conduct of Parties in the South China Sea (DOC) when the document was released back in 2002. Article VI of the DOC provided that all Parties would engage in cooperation regarding navigation safety, and search and rescue before a permanent mechanism is developed. In addition, such maritime activities are also endorsed in the 1979 International Convention on Maritime Search and Rescue. As a major littoral country in the South China Sea area, China is well equipped to significantly improve the hard infrastructure for maritime rescue operations and provide maintenance, supplies, and medical assistance in rescue operations to countries such as the Philippines, Vietnam and Malaysia, or better still, to engage in joint operations with these countries should the circumstance arise.

The Banyue Shoal incident is a timely reminder for countries in the South China Sea area on the need for a long term mechanism for maritime search and rescue cooperation, which will also set the foundation for a truly open, stable and just framework for the area. China and the ASEAN bloc should discuss this on the sidelines of the Code of Conduct discussions.

With respect to the substance of such a mechanism, it could feature the following. First, in addition to the existing emergency hotline between senior diplomats, an intelligence sharing and hotline channel should be instituted among responsible agencies in respective countries, so that diplomatic and rescue operation agencies could share the same platform to communicate when an emergency happens. Second, detailed procedures and MOs should be instituted, regarding the passage of ships on sovereign waters or personnel assistance, and so on, and expert panels or taskforces could also be contemplated to enable sophisticated rescue operations. Third, regular drills should be conducted in the form of a long term mechanism covering a wide range of activities, such as ship maintenance, personnel training, supplies replenishment, and technical upgrades or resource sharing.

Search and rescue operations in the South China Sea have a bearing on humanitarian operations and international obligations for countries in the area, but more importantly, it concerns highly sensitive matters such as sovereignty and maritime jurisdiction. Hence, a search and rescue mechanism is called for. The ongoing discussion on the Code of Conduct in the area offers a good opportunity for this.