There Will Be No New Cold War 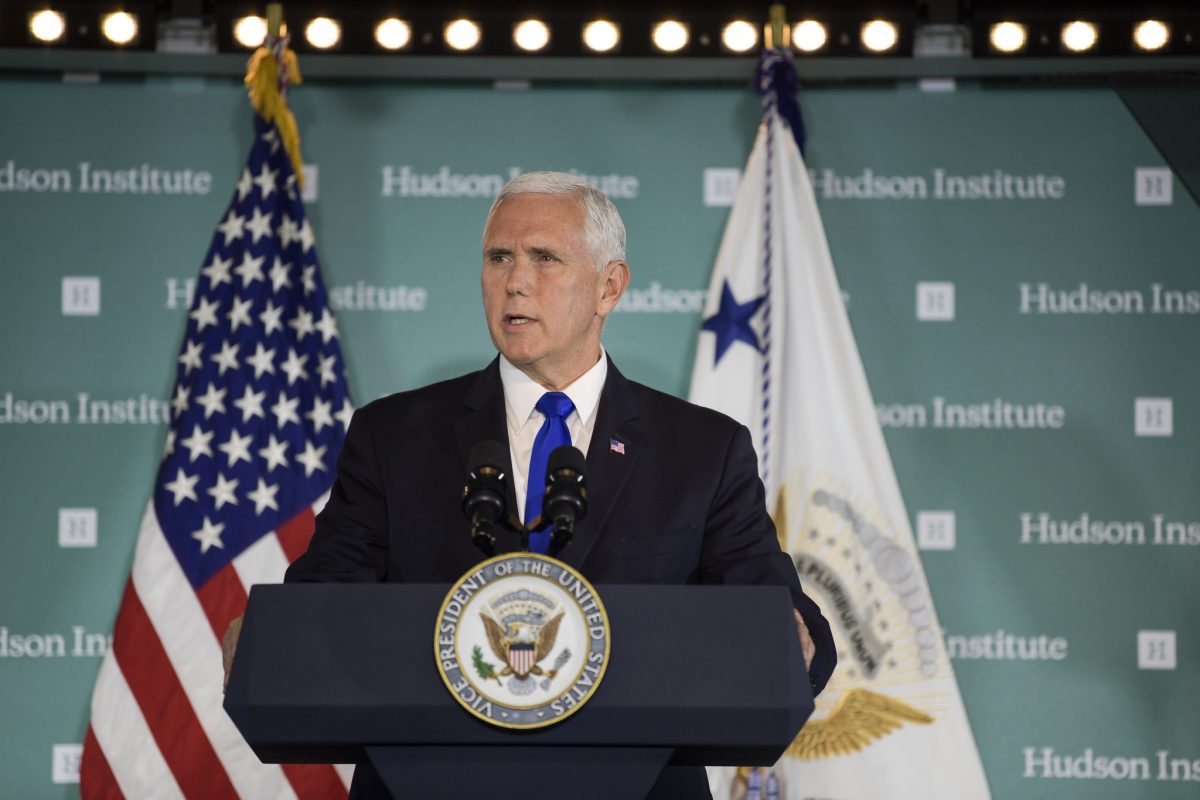 The tensions in China-US relations have caught the world’s attention since last December. The Trump administration has consistently and systematically launched attacks against China on strategic, economic, diplomatic, and cultural fronts. Last December the US National Security Strategy report defined China as its strategic competitor and main adversary. This was echoed by the Pentagon's annual report on China's military and security developments. Moreover, on October 4 this year Vice President Mike Pence accused China of meddling in American elections. President Trump imposes high tariffs and threatens more if China reacts in the same manner. In the meantime, China is determined not to fire the first shot, but it will hit back. China also works with the majority of international community to preserve free trade, oppose protectionism, and defend the rule-based economic order. Therefore, many people are concerned that there will be a new Cold War.

Major countries’ differences are widening. The global system is eroding. The two countries are adopting stances on the Taiwan question and the South China Sea that can lead to head-on collisions. More and more people are making comparisons between now and the late 1940s when the Cold War started. Some people even are talking about accidentally starting a World War.

But a new Cold War is not inevitable. Firstly, the present general trends of the world are peace, development, and win-win cooperation. Most of the international community understands that in the age of globalization, they are more interdependent than ever before. Therefore, they must embrace cooperation rather than confrontation. As the Trump administration withdraws the US from a number of international institutions, including the Paris Climate Change Agreement, the UN Human Rights Commission, and the Middle Range Guided Missile Treaty, the world will not allow the reoccurrence of the collapse of the international order that happened before WWII. On the contrary, most members of the international community still advocate for cooperation. The recent case in point is the 12th Asia-Europe Meeting (ASEM) Summit in Brussels in October, at which Asia and Europe joined hands in defending multilateralism and criticizing protectionism.

Secondly, there are no general conditions for a new Cold War. When the Cold War took place in the late 1940s, the United States and the Soviet Union had few economic, cultural, and social contacts. Later on the two superpowers built up NATO and the Warsaw Pact, as well as the Western economic bloc and the Council for Mutual Economic Aid (Comecon). The present world is no longer being divided into two confrontational camps. The world as a whole realizes that a new Cold War is not only counter-productive but catastrophic. A new Cold War in the globalized world would provide a hot-bed to more dangerous terrorism, extremism and secessionism, and exacerbate social division and confrontation. Moreover, a new Cold War will break up the chains of global production. Unlike the late 1940s when the world was divided along confrontational ideologies, the great majority of the international community is for further development and a better life.

Thirdly, the United States does not have the capability to wage an all-out Cold War. Even if the United States wants to wage a new Cold War, it could hardly find reasons to convince the American people domestically and mobilize its allies and friends internationally. The American people have seen enough evidence that a normal and cooperative relationship with China is in their own interests and they would not allow this relationship to fall into the trap of a new Cold War. Internationally speaking, many allies and friends of the United States are China’s strategic partners. They will not choose sides. The European countries and Japan are seeking independent and mutually beneficially relations with China. Sooner or later, the American establishment will come to realize that a new Cold War is a dead-end.

Fourthly, China tries hard to avoid a new Cold War. China is totally different from how it was in the late 1940s and early 1950s. Now China is the world’s number two economy with a great deal of clout. China is striving for a Community of Shared Future For Mankind through a new type of international relations. In the face of the US-initiated attacks, China repeatedly advocates cooperation as the only right choice for China-US relations and insists on the principles of non-confrontation, non-conflict, mutual respect, and win-win cooperation. Therefore, China’s strength and wisdom can tremendously help the world to avoid a new Cold War.

Last but not least, there are already some signs of positive development in China-US relations. China’s counter rhetoric and actions have been measured and restrained. The US Secretaries of State and Defense have toned down their voices and started to talk about dialogue and communication. Most importantly, President Xi Jinping and President Donald Trump will meet at the G-20 Argentina Summit at the end of November. People can be cautiously optimistic that rationality and statesmanship will prevail eventually, and China-US relations will come back to the right track.

Cold WarA Community of Shared Future for the Mankind
printTweet
You might also like
Back to Top
CHINA US Focus 2023 China-United States Exchange Foundation. All rights reserved.