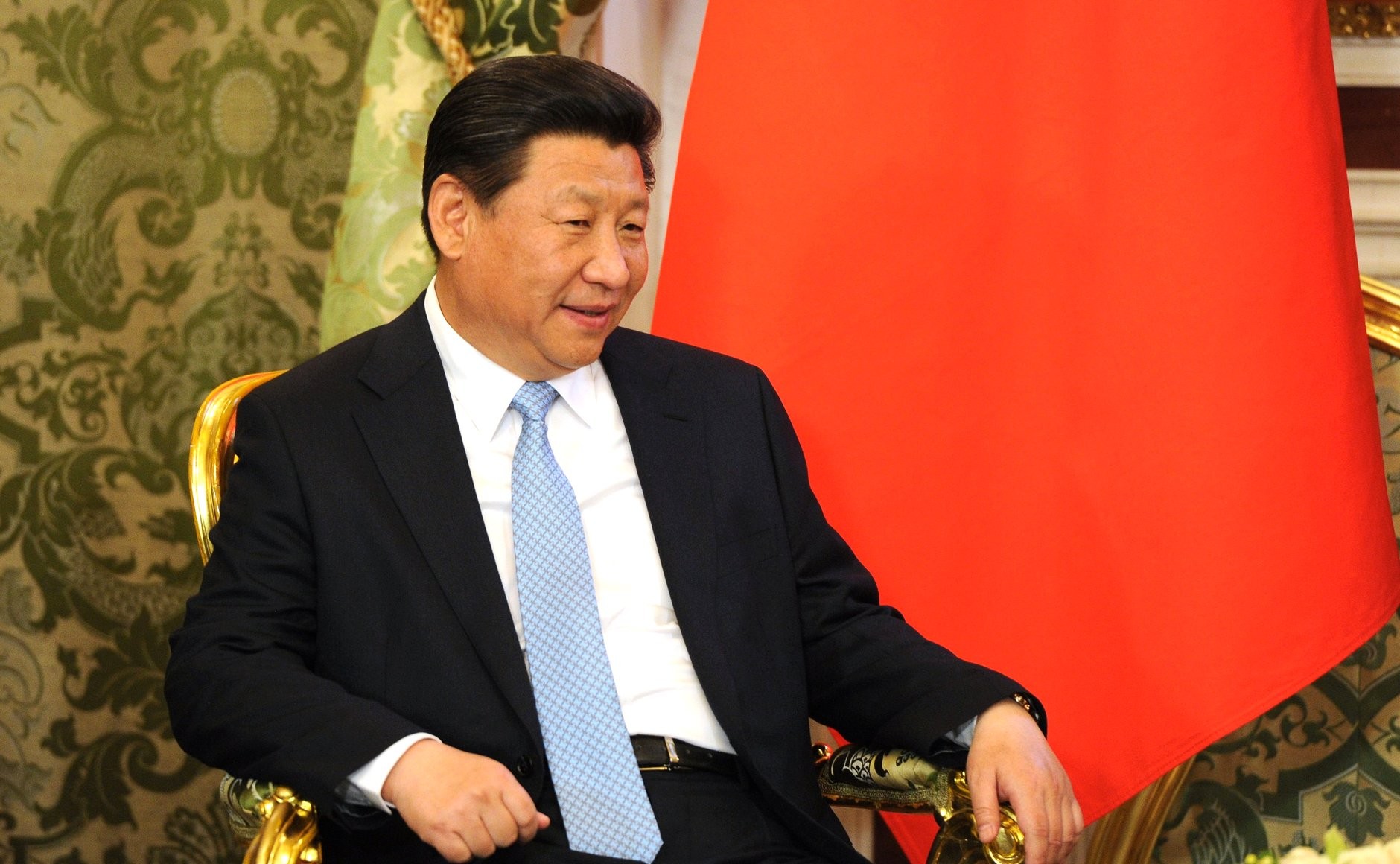 The trade dispute between China and the US is still unfolding, evoking an episode where a Chinese shopkeeper encounters an American cowboy. They speak different languages, have different mindsets, and are locked up in a flurry of saber-rattling and acrimonious disputes. China is a scapegoat in this trade saga, with which the US wishes to assert its global supremacy, though a group of US allies are also caught in the crossfire. The recent G7 summit in Quebec laid bare the deep discord between the US and the other members. When President Trump pursues his “America First” policy, the interests of the US and its allies are no longer aligned. This naked attempt to impose an America-centric agenda on the world threatens to unwind the Bretton Woods system established in 1945, and heralds profound changes in global order.

After several rounds of talks, though no solution package is in sight, the two interlocutors managed to “agree to differ” while committed to further dialogue. The trade frictions will be protracted and long-winded. Some degree of trade rebalancing will take place in the US’ favor, but it will no longer be the trade power that claims the moral high ground. The US may well remain the pacesetter in trade and technology, but it has lost the trust of China and the rest of the world. Meanwhile, China is on the rise, thanks to the reform and opening up policy over the past four decades under the principle of independent path of development, and the Belt and Road initiative will deliver benefits to countries along the route. Understandably, China’s ascendance relative to the US prompts anxiety and misgivings in the latter. The camps advocating “engagement” with China cave in to the “containment” camp, and the simmering trade war is evidence of this.

While the trade tension is poised to be persistent, a full blown confrontation between China and the US is not likely. There are two competing views in the US right now, with the establishment group emphasizing values and principles, and the Trump group more focused on pragmatic outcomes and short term interests. The establishment group believes the US must maintain its supremacy as a world power and spread its values, and be less flexible in its engagement with other countries. The Trump group seeks concrete outcomes and believes in deal making, and is more ready to make trades. The divisive dynamics have been unfolding since the 2016 presidential campaign, pitting Hillary Clinton and Donald Trump against each other, representing opposite sides of the arguments. Now that President Trump has been in office for over a year, his still finds himself caught in the middle of the seesaw competition between the establishment and pragmatic groups in both domestic and foreign policy.

That said, there is a consensus among competing groups within the US that China must be contained, though they differ over what is the best approach towards that goal. The last example is the cacophony over the ZTE case. The White House has signaled it would give a lifeline to the Chinese company, only to be met with strong pushback from Congress. The question is which approach genuinely reflects the interests of the US as a global power. The truth is, 200 years since its founding as a nation, the US now has grown into a sprawling global empire in a globalized world, but Donald Trump sees it differently. He believes the US is a shadow of what it used to be, and he positions himself as the savior who would steer it away from the lost cause of being a global empire, in order to advance its core interests as a “nation state”. But many elite members don’t see the situation through Trump’s lens, they still believe the empire is in full operation, and put a premium on being “politically correct” in dealings with foreign countries. China should recognize the complexity of the US political ecosystem. Amidst the political rumble and tumble between the Trump camp and the establishment camp in the US, Trump may come round to endorsing some of the establishment’s views over time.

The “trade war” between China and the US should be understood in the context of world order. The West seeks to rebalance power in its favor when China is on the rise. China’s Belt and Road initiative is a justified and honorable cause and provides public goods that the US falls short of supplying. Nevertheless, the initiative inevitably undermines US’ interests and legitimacy as a global empire. When the world looked to the US for leadership and contribution to the common good, they only get failed states, war-induced refugee crises, and Armageddon like scenarios, ironically often in the name of the pursuit of economic prosperity and democracy. When China takes up the slack by providing public goods such as medical service and infrastructure development to people in need, driven by China’s own peaceful philosophy and out of its own coffers, the US greets China’s good will with suspicion and cynicism. Since China pursued reform and opening up four decades ago, it defies any path that is dictated by any foreign country, but rather sticks to one that features China’s distinct civilization and political philosophy. China has found its raison d’etre as a political power and upheld its national identity. If the US deems China’s outward development as an export of its preferred order, it is not the outcome of conscious competition from China, but the failure of the US to provide much needed public goods and development aid. Regarding the question of which country works for the common good, the international community will judge for itself on the facts.

The “trade war” doesn’t augur the end of China’s economic future, or the end of economic globalization, nor the end of peaceful development of the world at large. On the contrary, it may be the teething pains of a new order in the 21st century underpinned by equity, democracy, and harmony. China proposes shared development for all. In comparison, Japan championed the “Greater East Asia Co-prosperity Sphere” a few decades ago, which smacked of regional hegemony and failed to uphold peace and inclusiveness, which are key components of oriental culture. China’s foreign policy reflects its suffering in modern history, and hence the great value it places on peace and inclusiveness, and the wisdom and perseverance of the Chinese nation to achieve the goal. Asia has become an integral part of the global order. Japan needs to integrate its future more closely with Asia, a departure from its policy dubbed as “exit the East and pursue the West”, in order to benefit from the new global order.

China must bear in mind the fundamental objective beyond the challenge at hand. What is to come will be fraught with difficulties, but the stakes are too high to lose. The new century presents new opportunities for national rejuvenation and the building of a community of shared future for all mankind. China must rise above conventional wisdom and lead the world in institution innovation to break new ground for an unprecedented cause.

A Community of Shared Future for the MankindBelt and RoadTrade WarTrump AdministrationDonald Trump
printTweet
You might also like
Back to Top
CHINA US Focus 2022 China-United States Exchange Foundation. All rights reserved.