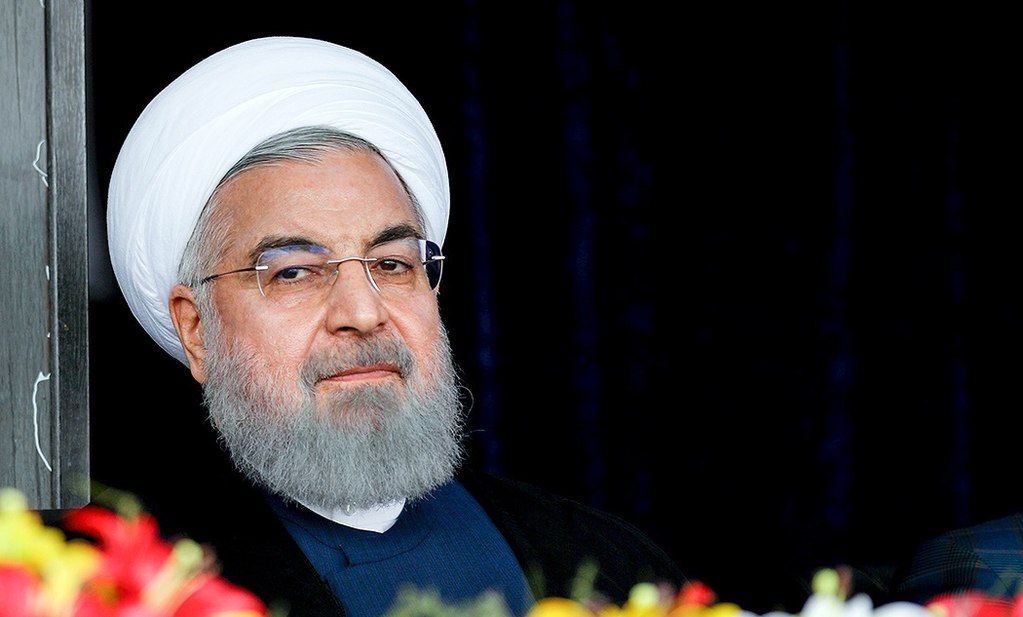 On 7th August the Trump administration began the first phase of sanctions on Iran after Trump announced his withdrawal from the Iran nuclear deal. The first phase includes the following measures: a ban on the exchange of the dollar for precious metals from the Iranian government,  sanctions on institutions and governments which deal in Iranian riyal or Iranian government bonds, a ban on the supply or purchase of a list of metals, including aluminum, iron, and steel,  restrictions on Iran’s carpet and nuts exports to the US, and a prohibition on the import or export of technology associated with industrial, civil and military dual-use technology programs. No doubt the new sanctions will prevent Iran from using the US dollar in its trade, a painful blow to Iranian oil exports, whose revenues are a major source of income for the country. The sanctions are expected to affect other countries. Washington has said it will impose sanctions on countries that do not abide by its decision and continue to trade with Iran.

These sanctions totally ignored the opinions of the UK, France, Germany, Russia, and China, who are also the signatories of Iran Nuclear Deal. Almost immediately after Trump’s sanctions announcement. The European Commission called companies to disregard threats from Washington. The Commission published a press release on 7thAugust saying that "the system of protection of European companies from the US sanctions on Tehran will begin immediately on Tuesday 7th August."

Russia has expressed its full commitment to preserve the Iran nuclear deal. The Russian foreign ministry published a statement on its website saying "Moscow is deeply disappointed by U.S. steps to re-impose its sanctions against Iran, and Moscow will take appropriate measures on a national level to protect trade and economic cooperation with Iran.”

Opposition even came from the US’ strongest Asia ally, Japan, as Ryo Minami, of Japan’s Ministry of Economy, Trade and Industry, said that "Japan was considering continuing to import Iranian crude oil.”

A Chinese foreign ministry spokesperson also defended what he called China’s “normal exchanges and cooperation” with Iran in line with their international obligations. He voiced opposition to “unilateral sanctions.”

A second phase is coming in November. Iran produces about 3.8 million barrels of crude oil per day and oil is one of Iran's most important resources.

Iranian President Hassan Rouhani said Tehran would block the Strait of Hormuz if the U.S. attempts to prevent the Islamic Republic's oil exports. The strait is the most important oil transit chokepoint, connecting the Persian Gulf to the Arabian Sea. Iranian Foreign Minister Javad Zarif also said that "the U.S. is in no position to try to completely cut off Iran's oil sector. If the Americans want to keep this simplistic and impossible idea in their minds they should also know the consequences. They can't think that Iran won't export oil and others will export."

Those angry words were followed with actions. Just five days before US sanctions began, Iran started a large scale military exercise in the Gulf. The Yemen Houthis backed by Iran also targeted two Saudi oil tankers with missiles from the port of Hodeidah, causing one injury and threatening an environmental disaster in the region. Immediately, Saudi Arabia suspended the export of its oil from the strait, which lasted for nearly a week due to the Houthis’ threats.

The Strait of Hormuz is one of the world’s main arteries for oil transportation. The average daily volume in 2016 was about 18.5 million barrels, which constitutes about 40% of the oil trade across the sea. About 80% of exported oil from Saudi Arabia, Iraq, the UAE, and Kuwait also have to pass through the strait. There is no doubt that the closure of the Strait of Hormuz will create a global catastrophe. Countries like China, India, Turkey, and Japan will be hit hard, and oil prices will rise to astronomical figures, maybe above $240 a barrel. The soaring price and the shortage of will have a negative impact on the global economic recovery.

The sanctions will also strengthen the radicals and conservatives within Iran. They will be more aggressive, especially towards Saudi Arabia and Israel. Given the strong influence of Iran in Syria, the increasing tensions building between Iran, Saudi Arabia, and Israel will certainly exacerbate the Syria conflict.

Iran Nuclear DealTrump Administration
printTweet
You might also like
Back to Top
CHINA US Focus 2021 China-United States Exchange Foundation. All rights reserved.