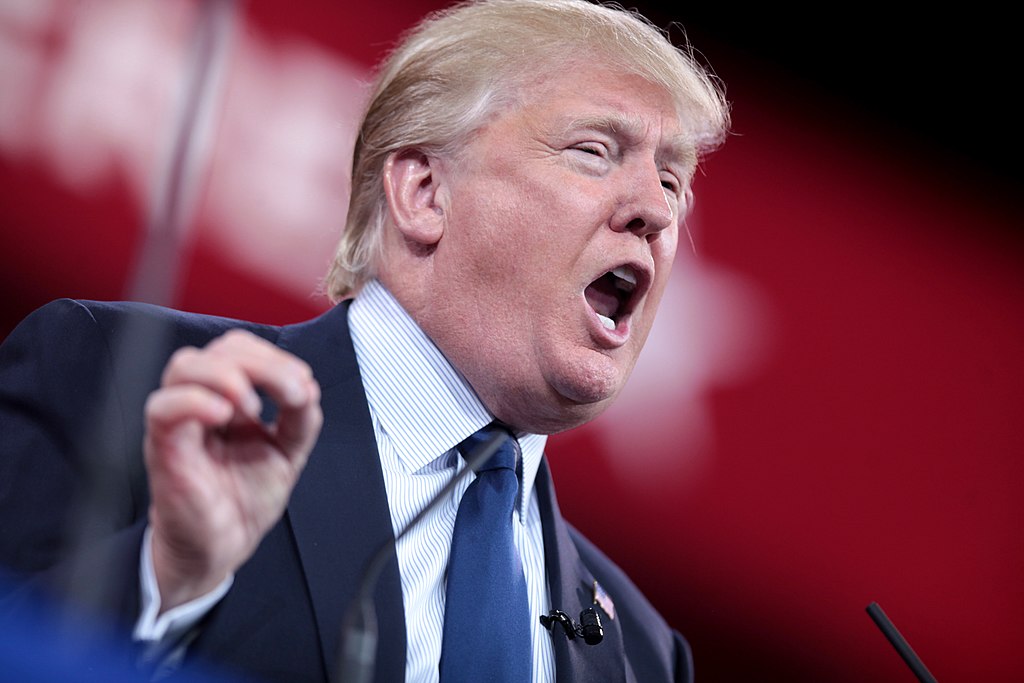 The Trump administration has decided to withdraw from another multilateral mechanism. On June 19, U.S. Ambassador to the United Nations Nikki Haley announced that the United States was withdrawing from the UN Human Rights Council. U.S. Secretary of State Mike Pompeo, joining Haley at the State Department, defended the move.

It is not a surprise that the U.S. made this decision. Early last year, Haley said the U.S. was considering doing this if the council would not reform in line with U.S. expectations. In the absence of such reform, the U.S. has left.

Another reason is that U.S. accused the council of bias against its ally Israel. Trump’s administration never hides its strong pro-Israel stance on international affairs. The U.S. announced withdrawal from the Iran nuclear deal and moved its embassy from Tel Aviv to Jerusalem, both of which were intended to send strong signals in support of Israel.

However, the decision to withdraw from the council will only diminish the U.S.’ ability to protect Israel’s interests. The so-called “anti-Israel” resolutions raised by Arab countries might be more frequent in the future since only the U.S. persisted in opposing them.

The most problematic impact of the move is that it would further damage U.S. credibility in the world. It’s unlikely the U.S. will stop withdrawing from the world. The Trump administration has dealt a huge blow to multilateralism after its withdrawal from the Paris climate agreement, the Trans-Pacific Partnership (TPP), and the Iran nuclear deal.

If former U.S. president Obama’s slogan was “don’t do stupid things” or “leading from behind”, President Trump breaks all the illusion that the U.S. will still support the liberal order based on openness, freedom, and multilateralism. Just as U.S. scholars Barry Posen and Robert Kagan have argued, Trump’s U.S. has become an “illiberal hegemony” or “rogue superpower”.

Illiberal or rogue, Trump intends to redefine the rules of U.S. interactions with the world at the expense of its own credibility and the interests of other countries. Withdrawal from the TPP reflects Trump’s change of regional strategy from “rebalancing” to an “Indo-Pacific” strategy. But without a multilateral and comprehensive economic mechanism, it will be difficult to unite all the regional allies and partners in the region. U.S. withdrawal from the Iran nuclear deal has escalated its rift with Europe both on the economic and security front, when European enterprises will face secondary sanctions from the U.S. government and the regional instability caused by the U.S. decision might spill over.

Trumps withdrawal reflects the relative decline of both U.S. hard and soft power and a loss of confidence. In other words, the U.S. started to realize it would be hard to retain its hegemony in the old liberal way and thus chooses to pursue its short-term interest with a more realist approach and squeeze other countries.

This will greatly undermine the U.S. alliance system. The U.S.-EU relationship might be at a tipping point. After over one year of high level meetings, European countries have not found an effective way to bring Trump back to the traditional diplomatic track.

A post-American Europe has to decide its response and next move, whether to compromise or fight back. It is no longer true that the US will involve itself in every part of European politics or kindly take every facet of European interest into consideration like the good old days. A strategic split is the new normal of transatlantic relations no matter whether the U.S. president is Trump or not.

In 2017, most people still crossed their fingers, hoping that the Trump administration would gradually return to the traditional way of dealing with other countries and multilateral mechanisms. However, President Trump has ignored all the warnings from his allies and friends, playing the so-called “madman game”, repeatedly breaking the political rules and consensus that has endured for decades. The U.S. is different when it cares less about its own credibility and alliances, and we should be fully prepared for the new normal.

Donald TrumpTrump AdministrationDiplomacy
printTweet
You might also like
Back to Top
CHINA US Focus 2020 China-United States Exchange Foundation. All rights reserved.