Will the Next PACOM Commander Play a Stabilizing Role? 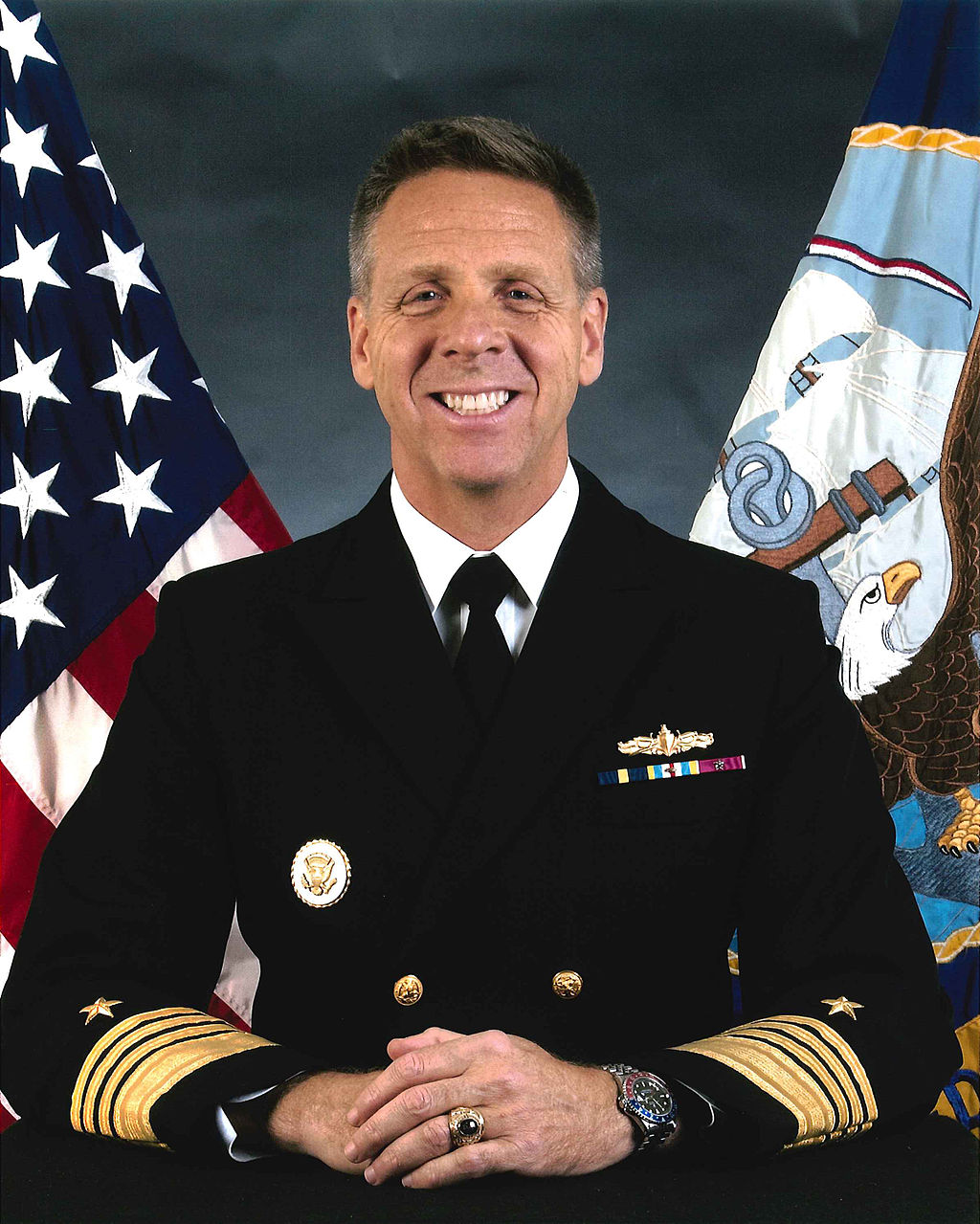 First, a strong sense of law and professionalism. Since his audience are senators, Admiral Davidson would like to show that he will perform future duties according to the law. In answering a wide range of questions, he seemed to be fully aware of specific policies with regard to different Indo-Pacific countries, as well as procedures and priorities. For example, he frequently cited relevant acts, treaties, and agreements, and promised to develop the military relationship with China “within the current statutory limitations”.

Second, political correctness. Since the military establishment is the biggest winner in the new administration, Admiral Davidson would like to show his support to President Trump. When commenting on Trump’s wavering on the Trans-Pacific Partnership (TPP), he contended that for either the TPP or bilateral trade agreements, the purpose should be setting new rules for regional trade, investment, labor, and environmental standards to benefit the United States. On the Korean Peninsula issue, he believed the reason why North Korea agreed to talk is that the Trump administration’s Maximum Pressure Campaign works. Further, he promised that PACOM forces would remain ready to execute military operations once called upon by the National Command Authority.

Accordingly, on capability building, deployment and tactical adjustment, Admiral Davidson would be consistent with the Trump administration’s national security strategy and national defense strategy, as well as U.S. Pacific Command’s duties and responsibilities. He will implement the “Indo-Pacific strategy” and target China.

Second, force deployment will be “distributed” and “resilient”. In order to sustain major combat, Admiral Davidson will endeavor to shape a “proactive and scalable” force posture to provide credible strategic deterrence coupled with operational unpredictability. On the one hand, strategic positioning of fuels and munitions will be underlined, and both forward and rotational forces will be increased. For example, rotational deployments of U.S. Marines to Darwin, Australia are growing. The forthcoming seventh rotation will include 1,600 Marines, eight MV-22 Osprey tilt-rotor aircraft, and an artillery battery of six M777 Howitzers. On the other hand, the PACOM will keep moving U.S. forces further away from adversary threats, disperse critical enablers, including communication nodes, fuel repositories, medical readiness centers, and logistic support equipment, to improve resiliency and survivability; and pursue more agreements with host nations to gain access to additional deployment locations.

In such an aggressive and unfriendly tone, however, Admiral Davidson expressed his willingness to ensure the China-U.S. military-to-military relationship is a stabilizing element in bilateral relations. At a time when the “ballast” of trade is in doubt, will the incoming PACOM Commander play a stabilizing role to benefit both countries? Admiral Davidson, he should be very cautious about his decisions on elevating U.S.-Taiwan military contacts, and encouraging other countries to join “freedom of navigation” operations. For our part, we might consider establishing dialogue mechanisms between the PACOM and the PLA Eastern and Southern Theater Commands; inviting Admiral Davidson to attend the Xiangshan Forum and visit some PLA facilities; explaining more about China’s concept of “a community with a shared future” and intention of the Belt and Road Initiative; exploring more opportunities to deepen military cooperation; and working together to provide more public security goods.

Asia-PacificSouth China Sea
printTweet
You might also like
Back to Top
CHINA US Focus 2018 China-United States Exchange Foundation. All rights reserved. Disclaimer