The Truth About China-Africa Relations 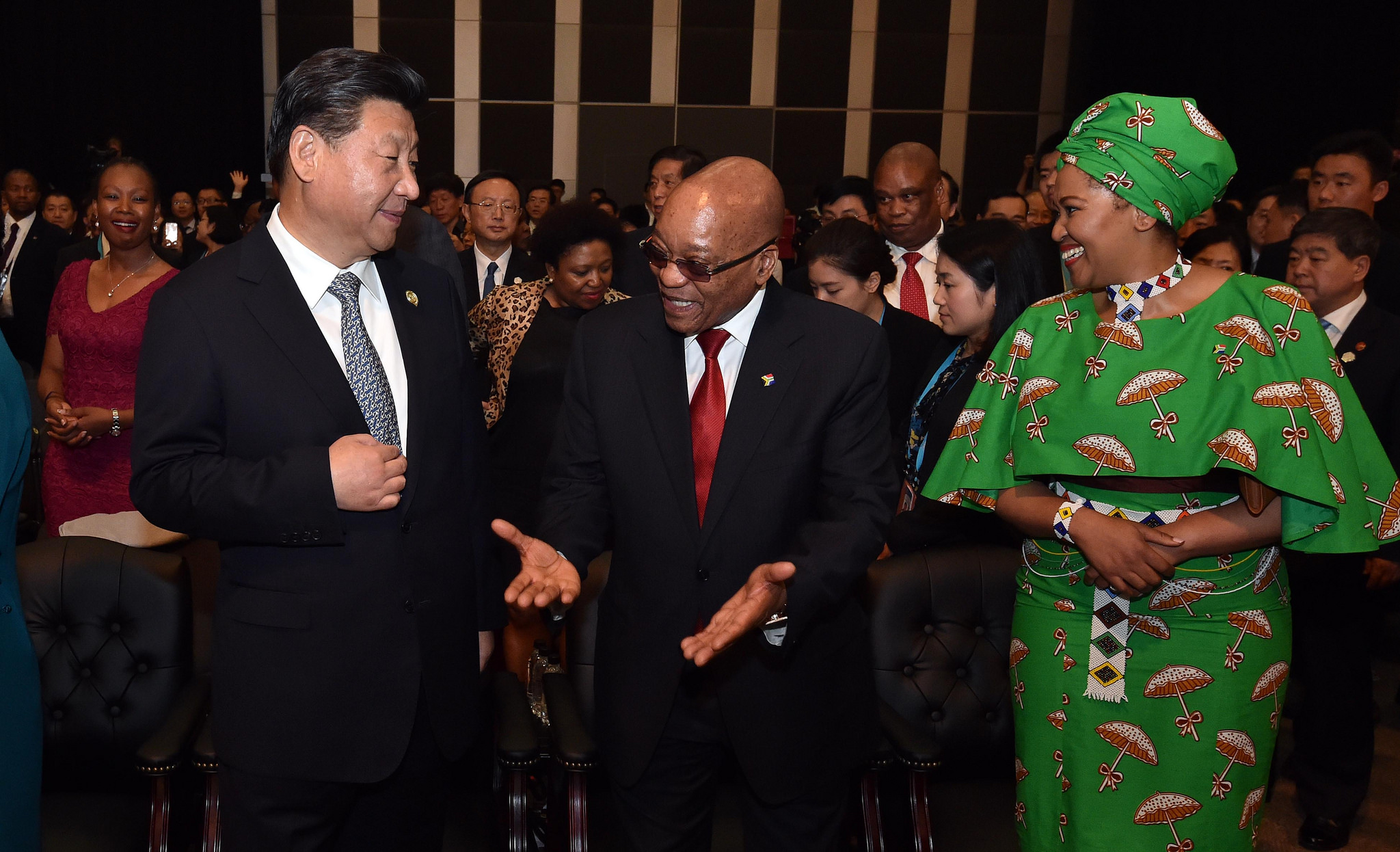 In early March, US Secretary of State Rex Tillerson visited five countries in Africa, during which he repeatedly cast aspersions on China, claiming that the “predatory loans” it provided to African countries “encourage dependency” and will “undercut their sovereignty.” On March 25, the Chairman of the House Representatives’ Intelligence Committee Devin Nunes seized on the issue, claiming that investing in infrastructure in Africa also allows Beijing to pressure those nations on United Nations votes: “The Chinese loan you billions of dollars to build a railway or port. What countries in Africa have found out is that comes with a price.” He also threatened that his committee would investigate China’s investments in Africa.

It is often said that facts speak louder than words. Let us look, then, at the real China-Africa relationship using statistics. China assisted Africa in four main areas based on the actual requirements of the continent: infrastructure construction, agriculture, health care, and human resources development.

In terms of infrastructure, China has completed the construction of 5,000 km of railways and a similar length of roads, 14 airports, 10 ports, 34 power plants, and stadiums with a total capacity of 800,000 people.

In agriculture, China has established 22 agricultural demonstration centers, sent more than 10,000 specialists to Africa to share their knowledge, organized dozens of training courses on various branches of agriculture and invited African agricultural technicians to study in China.

In the field of medical and health, China has set up 68 malaria treatment centers and 200 medical aid posts. Since 1963, China has dispatched 42 medical teams to Africa that have treated 18,000 people in 40 countries, with dozens of Chinese doctors sacrificing their lives in the process. It is worth pointing out that when the Ebola virus swept through West Africa in 2014, China was the first to respond to the WHO’s call for assistance and made a significant contribution to fighting the virus by sending over a thousand personnel and more than ¥750 million in humanitarian aid.

In developing human resources, China has provided over 7,300 government scholarships to students and trained more than 10,000 people at various levels in African countries. China also organizes over 100 training courses every year for people in Africa and other developing nations based on its development principle of “teaching people to fish.”

China provides financial assistance to Africa in two forms: interest-free loans and low-interest loans with an annual interest rate of 2%. China has on more than one occasion waived the debt of some African countries that were in particular difficulty, and it announced in March of this year that it is waiving the repayment of interest-free loans of more than 20 African nations. China cannot countenance acting as a creditor to distressed debtor countries.

China’s trade with Africa reached $220 billion in 2014, and inexpensive Chinese goods have played a significant role in improving living standards on the continent.

It has been claimed that China’s investment loans to African countries are bribes to obtain access to oil and minerals. This is a serious misunderstanding. In reality, oil and minerals in Africa have long been under the control of Western companies. China’s oil imports from Africa (mainly from Angola) make up only 20% of its total oil imports. China has adopted an approach of exchanging “resources for development”, whereby it helps countries it imports oil from to build infrastructure.

China has always insisted upon the following in its cooperation with Africa: it must never be at the expense of long-term interests or the environment of the partner country, and it will never adopt the colonial methods of predatory development and obtaining by force. What China wants is to help African countries achieve sustainable development and lasting peace.

Many foreign political leaders and Western journalists have given positive and objective assessments of China’s policies and the effectiveness of its aid toward Africa.

Die Zeit, a German weekly newspaper, for example, stated that China is estimated to have tens of thousands of companies in Africa creating local jobs, providing new products and revitalizing economies. It also stated that it is certain that Chinese people’s involvement in Africa’s development will provide opportunities to both parties.

Le Monde, a French daily newspaper, noted that China is willing to cooperate with all African countries, and that this diplomatic approach has made the country popular in Africa.

The Financial Times in Britain wrote that, of the permanent members of the UN Security Council, China has the largest peacekeeping force in Africa and is Africa’s biggest trading partner. It also commented that by the end of 2016, China’s investment in Africa had exceeded US$ 100 billion, and from roads, railways and telecommunications to infrastructure, China is everywhere in Africa.

Le Journal de Quebec, a French-language daily newspaper in Canada, stated that as Western investors shy away from Africa, only China is willing to take a risk and is working on a lot of projects on the continent, and it is thanks to its cooperation with China that Africa has new railways, new cities and new ports.

The former President of Zambia Kenneth Kaunda stated that the Chinese are sincere about helping Africa and it is an all-weather friend to the continent.

And the President of Uganda Yoweri Museveni affirmed that China is doing more to support Africa and Uganda, and that China and Africa are currently achieving common prosperity.

The US government has, for a long time, ignored Africa, but Trump has elevated the US position to one of contempt and disgust, as illustrated by his reference to Africa and Haiti as “shitholes.” Despite taking office more than a year ago, Trump has yet to appoint an Assistant Secretary for the Bureau of African Affairs, and many ambassadorial roles in Africa are vacant. He has not fulfilled his commitments to the African Center for Disease Control and Prevention, and announced programs including the Africa Power Plan, Pan-Africa Youth Leadership Program and the African Growth and Opportunity Act have all been put on the back burner. This has caused some commentators to point out that disparaging China’s work in Africa is a way for US politicians to make themselves feel better about their own failings.

For Africa to develop it needs diverse international aid. China hopes that the US will contribute to Africa’s development. Furthermore, China is willing to cooperate with the US to help achieve sustainable economic development and long-term social stability in Africa.

China-Africa RelationsChina’s Investment in Africa
printTweet
You might also like
Back to Top
CHINA US Focus 2020 China-United States Exchange Foundation. All rights reserved.