The World Gains from A Stronger China 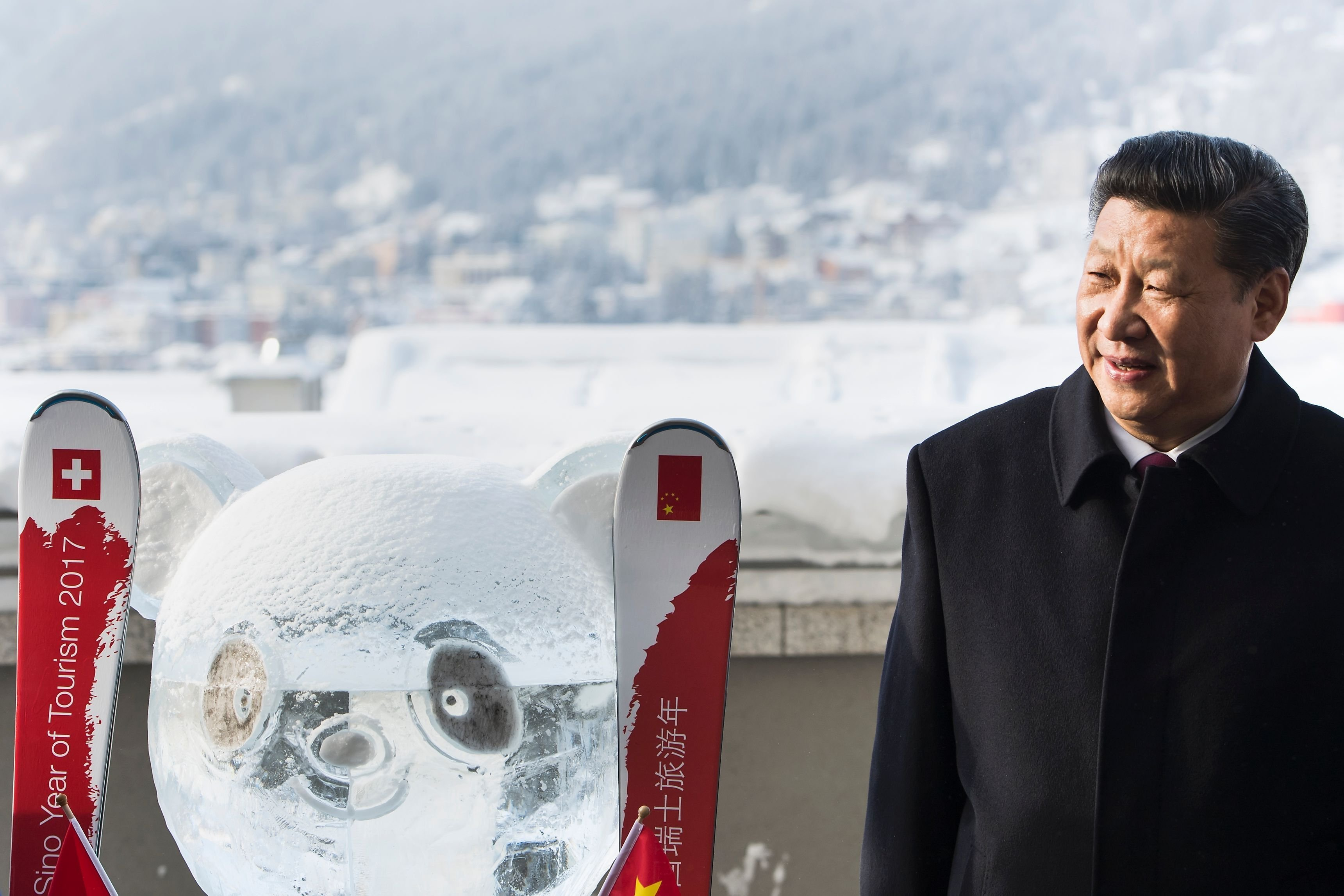 At the recent 19th National Congress of the Communist Party of China, President Xi Jinping announced a new era of socialism with Chinese characteristics.

What is this new era, and how will it affect the world?

There have been several strange theories about China’s future, imagining that China will collapse, or that it will pose a threat to other countries, or that it will establish an international hegemony. My view is at odds with all of them. The new era will be an age in which China grows and joins the ranks of strong powers, in which China strides onto the center of the global stage, and in which China makes greater contributions to the development of mankind.

According to data from the World Bank, the OECD, and the Central Intelligence Agency, China’s per-capita GDP and total GDP, based on the purchasing power parity, are fast catching up with the US’. Furthermore, some important indicators, including total merchandise trade, patent applications, and patents granted, are higher in China than in the US.

In the past five years, China’s economy grew at an average of 7.2%, much higher than the global annual average of 3.1%, contributing more than 30% to world economic growth. If China’s contributions were deducted, the global economic growth rate in 2016 would have to be lowered from 3.1% to 1.9%, falling beneath the critical value of 2.5%, which is used to define a serious economic recession.

According to the World Bank, China reduced its number of people living in poverty from 884 million in 1981 to 25 million in 2013, a net reduction of 859 million. During this period, the poverty incidence rate (that is, the percentage of people living below the poverty line) dropped from 88.3% to 1.85%, a decline of 86.47 percentage points. During the same period, the poverty incidence rate of other developing countries only declined from 42.2% to 10.7%. This means that China’s contribution to global poverty reduction accounted for three-fourths of the world’s total.

The proportion of China’s input in research and development increased from 11.7% of the global total in 2010 to 17.1% in 2015, making it the world’s second-biggest R&D spender. China’s share of patent applications worldwide rose from 25.2% in 2010 to 46.8% in 2015, making it the country with the most number of patent applicants for several consecutive years.

In 2016, China’s installed wind power capacity reached 150 gigawatts, about 5.1 times its capacity in 2010. Its installed solar power capacity was 77.42 GW, nearly 300 times its capacity in 2010. The installed capacity of hydro, wind, solar, and nuclear power under construction are all the largest in the world. The share of non-fossil fuel energy consumption in China rose from 8.3% to 2010 to 13.3% in 2016. A green energy revolution in China is now driving the world into a green era.

The US is the biggest benefactor of China’s opening-up, and China and the US are each other’s biggest trading partner. China is the biggest importer of US services, the biggest holder of US treasury bonds, and an important FDI investor in the US. According to Rhodium Group, direct investment from China in the US in 2016 amounted to $45.6 billion, three times the amount in 2015, and China’s cumulative direct investment in the US stood at more than $100 billion. China and the US have held various high-level dialogues and consultations since 2013, producing hundreds of specific achievements. According to the agreement reached between President Xi Jinping and his US counterpart Donald Trump, the two sides have held four high-level communication mechanisms, namely the diplomatic and security dialogue, the comprehensive economic dialogue, the law enforcement and cybersecurity dialogue, and the social and people-to-people dialogues. Early in November, Chinese and American heads of state will meet again in Beijing. China and the US are each other’s biggest stakeholders, so when they cooperate, the world benefits. Similarly, any confrontation between them would bring disaster to the world.

China has become so important and so intertwined with the rest of the world today that when China prospers, the world gains.