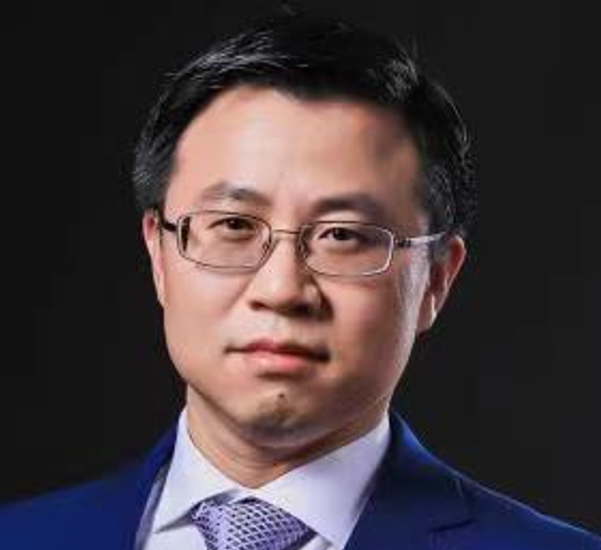 Wang Dong is Professor and Director of the Institute for Global Cooperation and Understanding, and Professor at the School of International Studies, Peking University.
Back to Top
CHINA US Focus 2022 China-United States Exchange Foundation. All rights reserved.