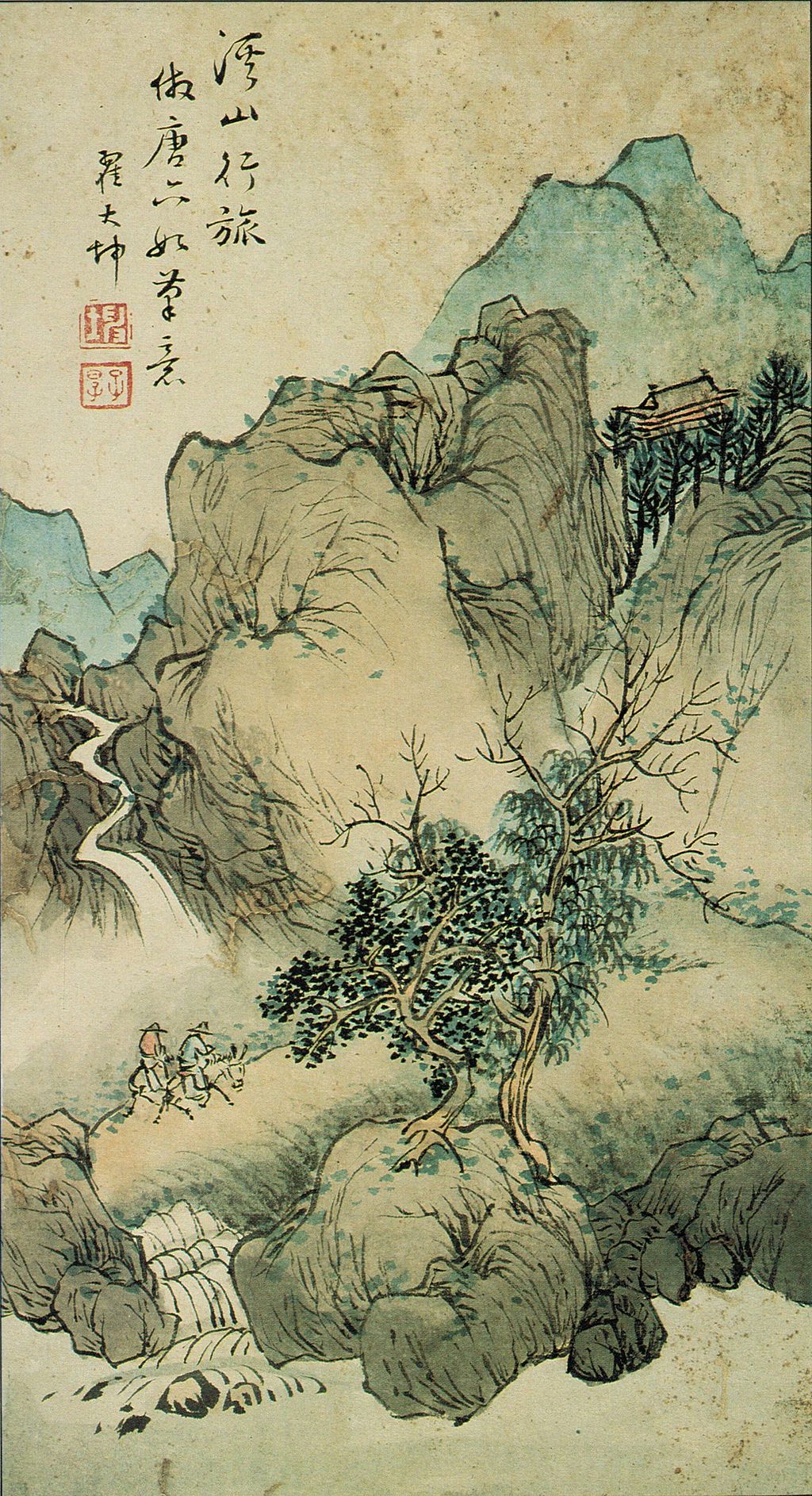 Beneath the differences that divide China and the United States, growing numbers of parents and educators in both countries are sharing a common conviction: exposure to nature is critical to children’s health and well-being. This emerging consensus is substantiated by a rapidly developing body of multidisciplinary scholarly research which provides evidence for the connection between nature contact and children’s physical and mental health—just when that contact is in precipitous decline. In response, isolated grassroots initiatives promoting children’s experiences with nature in China and the United States have blossomed over the past decade into national networks and organizations with heavily attended annual conferences. While interest in children’s outdoor experiences and nature education remains largely an urban, middle-class phenomenon, there are also signs of government support and policy measures in both countries that are designed to “leave no child inside.”

Though cultural differences persist, the lives of urban children in China and the U.S. are converging in several respects. In both countries—indeed, in many countries around the world—children’s lives are increasingly spent indoors, and their leisure time is increasingly sedentary, spent in front of screens. For both Chinese and Americans, this shift represents a profound generation gap in terms of time spent outdoors interacting with the natural world. In my research on Chinese environmental education as well as in my role as a parent shuttling back and forth between China and the United States, the generational contrast is inescapable. As one veteran Chinese science teacher in Kunming put it to me, “I grew up in nature. My students are growing up in the classroom.” Studies in the United States show that children’s screen time has skyrocketed over the past decade, an increase that many researchers associate with a host of negative mental and physical outcomes. In 2005, American journalist Richard Louv’s Last Child in the Woods: Saving Our Children from Nature-Deficit Disorder powerfully articulated this decline in children’s nature exposure and its consequences. The book quickly became a bestseller and sparked the creation of the Children & Nature Network, which advocates for children’s nature experiences, holds a large annual conference, and provides an online clearinghouse for more than 800 scientific studies on the connection between nature exposure and children’s health and well-being. A variety of local, regional and national initiatives have followed in the wake of Louv’s book. In 2015, President Obama announced the Every Kid in a Park program, which gives each U.S. 4th grader a year-long pass granting them and their families free admission to all federal lands and waters. In 2016, Oregon state residents passed a groundbreaking measure that funds Outdoor School for all of the state’s children. And this year, Washington’s state government is providing $1.5 million in funding for outdoor education and recreation under the No Child Left Inside grant program.

Louv’s book has resonated in China as well. In 2010, the influential Chinese environmental NGO Friends of Nature (Ziran zhi you) oversaw the book’s first mainland Chinese translation. With this,  the term “nature-deficit disorder” (ziran queshizheng) entered the Chinese vocabulary. The book struck a chord both with environmental educators as well as a growing number of urban, middle-class parents worried about their children’s increased time indoors and their lack of exposure to nature. Soon thereafter, “nature schools” (ziran xuexiao) began to proliferate around China to meet the needs of parents seeking nature-based activities for their children, especially those of preschool and primary school age. As in the United States, Louv’s book also catalyzed the creation of a national network, the China Nature Education Forum (ziran jiaoyu luntan), which held its 5th annual conference in November of 2018. (Louv himself was a keynote speaker at the second forum in 2015.)

China’s nature education has also attracted the support of the private sector and the government. From its inception, the Nature Education Forum’s principal financial backer has been the Alibaba Foundation, and Alibaba co-founder Jack Ma’s Paradise International Foundation has become a prominent backer of nature education both in China and around the world. The Chinese government has also played a role in promoting nature education: in 2014, the Center for Environmental Education and Communication of China’s Ministry of Environmental Protection (now Ministry of Ecology and Environment) initiated a multiyear nature school capacity-building program to enhance the quality of China’s nature education through training and certification. For several years, the center has also been pushing for the creation of a national environmental education law which, if implemented, would likely promote the growth and spread of nature education providers (as a similar 2011 law has done in Taiwan). Meanwhile, international exchange between nature educators are growing, not only between the U.S. and China but also between China and Japan, where a national network of some 4000 Japanese nature schools has served as a model for the growth of Chinese nature education.

Given the mounting scientific evidence testifying to the benefits of nature contact for children’s health and well-being, it is easy to make the case that all children deserve opportunities for connection with nature. But for many urban families in both countries, cost remains an obstacle to access. Still, there are signs that these obstacles can be surmounted. As noted above, public funding for nature education is growing in the United States. In China as well, local governments and foundations are beginning to help increase access. In the heart of Shenzhen, for example, the Shenzhen Mangrove Wetlands Conservation Foundation offers nature education to all children in a protected natural area which is provided free of charge by the municipal government. Such public-private partnerships represent the best means of ensuring that urban Chinese children from all socioeconomic backgrounds are able to enjoy what some have argued is their birthright: a healthy, satisfying, and mutually sustaining relationship with the natural world.

Ultimately, offering children opportunities to develop caring relationships with the natural world is also a key means of meeting our present and future environmental challenges. Nearly five decades of environmental education research affirms that nature contact during childhood leads to environmental stewardship during adulthood. Today’s Chinese and American children are the future policymakers, consumers, educators and businesspeople of the world whose values and behaviors will decide our planet’s ecological future. Childhood nature experiences are not only beneficial to children’s health and happiness; research shows that children familiar with nature are more likely to have a positive impact on the health and well-being of local and global ecosystems. For all of these reasons, nature education deserves our attention and support.

Environmental Protection
printTweet
You might also like
Back to Top
CHINA US Focus 2022 China-United States Exchange Foundation. All rights reserved.