The Mixed Effects of the Republican Tax Bill 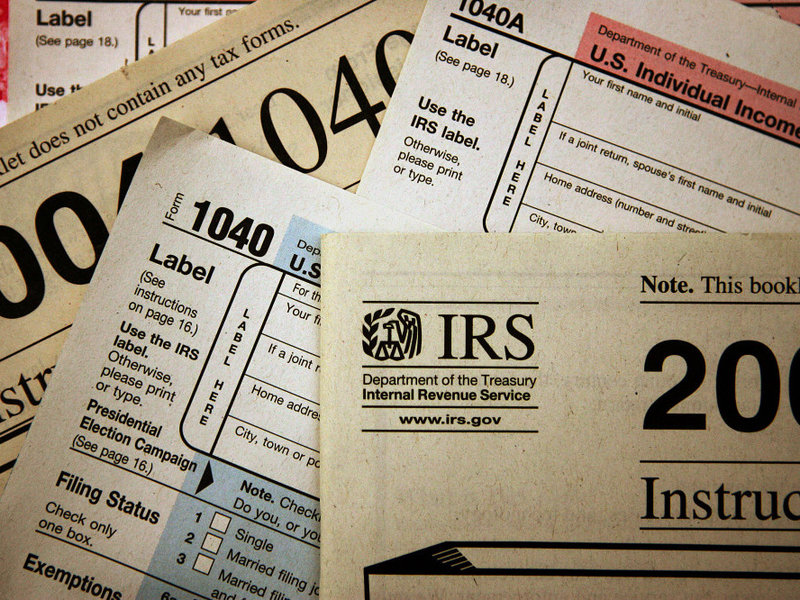 After much fanfare, the much anticipated tax bill championed by President Donald Trump was passed by the House and Senate on December 20. The bill, Tax Cuts and Jobs Act (TCJA), touted by President Trump as a Christmas gift to the American people, represents the most sweeping tax overhaul in 30 years, and aims to provide a simpler, fair, and pro-growth tax code in the US. The tax reform will have a mixed effect on the US economy and society.

On the positive side, the TCJA will provide a short term boost to the US economy, in particular in 2018 and 2019. According to the Tax Policy Center, the tax bill will significantly lower marginal tax and rates and capital costs, which would lead to a 1.7% growth in GDP over the long run, a 1.5% growth in wages, and an additional 339,000 full-time equivalent jobs. In 2018, the first year of its implementation, it could lift the economy to 2.45% growth, outperforming the baseline forecast of 2.01%. However, many think tanks and financial institutions point out that the growth effect will be short-lived, and will fade in 2 or 3 years. In addition, the record shows that not a single tax reform has managed to lift the economy by more than 0.4%. Therefore, there is no solid evidence in support of the Trump administration’s forecast of tax reform inducing growth of 2.9%.

The centerpiece of the TCJA is corporate tax reform, lowering the rate from 35% to 21%. The tax bonanza has been expected to generate more corporate investment in the U.S. A joint research project by the World Bank and Price Waterhouse Coopers finds that thanks to the TJCA, the overall tax burden of American enterprises will drop from 149 to 67, on par with Switzerland, raising its rank from 28 to 16 out of 38 developed economies. The lowering of the corporate tax rate to 21% is a deliberate effort by both houses to fix it in the range of 22-23%, which is the OECD average, to ensure American companies stay ahead of the game globally. Furthermore, the tax bill also allows American companies to repatriate profits overseas at 15.5% for cash and its equivalents, and 8% for illiquid assets, a provision expected to attract some of the $2.6 trillion in overseas profits back into the U.S. Companies like Apple and AT&T are already in the headlines for the potential benefits they will get from such tax provisions. That said, as the U.S. economy is going strong with abundant liquidity in the market, some economists have warned that the repatriation of massive overseas profits will not necessarily translate into more investment domestically. A likelier scenario is more share buybacks to prop up share prices as opposed to investing in the real economy.

On the consumption front, lower income tax rates across the board and a smaller top bracket tax rate of 37% will shore up personal consumption, a key driver of the U.S. economy. In 2016, consumption totaled $12.75 trillion, accounted for 68.7% of U.S. GDP, and contributed 1.86% to GDP growth. In this vein, a lower individual income tax will add to disposable income, 90% of which goes to consumption, hence a lower income tax will make greater contribution to economic growth in the form of stronger consumer spending.

That said, the flip side of the tax bill should not be underestimated. First and foremost, many economists are questioning how much the TCJA will boost the economy. What’s the other side of the coin?

The tax cut is structured in a way that benefits high-income groups and big corporations, and has drawn criticism from famous economists like Lawrence Summers, who have citied the aggravated income gap the tax cut entails. Massive tax cuts beget massive compensations. Odds are that the middle class will have to foot the bill. The Tax Policy Center estimates that under the tax bill, households with an income lower than $25,000 per year would pay $60 less on average, while those with an income higher than $73,000 per year will pay $51,000 less on average. In 2018, the top 1% will see their income grow by 3%-4%, but the middle class will only benefit $930 in decreased average tax payments. What’s more, under the current bill, the individual income tax cut will expire by late 2025, unless both houses pass legislation in favor of renewal, and over 50% of Americans would see their tax level rise to previous levels.

The political landscape in D.C. has never been more divided. The passing of the TJCA also reflects this reality. The bill was passed thanks to a Republican majority in both houses, and by a razor-thin margin in the Senate. The bill drives the two parties (and the vested interests they represent) further apart. As with any other tax reform, this one is all about the redistribution of wealth. In an unmistakable sign of increasing political polarization, not a single Democrat voted in favor of the TCJA, which is perhaps the “new normal”. Going forward, the two parties may find it more difficult to carve out common ground on other topics.

The U.S. economy is expanding fast, with the annual growth rate in 2017 on course to reach 3%. The job market is performing well, with the unemployment rate at only 4.1%. Such circumstances warrant some level of monetary policy tightening, and the Fed has unwound its balance sheet and more normalization is expected. Against the current economic backdrop, massive tax cuts may cause the economy to overheat, and thus the need for more monetary tightening, which would result in a stronger dollar and higher borrowing costs. When the market is already flush with liquidity, repatriated profits from overseas may find its way into the already vibrant property sector, causing a frothy market.

To sum up, the TCJA is a trade-off between long term and short term interests, and a compromise between different stakeholders. To put things in perspective, tax reform will provide a lift to economic growth and job creation over the next 2-3 years. But in the medium and long term, its benefits would be blunted, and tax reform will not in itself address issues fundamental to economic strength, such as higher productivity, reversing underinvestment in education, health care and other public services, or redistribute income to balance wealth. Hence, it remains to be seen whether the tax cut will deliver on what it promises.

Tax ReformDonald TrumpUS EconomyGDP
printTweet
You might also like
Back to Top
CHINA US Focus 2018 China-United States Exchange Foundation. All rights reserved. Disclaimer