The Opportunity of the Belt & Road 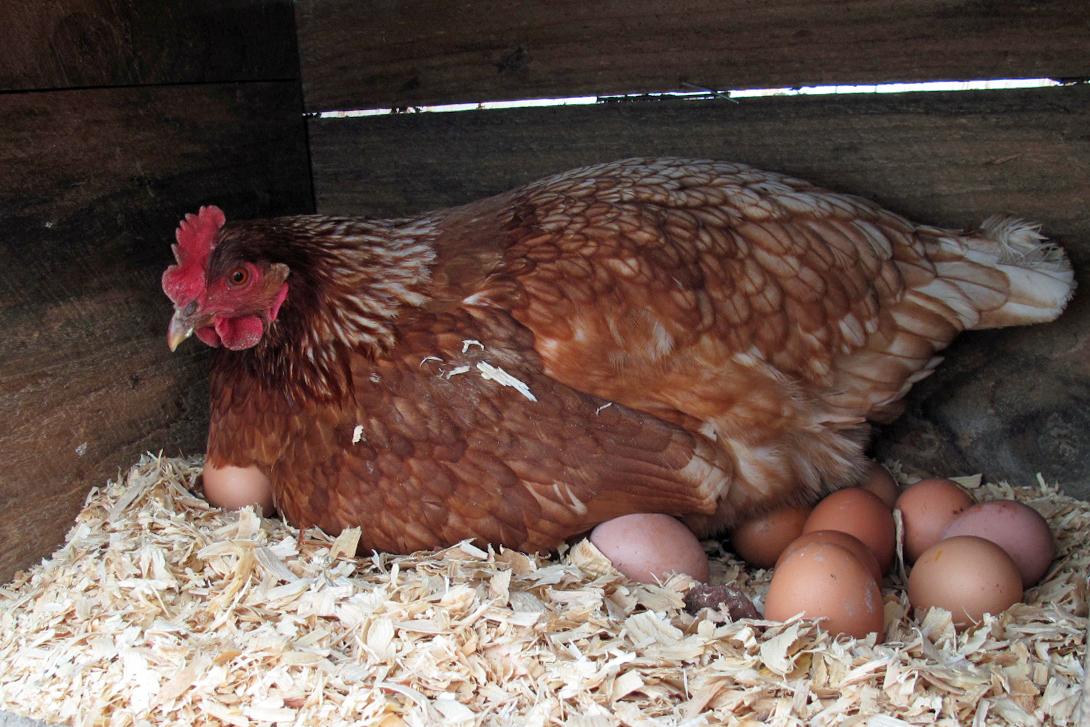 “Give a man a chicken and he has a choice. He can make chicken soup, or he can save the chicken, collect the eggs, raise more chickens, have more eggs, and then have more chicken soup.” It’s a very different way of thinking because it emphasizes the way a skill, or product, or asset is used. It comes from a Chinese proverb and in many ways is a good description of the philosophy underpinning the Belt and Road Initiative.

Belt and Road Initiative (BRI) is not about infrastructure per se, it is about the enabling impact of infrastructure for economic growth and independence.

The closest analogy is the way railways not only opened up the West in the United States but also enabled the growth of towns and industries along the rail line.

The same applies to Mombasa to Nairobi railway line in recent times. The line has enabled many developments in mining, in services and the pastoral industry that were not possible until the rail line was completed. The line itself may not be profitable, but the industries and economic growth enabled by the line all make an economic contribution.

In a Western sense this is characterized as co-petition as distinct from competition. Competition is where the winner takes all. Co-petition is where all can win to a greater or lesser degree in an expanding market. Co-petition was a term coined at the turn of the century in Silicon Valley to describe the way the eco-system worked together to improve software, operating systems, and hardware.

The BRI takes a similar philosophical approach and this makes infrastructure building a long term opportunity.

The Western media has labelled the Belt and Road Initiative (BRI) as “debt imperialism”. This label seems to have come about after more than 86 countries and international organizations signed the 102 Memorandum Of Understanding with the Chinese government to jointly build BRI projects, but some Western companies feel they do not have enough access to these projects.

So could the Belt and Road Initiative introduce new debt vulnerabilities in developing countries?

To answer this question, think of the chicken proverb.

We should not just think about whether the hen can be sold to pay off any debt but also think about how many eggs the hen will lay.

In the early days of its reform and opening up, China borrowed from the World Bank and Asia Development Bank. The West was worried about a possible debt crisis, but it never happened when China’s economy took off. We should not take a narrow view on debt, as a certain level of debt can have positive contributions and the Belt and Road Initiative is aimed at building industrial capacity rather than just infrastructure.

China is sharing its successful experience with BRI countries. One of the key phrases to understand China’s model is “development financing.” Learning from the World Bank and Asian Development Bank, the China Development Bank creates a model of market cultivation to deal with market failure.

Actually, even some Chinese worry about their country's own debt by building infrastructure for Belt and Road countries, given the political instability in many of them and the uncertainty of globalization. What could be possible measures to mitigate such risks? The only way is to create long-term economic growth in the different countries.

Pakistan, for instance, was previously viewed as a failed state by many Western countries, but according to the vision of the China-Pakistan Economic Corridor (CPEC), Pakistan will be a middle power around 2035 after its economy takes off. The CPEC is creating solid conditions for Pakistan’s dream to become a reality by building infrastructure and energy capacity, industrial parks and ports, and creating mutual benefits with the Belt and Road.

The Belt and Road Initiative, which is about connecting the world, is basically an economic corporation. I use the term ‘The New Continent’ because Latin American and Africa is referred to as ‘The New Continent’, but very few countries within these regions are industrialized. All the landlocked countries in the world, except for European countries, are poor, none of them are industrialized or modernized. Why? Because today 90% of trade is delivered via the sea, so landlocked countries are very poor. This is why five years ago President Xi Jinping visited Kazakhstan, to put forward the Silk Road Economic Belt because Kazakhstan is the largest landlocked country in the world. Under the Belt and Road Initiative, African countries can access the ocean to join the global value chain.

This is basically what the Belt and Road Initiative wants to do because the world is not flat. The gap between rich and poor, coastal and landlocked areas, is so huge. The world needs more connections to solve the problem of some countries, people, and sectors being marginalized from traditional globalization. This is why the Belt Road Initiative is so welcomed in Africa.

The Belt Road Initiative prompted construction of high-speed railways, highways, and a regional air network. In Africa, for instance, I visited Addis Ababa in Ethiopia. Before, we had to change from Dubai or Paris to reach Addis Ababa. Now, we have five direct flights from Chinese cities to Addis Ababa. Now, the area from Nairobi to Mombasa is called Africa’s special economic zone. So, Mombasa is Africa’s Shanghai or Shenzhen. China shares this experience with African countries and want to solve problems.

The Belt and Road Initiative will help solve the problem of poverty, development gap, and security. Four hundred million African people still suffer from a shortage of electricity, and some of them suffer from violence and terrorism. The Chinese way to solve this problem is to give hope, lift peoples’ living standards, and alleviate poverty. This development-oriented approach of globalization is very different from Colour Revolutions and the Arab Spring.

The world suffers from poor infrastructure. China has managed to overcome that because it has strong state owned enterprises and long term planning. We have strong leadership in the Communist Party. Along the railway, we will build economic zones and industrial parks.

Africa is the BRI’s natural partner. The biggest Chinese aid project to Africa, the Tan-Zam Railway, began to be built in mid 1960s and completed in 1975, is a symbol of China-African Friendship.

China has invested more than $70 billion in countries and regions involved in the Belt and Road Initiative since its inception in 2013, with commodity trade exceeding $5 trillion. China has set up 75 overseas economic cooperation zones, with an investment exceeding $27 billion and created jobs for more than 200,000 local people. China's Silk Road Fund has inked 19 projects with a committed investment of $7 billion.

In coming five years, Chinese outbound investment in BRI countries will reach up to $500 billion; international Chinese tourists  are expected to reach 700 million. Africa is seeking to cooperate with China on the BRI.

Belt and RoadChina-Africa Relations
printTweet
You might also like
Back to Top
CHINA US Focus 2022 China-United States Exchange Foundation. All rights reserved.