The US May Lose in Trump’s TikTok War 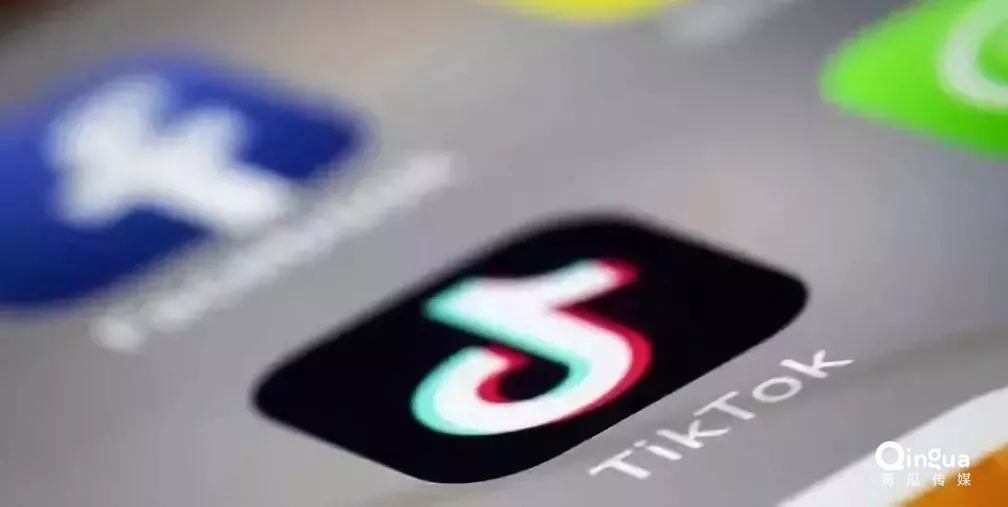 Following US President Donald Trump’s vow to block US access to TikTok, the popular short-video app’s Chinese parent company, ByteDance, has been in frantic talks with Microsoft, presumably to sell its subsidiary quickly before the ban goes into effect.

Of course, it is possible – even likely – that Trump’s real intent is not so much to ban TikTok as to force a fire sale to a US buyer. Trump has said that he wants the buyer to be “very American,” and has even mused that the acquiring company should pay the US government a fee for driving the price down with its threatened ban.

Although Trump’s actions could yield a short-term gain for the United States, they have introduced severe potential risks to US interests, not to mention to international and domestic rules of commerce. After all, what would happen to business confidence if governments assumed that they could extort private enterprises at will?

ByteDance was founded in 2012 by Zhang Yiming, 29 years old at the time and a self-made success story in the mold of Facebook’s Mark Zuckerberg, Tesla’s Elon Musk, Amazon’s Jeff Bezos, and Apple’s late co-founder Steve Jobs. Zhang is a serial entrepreneur who has had a hand in founding several other Internet companies, including 99fang.com, an online real-estate search and transaction platform.

ByteDance has a number of popular digital products in China, including the Chinese-language news aggregator Toutiao, which is similar to Google News. But its best-known product in the US, India, and more than 140 other countries is TikTok, which allows users to create, edit, and post short videos quickly and easily. The app is extremely popular (some might say addictive), especially among young people. It was one of the world’s most downloaded social-media apps in both 2018 and 2019, and it has also been adopted for educational purposes. In both China and India, it is host to popular tutorial programs to teach English and American culture.

With an efficient video-recommendation algorithm and a feature that allows users to tip content creators, the app has given rise to a new class of self-employed digital entrepreneurs within a very short period of time. Many people now earn a living creating TikTok comedies, dances, language tutorials, and fashion tips. In short order, TikTok has emerged as a rival to WeChat in China, and to YouTube and Facebook in the US and elsewhere.

Anticipating US sensitivities about a Chinese digital product, ByteDance has taken several steps to make TikTok a separate entity. Among other things, it stores all US user data on US-based servers – albeit with a backup copy in Singapore – and it has hired Kevin Mayer, a former Disney executive, as its CEO. The Trump administration regards these measures as insufficient, arguing that US user data are being or will be sent to the Chinese government. But the US has yet to present evidence for this claim.

If China were to mimic Trump’s gambit – alleging, without providing evidence, that some US multinationals are potential national-security threats – it could force them to sell their operations to “very Chinese” buyers. Although the Chinese government has not yet done so, the risk has become higher now.

A second major risk is that the US could lose support for other causes within China. When successive US administrations make demands with respect to human rights, the rule of law, intellectual-property rights, information flow, and climate change, plenty of Chinese entrepreneurs, academics, and others would echo the sentiment. Many Chinese are eager to learn from Americans, so that they can advance these objectives in China.

But when the US attacks TikTok and other Chinese private-sector firms, it elicits a very different reaction in China. Trump’s actions look like an assault on Chinese entrepreneurship itself, and will weaken the position of those in China who advocate a more market-oriented economic model. Why bother with international norms when the supposed exponent of rule-based governance operates by the law of the jungle?

If the US did have legitimate concerns about TikTok posing a threat to privacy or national security, it could have handled matters very differently. For example, the US government could have notified ByteDance that storing US user data in the US was not sufficient, and then provided sufficient lead time for the company’s owner to sell the US operation in an open market, rather than forcing a handoff to a “very American” buyer. A British, Australian, Canadian, French, Singaporean, or Japanese firm should be considered equally acceptable. And for the sake of all future business, the company deserves a chance to receive a fair price.

This alternative approach would have avoided the blatant expropriation – and the attendant risks – that now seems likely. Trump is essentially doing what the US has long accused China of doing: disrespecting private property, presuming guilt without evidence, eroding foreign firms’ legitimate rights without compensation, and using arbitrary, opaque rules to block them from operating in the country.

There is still time for the Trump administration to change course and avoid damaging US interests. But the clock is running – tick tock.

China’s Overseas InvestmentTikTok
printTweet
You might also like
Back to Top
CHINA US Focus 2022 China-United States Exchange Foundation. All rights reserved.