U.S. and China Look Toward Agreement on Yuan Stabilization 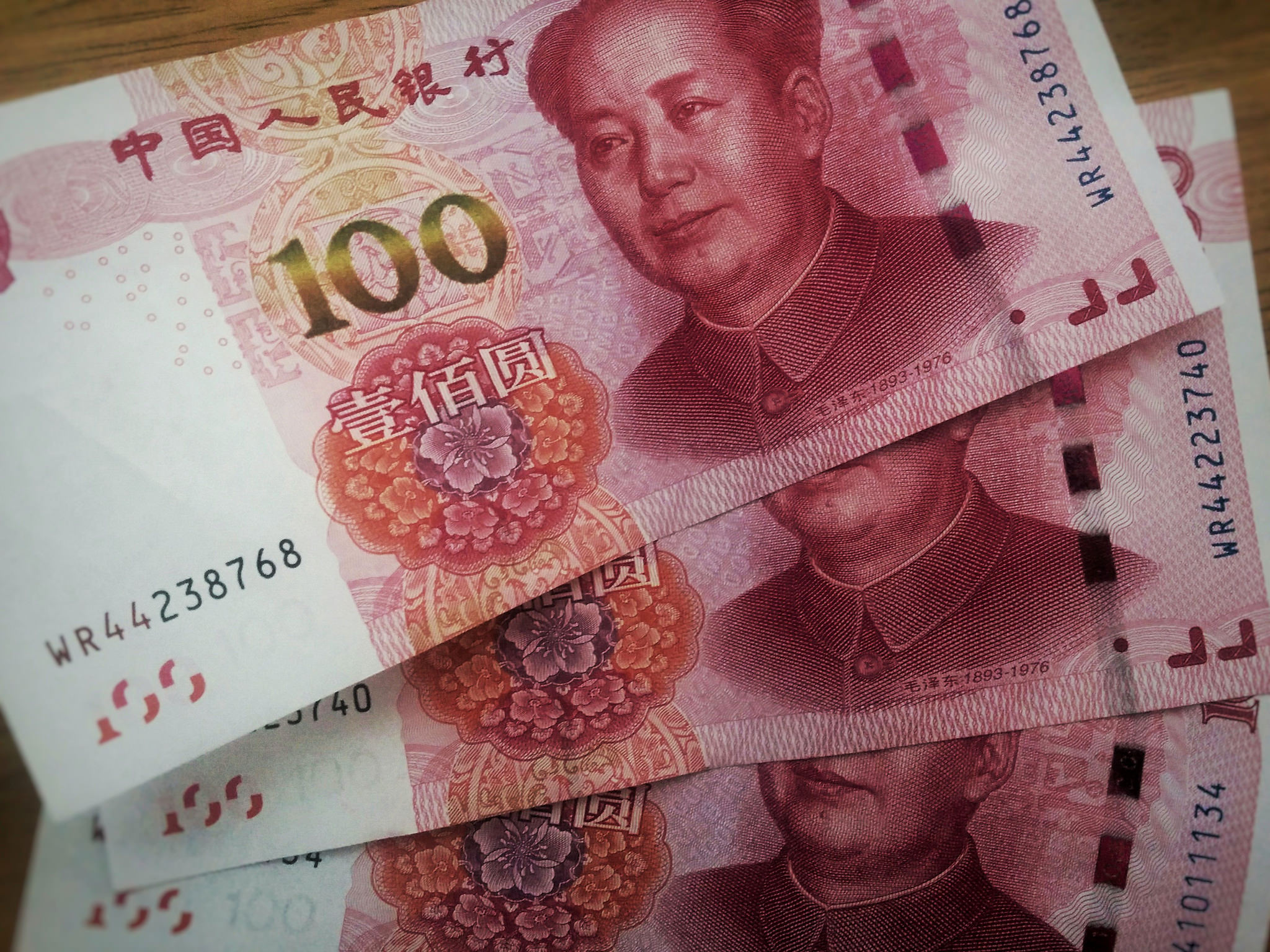 Last week, sources reported that the United States is demanding that China stabilize the value of its currency as part of ongoing trade negotiations. This demand is consistent with long-time claims by many U.S. commentators and politicians that China engages in “currency manipulation” aimed at lowering the value of the yuan to keep its exports competitive. There is a certain irony in this demand now, however, given that the Trump administration’s policies greatly contributed to the decline in the yuan’s value in 2018. Nevertheless, the Chinese government itself already seems interested in stabilizing the yuan, suggesting a rare harmony of interests that may lend itself to an easy win for both parties. What remains to be seen is how this hypothetical agreement will bear on China’s long-term journey toward the yuan becoming one of the world’s principal reserve currencies.

Last week, sources within the Trump administration told reporters that they were pushing for China to stabilize the yuan’s value as part of an overall trade deal between the two countries. This news comes as negotiations between the two countries have been extended, despite only limited progress, to avoid making good on U.S. threats to more than double tariffs on $200 billion worth of Chinese goods. That this demand is part of the U.S.’ proposed conditions for a memorandum of understanding should come as little surprise. Many U.S. politicians, including President Trump, have accused China of manipulating its currency’s value to make its exports more competitive in foreign markets.

Countries attempt to control the value of their currency as a part of their overall economic strategy. Devaluing a country’s currency acts as an indirect means of cutting real wages for domestic workers, making goods more expensive. This means that the costs of production for domestic firms decline relative to international competitors, making their exports cheaper abroad. Exporters thus have an incentive to devalue their currencies to prevail in international competition, and China has indeed devalued the yuan in the past to do precisely this. By suppressing living standards for ordinary workers and consumers, China has allowed its companies to effectively compete in a wide range of global markets.

The Trump administration has used this past devaluation as a rallying cry for its program of tariffs on Chinese products. Politically, the tariffs are an attempt to play for support from U.S. regions like the Midwest that have struggled with trade competition from China. Even some Democratic senators from states like Ohio and West Virginia have praised Trump’s tariff program. U.S. capitalists and politicians want their own firms to be able to compete with China, and therefore want the dollar to be weaker against the yuan. The U.S.’ demand that China avoid future devaluations is completely consistent with playing to this segment of Trump’s support.

However, this U.S. ‘ask’ comes at an odd moment in the ongoing trade war. Over the past year, U.S. trade policy exacerbated China’s already-ongoing economic slowdown, exerting downward pressure on the yuan’s value. Trump’s aggressive rhetoric and proposed tariffs encouraged investors to start looking elsewhere, weakening the yuan. Trump’s corporate tax cuts encouraged the Federal Reserve to continue raising interest rates, which also increased demand for the dollar. China, of course, did little to stop the yuan’s fall relative to the dollar, as devaluation helped to offset the competitive impact of U.S. tariffs. But fears of an unrestricted fall eventually prompted the Bank of China to intervene in the second half of 2018, taking a number of actions aimed at stabilizing the yuan to avoid massive capital flight.

The U.S.’ ‘demand’ thus comes precisely at the moment when China is already looking to stabilize the yuan in the wake of an already-significant decline in the currency’s value. As other commentators have noted, yuan stability may also be a medium-term objective for China for other reasons as well. While currency devaluation benefits manufacturers and exporters, rapid inflation is generally detrimental to the financial sector and holders of debt-based securities. After all, a declining currency also decreases the value of any contracts – like mortgages, loans, and bonds – denominated in that currency. As China seeks to expand its financial sector and attract investors beyond those focused on export-oriented manufacturing, currency stability will continue to grow in priority. Under Paul Volcker’s Federal Reserve Chairmanship in the 1980s, the U.S. pursued a similar regime of currency stabilization as it sought to shift focus from manufacturing to the financial services industries.

It appears that there is a rare convergence of interests between the U.S. and Chinese governments regarding the yuan’s stabilization. This presents the opportunity for an easy political win for both sides. The Trump administration will claim that it ‘forced’ China to stop manipulating its currency, benefitting U.S. manufacturers right as the country’s economic future is beginning to look shaky. China will also claim that is has offered substantial concessions to the U.S., trying to seem like a reasonable negotiating partner to potentially ease some pressure from American hawks. Seen in light of the rest of the trade negotiations, which include a number of thorny and unresolved issues, negotiators on both sides likely see the yuan as an easy point of agreement with which to build goodwill.

One question that remains, however, is whether this new proposed pledge will impact the yuan’s long-term journey to reserve-currency status. As recently as 2016, the currency was added to the IMF’s Special Drawing Rights basket – a group of currencies that act as critical units of exchange in international markets. One oft-touted criteria for the yuan to become a genuine reserve currency is for China to loosen its value targets and other restrictions on openly trading the currency. But if China is to meet the U.S.’s request that it stabilize the yuan, it will need to continue with significant interventions to avoid further devaluations. This could mean a delay in the yuan’s transformation into a real reserve currency, an event associated with previous great power transitions under capitalism. Whether Chinese manufacturers and other interests are even in favor of making the yuan a freely-traded international currency is another question entirely.

For now, an agreement on stabilizing the yuan provides a cosmetic victory for both the U.S. and Chinese governments. Despite this, a wide range of critical issues – including technology transfers and the ‘proper’ size of the U.S-China trade deficit – remain unresolved. Observers should expect a good deal of pomp regarding this agreement at the proposed Trump-Xi summit this spring, but be wary of assuming that a chance confluence of interests means a wider resolution in the works.

RMBRMB Devaluation
printTweet
You might also like
Back to Top
CHINA US Focus 2022 China-United States Exchange Foundation. All rights reserved.