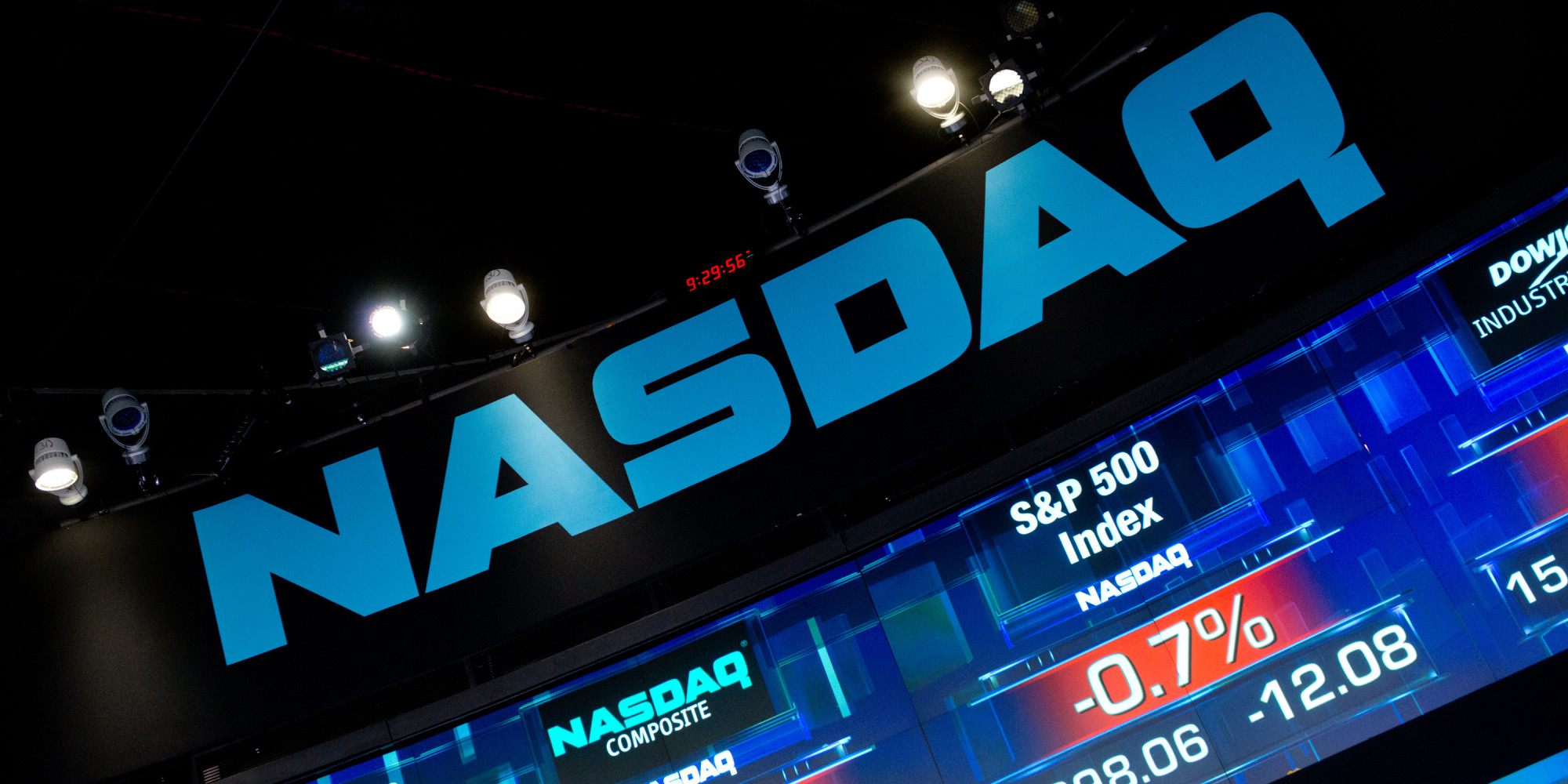 At the present, the world economy is facing a crucial turning point. The liquidity injection has been very high since the subprime crisis. Thus, the asset price has increased and the financial market has expanded. Although US and Chinese economic growth have been stable, the main issue now is whether the asset bubble can vanish in good order rather than whether the growth will be stable with the main central banks raising interest rates and narrowing the balance sheet. A look at the record levels of the US share market can be frightening.

Obama implemented an expansion policy. The present economic situation in the US is the product of the left-wing ideas represented by Obama. In terms of the cost of getting rid of the subprime crisis, from 2008 to the present, the US GDP grew to the current $19 trillion from $14.7 trillion, up by about 30%. But the Federal Reserve asset liabilities swelled from less than $1 trillion to $4.5 trillion and the Federal debt expanded from $10 trillion to $19 trillion. This drastic fiscal and monetary stimulation brought about today’s American economy. Now, the US economic growth, employment and inflation are basically normal, though its 2.5% or so economic growth is clearly lower than the long-term growth trend of the US economy. However, the US property market, share market and debt market are at an all-time high. The macro regulation gave a drastic stimulation; the economy grew steadily and the asset price was extremely high.

Trump makes changes. Obviously, it is difficult to maintain Obama’s administrative policy. Thus, Trump has clearly shown his attitude to change policies in many areas. In comparison with China’s four trillion yuan stimulus and the subsequent circumstances of “dealing simultaneously with the slowdown in economic growth, making difficult structural adjustment, and absorbing the effects of the previous economic stimulus policies”, Trump also tends to adjust monetary and fiscal policies. Still, it will take some time to evaluate Obama’s political heritage. Trump’s new policies do not go smoothly. But it is necessary to revise the unsustainable polices. The generally stable growth and the best employment situation in 16 years provide opportunities for making changes.

The US share market is bubbling. Experts have debated whether a bubble exists in the US share market since 2015, and the US share market continues to highlight the debate. The share market again showed an increasing tendency after Trump was elected. The US property market is good. Over the past 10 years, the cumulative housing price increased more than 30% in 10 states and more than 10% in 25 states. As to the US debt, if the Federal Reserve continues to increase interest rates, the short-term rate may reach 2% or so by the end of 2018, doubling the short-term rate by the end of 2016. The debt market is under a heavy burden. But the US share market could be worrisome. Now the US share market value is more than twice GDP. Historically, when the ratio between GDP and the market value was as high as this, a catastrophe would occur in the share market. The tech stock bubble in 2001 and the subprime bubble in 2008 are the two cases in point. At the present, the US share market profit rate and market rate are 22 times and 3.6 times respectively, in the 75% position of the higher valuation. It nearly doubles the A share valuation, which stays in the 25% position of the lower valuation in history. At the same time, the difference between the A share and H share is at a low historical level.

NASDAQ is particularly frightening. At the moment, the Price-to-Earning Ratio of NASDAQ exceeds 33; its market value in the total US share market value is also at a high historical level with many companies’ price earnings ratio over a hundred times. Since the subprime crisis, Douglas index has tripled while the NASDAQ index is up by a factor of five. Meanwhile, the US economy only rose by 30% over the same period. It is time to cast out the phenomenal enterprises. Take Uber for example. It may be reasonable to use Uber as a comparable or alternative company to make evaluation in the taxi industry. But it is ridiculous that Uber’s market value is close to the US’ three top airline companies. In addition, these highly evaluated companies cannot reach cash-flow balance and breakeven point. They still need investors to keep investing. However, will there be more investors?

Take a look at China’s central bank. Since the subprime crisis, China’s GDP grew from 33 trillion yuan to about 70 trillion yuan; M2 balance tripled to 150 trillion yuan from less than 50 trillion yuan, and the central government and the local governments’ debts also expanded. Since 2015, China’s central bank has kept slowing down expansion of the balance sheet. With monetary and regulatory tightening, even if China’s central bank is unlikely to narrow the entire balance sheet, it will obviously slow down the liquidity expansion to single digits. Roughly speaking, global liquidity faces a turning point nearly 10 years in the wake of subprime crisis, while China faces a turning point after 30 years’ reform and opening up. These long-term turning points will create persistent pressure on asset price, especially on the share market and the property market.

The bubbles in both finance and property grow too big. The ordinary real economy is increasingly unable to bear the finance and property that over-expanded in the past ten years. And NASDAQ is the most precarious bubble among them. When a crisis comes, liquidity explodes and people invest large amount of funds into science and technology innovation in a hurry, ignoring the mundane traditional industries. When a crisis is gone and the balance sheet is narrowed, people suddenly find that the science and technology innovation is so expensive and so foamy.

All in all, watching at the American bull market, NASDAQ in particular, that has been the longest and strongest since the “New Economy” in 1990’s, I feel frightened.

US EconomyStock MarketWorld Economy
printTweet
You might also like
Back to Top
CHINA US Focus 2018 China-United States Exchange Foundation. All rights reserved. Disclaimer