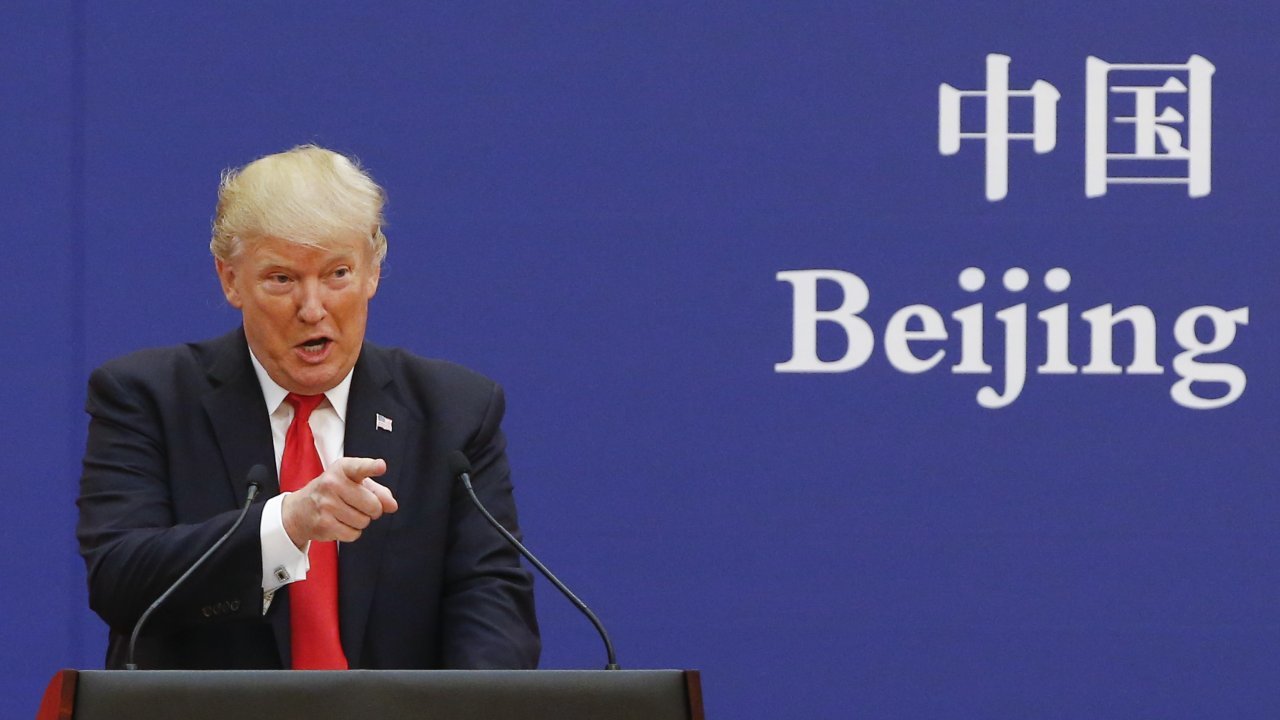 From works such as The Hundred Year Marathon by Michael Pillsbury, to the Death by China by Peter Navarro, the anti-China perspective presented within was once dismissed as parochial and non-representative of the mainstream views in the US — instead, over time, it was thought that the truth would prevail. However, following the release of documents such as the National Security Strategy Report, the plan to develop 5G infrastructure, and the Indo-Pacific Strategy Report, all revealed a paradigm shift in the US — the misconception of China that was presented in the works above is not non-mainstream, but rather is prevalent across many sectors and is widely shared within the American government. Regarding the foreign policy domain, such a misconception is encompassing and systemic. It informs both the press coverage and theoretical reference of American policy regarding China as well suggests a misguided mindset when it comes to understanding China.

The narratives employed are not only dramatic and emotional but are also confusing and misleading. Such negative accounts of China may cloud the judgement of people in the two countries, with profound impact on bilateral ties in the long run. The truth will emerge through debates. But first and foremost, we must refute the fallacies and give truth a chance to unfold.

The first fallacy is the belief that China-US competition is bound to be zero sum. Kurt Campbell, former United States Assistant Secretary of State for East Asian and Pacific Affairs, co-authored an article in the Foreign Affairs magazine that showed that the United States has historically sought to cooperate first and compete second with China，while China sought to compete first and cooperate second, and only offered limited concession in exchange for strategic cooperation. It is this line of thinking that is zero sum in nature, pitting China against the US. In essence, the US has not been ready to embrace a multipolar world, stuck in the rut of an either/or mindset; as a result, the United States is resistant towards China’s development, believing China has chipped away US interests along the nation’s economic rise. Hence, the US seeks to turn back the clock, bringing the world back to a “law of the jungle,” winner-takes-all society in order to preserve US supremacy and influence while forestalling any possible upcoming power.

The second fallacy is the Cold War logic. The US draws it power struggle experience from two historic moments: first, the transfer of supremacy from Britain to the US; and second, the Cold War and the collapse of the Soviet Union. The US is still gripped by the glory of history when the world was unipolar underwritten by US hegemony. When the rest of the world has learned from this time period and is intent on shaking off the vestige of the Cold War, the US seems to be going the opposite direction. Some people in the US call for “disengagement” and even a “new Cold War” with China because they think the containment strategy employed since the end of Cold War falls short and wish to revive the old containment strategy instead. Nevertheless, China is not the Soviet Union, but rather is home to a full-fledged economy deeply integrated into the global community all while acting as a driving force behind globalization. True, the relationship between China and the US will not be able to return back to the way it used to be, nor will it become a new Cold War era.

The third fallacy is the “maximum pressure” strategy. As a result of intensified political polarization, the US increasingly resorts to brute power to execute its foreign policy agenda. Some American scholars argued that America does not need a grand strategy, but just prioritizes its foreign policy goals, including dealing with China. Under this logic, the US becomes more arbitrary in using brute force and imposes sanctions and containment by abusing the concept of national security. Though both President Xi Jinping and President Donald Trump reached consensus after meeting on the sidelines of the G20 summits in Argentina and Japan, agreeing to advance bilateral relations on the basis of coordination, cooperation and stability, ultimately, maximum pressure has been—and still is—the tactic used by the US. Coordination only happens intermittently, cooperation is conditional, and stability is all but short lived. Such a pattern, should it be left unchecked, will only drag us back to the “law of the jungle.”

In order to navigate through these fallacies, China must have faith in its own development and stay resilient. In China’s narratives, it is more important to tell the audience “who I am” instead of just explaining “who I am not.” At the end of the day, China must bring the US to understand that China’s standing and developmental path in the long run will not be changed for a label or a decision by the US: only when the US starts to realize it, can it begin to reverse course and decide to put its China policy back on the right track.

U.S. China PolicyU.S.-China RivalryChina’s Rise
printTweet
You might also like
Back to Top
CHINA US Focus 2022 China-United States Exchange Foundation. All rights reserved.