Cautious Optimism on the Next 50 Years 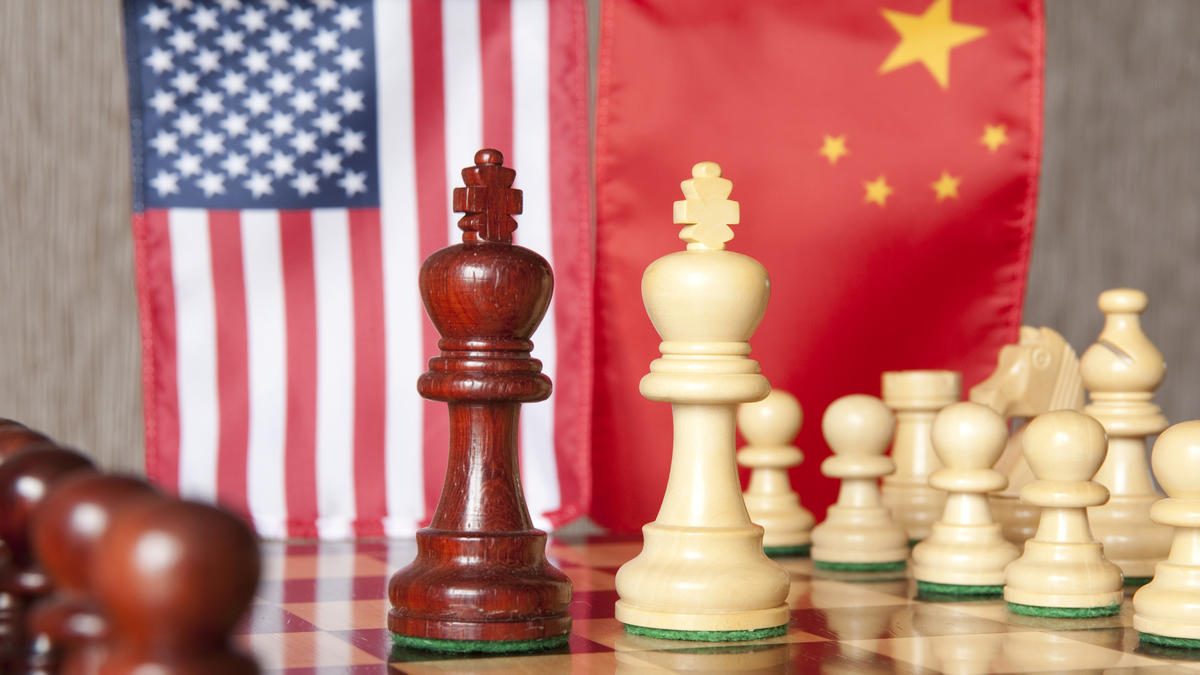 As an ancient Chinese saying goes, “He who does not have long-term considerations cannot be free of present troubles”. Chinese leaders have been calling for a long-term perspective on China-US relations for some time. Now the American president has made the same call, and is looking 50 years ahead. This shows some consensus has been reached between the two parties.

Discussing the China-US relationship in a 50-year framework is meaningful because the relationship has reached a historical stage of transition. Changes have brought additional uncertainties, and the future orientation of bilateral ties will have to be reassessed.

Sometimes people compare China-US relations with a marriage. Since the two countries established diplomatic ties in the 1970s, this marriage should have reached maturity. But like a mature marriage may also encounter a crisis, so too has the China-US relationship.

Strategic competition is gathering momentum, and is likely replacing the cooperation which previously drove the relationship.

The prevalent view now holds that since China’s rise challenges US dominance, the two countries will fall into the Thucydides trap, wherein mutual distrust brings a rising and an established power into conflict. If America and China don’t manage relations well, this may become a reality. It is no longer important whether this idea is correct or not. If both sides believe it’s a risk, they need to find a solution. The obvious way out is for either one or both parties to change. Thus far, there’s been little sign of that happening.

At the very least, however, they can manage problems and prevent them from spinning out of control before finding an ultimate solution. For this purpose, the two governments have made attempts to manage strategic competition, including endeavors to control risks and crises. This is the most feasible, realistic way for the bilateral relationship to peacefully go through its inevitable crisis. In recent years, the Chinese and American militaries have made headway in promoting communication and dialogue at various levels as well as facilitating mutual trust and building risk management mechanisms. The Chinese and American joint chiefs of staff have just agreed to a framework for a dialogue mechanism between them.

The increasing competitiveness between China and the US will inevitably affect their judgment of each other’s strategic purposes. We have witnessed the increasing effects of third-party factors on China-US relations in the Asia-Pacific. When the two parties coordinate and collaborate to deal with contentious issues in the region, things become even more delicate. As the two parties cooperate on the North Korean nuclear crisis, they face unprecedented tests of both mutual trust and strategic wisdom. US intervention on the issues of China-Japan maritime disputes in the East and South China Sea territorial disputes in the name of its security obligations to its allies has not only brought new, complex problems to its relationship with China, but cause Beijing to question what role the US alliance will play in the security order of the Asia-Pacific. This will be a question of increasing significance for future China-US relations, the answer to which needs to be discussed among China, the US, and other stake-holding countries.

Competition has also become increasingly prominent in China-US economic and trade relations. Trump has repeatedly pledged to resolve the so-called problem of “inequity” in trade with China, and takes it as an important goal in implementing his “America first” principle, and has on multiple occasions threatened China with sanctions. The Trump administration has just decided to probe Chinese trade practices under Section 301 of the 1974 Trade Act. In response, China has vowed to take all necessary measures to safeguard its rights and interests, inspiring worries about a potential trade war.

The issue of a potential trade war is more like a quarrel as two parties in a marriage enter a mid-life crisis. There are plenty of reasons to believe the foundation for mutually beneficial, win-win cooperation in China-US economic and trade ties are solid enough, forces in favor of collaboration are strong enough, and the economic and trade ties will continue to support bilateral relations. Most importantly, these factors will support a new China-US relationship.

Changes in comparative strengths and increasingly close bilateral ties are altering the US-China relationship. China’s “peaceful rise” is the active force driving this change, and the US “rebalancing” is the response to it. The two parties’ interaction features both competition and cooperation, and this will be characteristic of the transitional period in the next 10 to 20 years. This will be an unprecedented change in major power relations.

Within a 50-year time frame, the ideal scenario is to shift China-US relations from focusing mainly on managing competition and preventing confrontation to a more steady and active process of “common progress”. For that purpose, politicians, strategists, and diplomats in both countries must not only confront present problems, but look to long-term goals. They must not only reflect on history, but also build consensus on the future state of bilateral relations. The future development of the China-US relationship rests on the endeavors they make together.

The past half-century of China-US relations demonstrates that pragmatism and rational weighing of advantages and disadvantages can always dominate decision-making on both sides. This is why we can be cautiously optimistic about the future.

China-US RelationsAsia-Pacific
printTweet
You might also like
Back to Top
CHINA US Focus 2018 China-United States Exchange Foundation. All rights reserved. Disclaimer