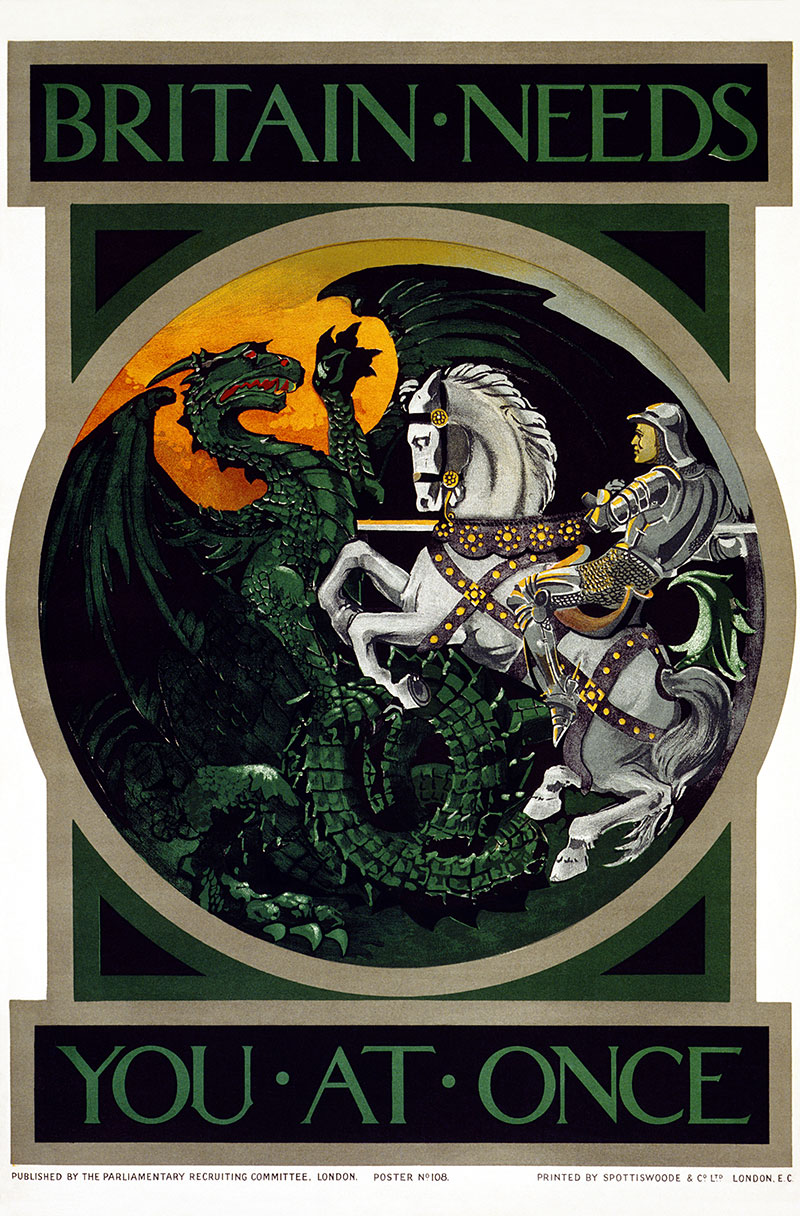 I see a pressing need to compare, from a strategic and political perspective, the Anglo-German rivalry of 1907 with the China-US competition of 2018 so as to reveal, in both scope and depth, the latter’s relative gravity and its potential to escalate into an epochal standoff or conflict. After that, I wish to express my serious doubt on the rampant “alarmist” rhetoric about that competition in both public and private domains.

Let us begin by talking about the Anglo-German rivalry of 1907. At that moment, though the Triple-Entente involving Britain, France, and Russia was already in place and the Crow Memorandum caused a fundamental shift of Britain’s grand strategy, neither Parliament nor public opinion were able to see the gravity of the Anglo-German rivalry and the probability of a major conflict between the two countries.

What made Britain deeply concerned about the rivalry was its construction of warships. The geopolitical challenge Germany posed was nothing more than moves against Morocco and Bosnia-Herzegovena, spheres of influence of France and Russia, two potential military allies of Britain, plus some overseas peripherals, such as Turkey and South Africa. In other words, Britain’s strategic front, the North Sea and the lowland countries, had not yet been exposed to German power.

Now, let us make a parallel comparison with the China-US competition of 2018. First, US mobilization against China in 2018 has far exceeded that of Britain in 1904. Congress and public opinion were convinced enough to see China as a threat to the US and the world at large. All three camps in American politics - populist Republicans, establishment Republicans and Democrats - were basically united against China.

In addition, the root cause for China-US competition is not limited to China’s rapidly rising strategic power. It also comes from China’s breakout in South China Sea and the “Belt and Road” initiative. In particular, what China has done in the South China Sea is viewed by the US as a major attack on its strategic front and its alliance system in the Western Pacific.

What is more, the US views its standoff with China as far more serious than that between Britain and Germany in 1907. This, in my view, is because Britons had become used to the Anglo-German standoff. But China-US standoff has been blown so out of proportion largely due to US theatrics demonization of China.

In describing the state of China-US relations, optimism, even guarded optimism, is not exactly the right word. However, we can look at the issue in a reversed way and make a balanced effort. For example, we can at least be skeptical of the alarmist talk about China-US relations, for the following reasons.

One, the international power dynamics in the four decades before WWI was far stronger, far more complicated, and far less manageable. During the ten years of the 1860s, there were three countries, namely Germany, Japan, and the United States, that experienced a dramatic rise. Now, there is only one country, China, which is rising on the same scale. Still, China is lagging considerably, in aggregate strength and military capability, behind the established superpower, with a distance far greater than that between Britain and Germany at the time. China’s rise is relatively easy to manage.

Two, there is a world of difference between now and then in terms of international law, ethics, and political culture. The world before 1914 was far more nationalistic and jungle-like, under the influence of Social Darwinism, and far less restrictive on inter-power rivalries.

Four, as far as “third parties”, small and medium-sized countries that often served as catalysts to or a source of trouble are concerned, pre-1914 Austria-Hungary and Ottoman Empire had far more turbulent and danger-ridden structures and situations compared with present-day East Asia and the West Pacific.

Five, the contemporary political and strategic culture of China, or its mainstream national experience, is completely different from that of Germany after Bismarck stepped down in 1890. The former retains the features of relative prudence, giving top priority to domestic concerns, staying away from risks, and not being afraid to make necessary compromises.

From the above comparisons, we can conclude that the future, though largely uncertain, will definitely see more dangers than any time in the previous 40 years. The intellectual and political capabilities of China and the US are indeed limited, and the memory of people no matter where they live is transient at best. China and the US may still be miles away from the so-called “Thucydides trap”, but they are closer to it than any time in the past 40 years. Therefore, the half-empty view and worst-case-scenario thinking may be more advisable. Taking precautions and making advanced preparations may help prevent the worst from happening or defer its approach.

Thucydides TrapU.S.-China Rivalry
printTweet
You might also like
Back to Top
CHINA US Focus 2022 China-United States Exchange Foundation. All rights reserved.