President Obama’s second term is coming to an end. The China-US relationship has been stable on the whole, even with major breakthroughs on some topics, climate change for instance. However, strategic mutual suspicion has increased markedly and the bilateral relationship was confronted with huge difficulties on multiple occasions. Pessimism pervades among Chinese and American scholars, myself included. 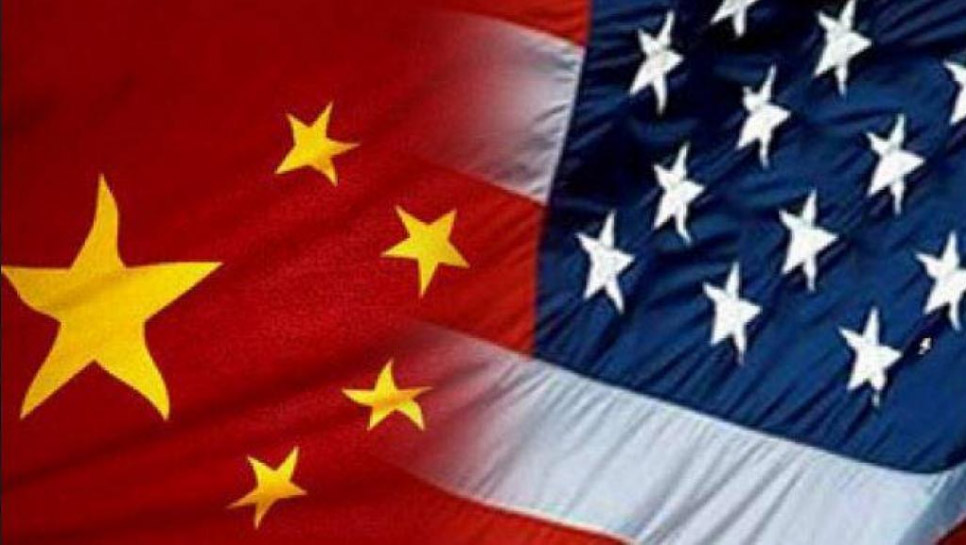 Since the ice-breaking point in 1972, China-US relations have always moved through ups and downs. But in the past eight years, the pendulum has been swinging towards the negative in greater frequency and amplitude. Although the possibility of a military conflict or a US-Soviet style Cold War remains close to zero, whether the China-US relationship will become one focusing on strategic competition and with only minimal essential cooperation, like the one between US and Russia after the Crimean crisis, has at the least become a serious though theoretical question. The rapid rise of China has caused strategic concerns in both China and the US: the latter is concerned that China will challenge its hegemony while the former is concerned that the US will go out its way to disrupt or prevent China’s rise. The relationship seems to be in a dim ‘strategic tunnel’, in which both have to feel their way and collide from time to time.

There is ample literature about such ‘bad news’. Yet I would like to emphasize in this short piece a touch of silver lining before a new political cycle starts in the US. While the two countries have stumbled in the tunnel, there have also been signs of an emerging new strategic equilibrium. Although in constant tension, the two countries have never truly ‘broken down’, a situation far better than US-Russia relations. None of the key problems — such as arms sale to Taiwan, South China Sea and cyber security — has been fundamentally resolved, yet some have gradually stabilized or cooled down.

There are some reasons for the emerging rudimentary strategic equilibrium between China and the US.

First, leaders of both countries are aware that the stakes of China-US relations are so high that neither side nor the rest of the world could afford a full estrangement. As such, whenever the relationship is on the edge of a ‘cliff’, leaders always show a strong desire to pull it back through compromise. For several times in the past few years, both governments released at critical junctures signals to the effect that no matter what had been disputed, both sides must not allow escalation and it was time to get back to the right track. The China-US relationship was tense for the whole first half of 2014 and started to turn for the better around the time of the countries’ Strategic and Economic Dialogue, ultimately ensuring fairly rich results out of the Xi-Obama meeting at Zhongnanhai in September. Before the release of the South China Sea arbitration award in 2016, diplomats of the two countries started to signal each other that no matter what the result, China-US relations must not be ‘defined by the South China Sea issue’. After the award was made, both sides appeared rather restrained. Such mutual compromise at critical moments has helped secure general stability in China-US relations.

Second, leaders of the two countries have developed fairly stable high-level exchange mechanisms. The number of meetings between President Obama and the two successive Chinese heads of state is a record high. Xi and Obama had a series of unprecedented long, informal and in-depth meetings between leaders of the two countries at Sunnylands, Yingtai (Zhongnanhai), the White House and West Lake, creating conditions for them to develop personal trust. The annual S&ED and High-Level Consultation on People-to-People and Cultural Exchanges, though often criticized as inefficient and formalistic, play an important role in promoting inter-agency coordination and advancing bilateral cooperation within the bureaucracies of the two countries. We may need profound thinking on how to improve the strategic significance and efficiency of these dialogues but should absolutely not weaken them.

Third, China and the US have maintained strong cooperation on major global issues. The consensus on climate change has been regarded as the biggest highlight in their relationship in the past few years. Similar cooperation also exists in product coverage expansion under the WTO Information Technology Agreement, Iranian nuclear issue and response to Ebola outbreaks in West Africa. On the DPRK nuclear issue, the two countries have struggled with acute differences around the deployment of THAAD in ROK, which, however, seems to have not changed their shared position against DPRK nuclear testing. The fact that bilateral disagreement has not seriously affected cooperation on major global and regional issues testifies to the increasing maturity of this relationship.

Last, the steadily growing military-to-military relations are the foundation for the two countries to avoid conflict and confrontation. Mil-to-mil relations used to be the victim of political disputes between the two countries. It is gratifying that in the past four to five years this relationship has finally become more resilient. Although there are disagreements on mil-to-mil exchanges in both countries, political and military leaders have been able to overcome internal differences, leading to increasing contacts and continued progress in crisis management, crisis control and confidence-building measures. Although China and the US have acute disagreement on the question of the South China Sea, their navies have been engaging each other there in a professional manner, which was rather unimaginable in the past.

In another three months’ time, there will be a new administration in Washington. No matter who will be elected as the new American president, so long as he/she sees this silver lining, maybe there will still be some hope for the China-US relationship to enjoy continued stability in the coming four years. Otherwise, huge uncertainty in Washington may well shatter the very fragile new equilibrium and push the China-US relationship towards the track of confrontation.