How Washington Should Talk to Beijing: Negotiate, not Dictate 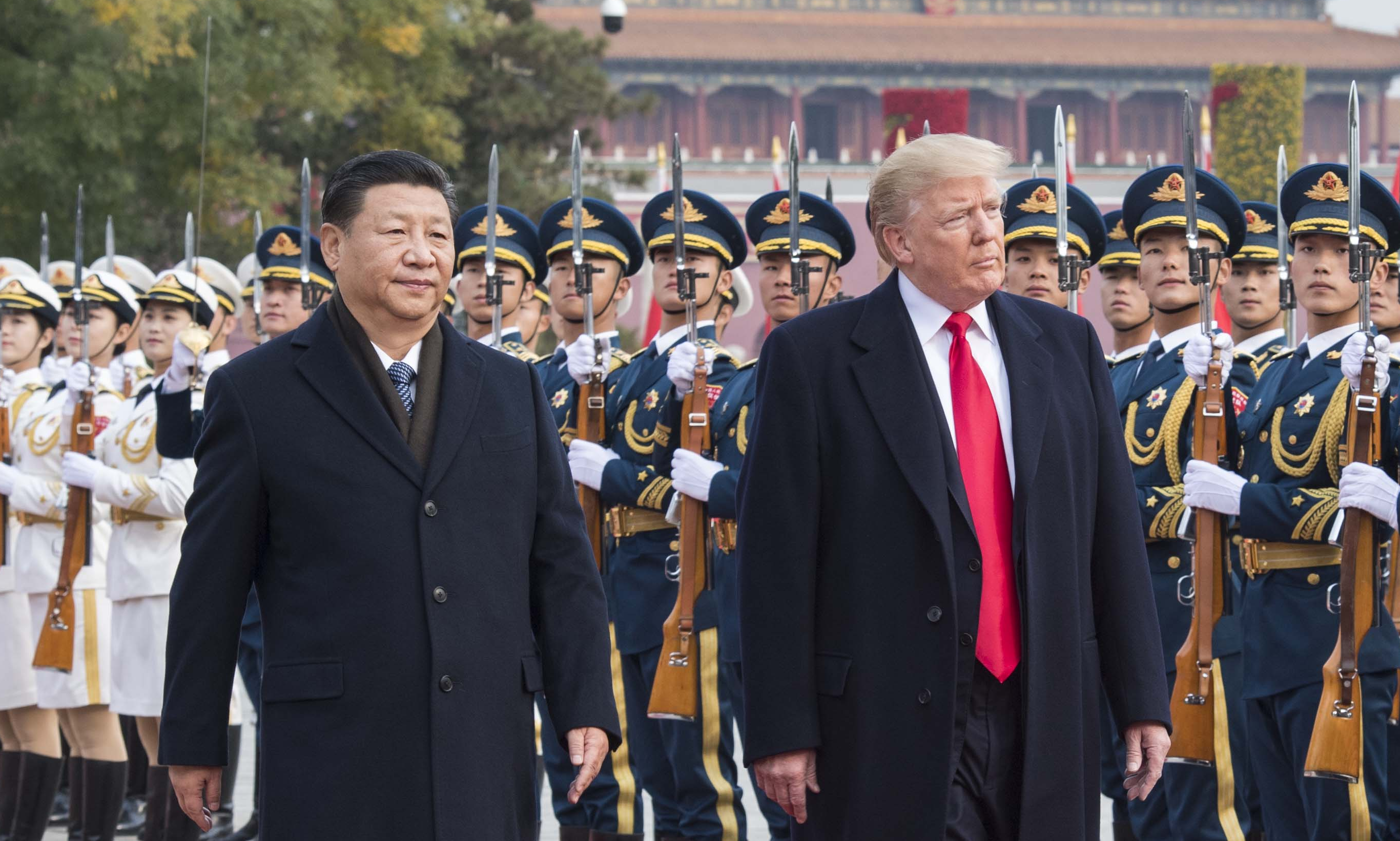 The U.S. has high expectations when it comes to the People’s Republic of China. President Donald Trump lavished praise on Chinese President Xi Jinping after their Mar-a-Lago summit earlier this year, but the administration hasn’t been happy with Beijing’s performance since then.

In mid-October Secretary of State Rex Tillerson declared: “I think it is important that China knows—OK, we’ve been having these conversations now for about six months. We’re expecting to see some movement, whether it’s North Korea, or whether it’s South China Sea, or whether it’s trade.”

That seems to be a common attitude in Washington. Sen. John McCain once exclaimed that he couldn’t figure out why Beijing didn’t do what American officials wanted about North Korea. Former Sen. Kelly Ayotte declared that “we need to be clearer with China as to what our expectations are.”

The president didn’t put it quite that way. But his tweets ranged from high praise to great dissatisfaction with the Xi government. President Trump obviously has his own expectations of the Chinese. And he, like Secretary Tillerson, expects to see “some movement” which hasn’t yet occurred.

It’s pure arrogance, but that’s not unusual for U.S. officials. Striking is this target of Washington’s presumption: China. It’s one thing to order about a puppet state propped up with American money and troops. Even today prosperous and populous countries in Asia and Europe depend on the U.S. for their defense and Washington rarely treats them as anything close to equals.

However, the PRC doesn’t fit these categories. It once was weak and vulnerable, but even then refused to yield. A year after the Communist regime’s founding, China intervened to block a U.S. victory over the DPRK. Mao Zedong responded to America’s nuclear threats by insisting that his country had more than enough people to survive a nuclear war.

And China no longer is weak and vulnerable. It faces serious challenges, economic and political. Its military is not yet a match for America’s. Nevertheless, the PRC has taken an increasingly important economic role and assertive geopolitical stance.

There is much to criticize in Beijing’s behavior, but it is foolish to expect the PRC to act otherwise. China’s government is doing what it perceives to be its interest. Foreign Ministry spokesman Lu Kang said that “China will also never give up its legitimate rights and interests.”

Rising powers tend to be assertive. The young American republic threatened Great Britain with war over the Northwest border and invaded Mexico to set the southern border—and took half of Mexico in the process.

As for threatening Taiwan over independence, the U.S. central government sacrificed 750,000 lives to prevent secession. Chinese toleration of North Korea rankles Washington, but the U.S. has had its own abusive, destabilizing friends. And Washington would respond badly if Beijing insisted that the U.S. follow a policy that would destabilize Mexico and perhaps turn it into a base for the Chinese military.

As for trade, Beijing seeks what the Trump administration demands—what it perceives as economic advantage. The PRC is no more likely than Washington to offer unilateral benefits.

China’s stance is likely to toughen after the latest Chinese Communist Party congress. President Xi strengthened his dominating position. He matched a more assertive foreign policy with a more authoritarian domestic stance. In his lengthy presentation to the assembled delegates he presented the vision of an increasingly confident nation and government. He is unlikely to make a priority of satisfying Secretary Tillerson’s desire for “movement.”

If the Trump administration continues this approach it is likely to find a more contentious relationship with the PRC with ever less gain. Washington should confront China over issues of importance, but do so in the manner most likely to achieve results. And that requires recognizing the U.S. is in no position to dictate to Beijing.

The administration needs to be prepared to make deals. Indeed, the president ran citing his supposed deal-making prowess. If he wants something from China, he needs to offer Beijing something in return.

Secretary Tillerson sounded like he understood, at least in theory: of dealing with the PRC, he said, “We can do it cooperatively and collaboratively, or we can do it by taking actions and let you react to that.” But cooperation and collaboration require give and take.

Not every dispute is likely to be solvable, but one can imagine compromises. China eases back on its territorial pretensions and other claimants agree to discuss the islands’ status. Beijing puts more pressure on North Korea and Washington agrees to withdraw U.S. troops from a reunited peninsula. China agrees to maintain the ambiguous status quo with Taiwan, which in turn promises not to act as a military base for Washington; the U.S. foreswears any military involvement.

Of course, it would be better if Beijing acted because it was the “right” thing to do. Failing that, the PRC should comply because it wants to meet U.S. expectations. But this is the real world. And neither is likely.

That doesn’t mean expectations are totally inappropriate. Washington should expect the Xi government to act in what it believes to be its interest. If the U.S. wants to change that behavior, it must make adopting a different policy in the PRC’s interest. America’s approach can include threats, but it also should include benefits.

Candidate Trump criticized Hillary Clinton for war-mongering and advocated diplomacy. Yet President Trump so far has favored confrontation and threats of war. That approach isn’t likely to work against North Korea. It is very unlikely to work against the PRC. If the Trump administration is going to play the expectations game, it can’t engage in fantasy.