Shangri-La Dialogue: What to Watch for? 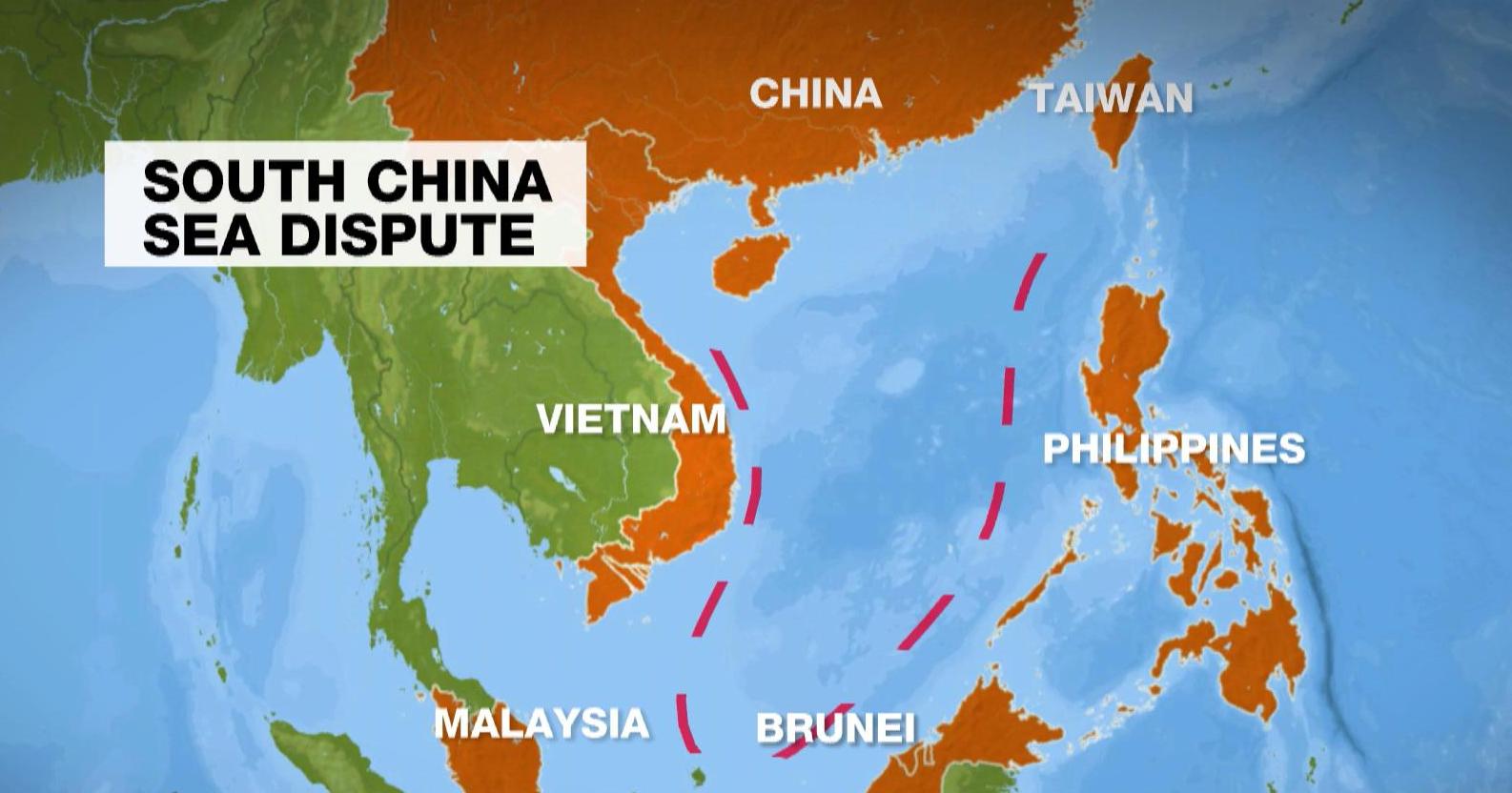 This year’s Asia Security Summit, better known as the Shangri-La Dialogue because the summit has been held annually in the Shangri-La Hotel in Singapore since 2002, will take place there June 2–4. As a security forum attended by defense ministers, heads of other ministries and military chiefs as well as military experts in both professional and academic circles, the event always draws enormous attention with its program of hotly debated issues on Asia security.

Chinese scholars pay no less attention to this summit because China-related topics have become a major focus in recent years. This year will be no exception.

The International Institute for Strategic Studies, which is the sponsor of the event, has confirmed that the U.S. Secretary of Defense James Mattis will address the first plenary session titled “The United States and Asia-Pacific Security”. Mattis is expected to shed light on U.S. foreign and security policies in the Asia-Pacific and, like his predecessors, to discuss China and set the tone for the whole conference.

Given current China-U.S. relations, what can we expect from Mattis’ talk about China? The Mar-a-Lago meeting between Chinese President Xi Jinping and U.S. President Donald Trump has set a constructive tone for bilateral relations and charted the course for joint efforts. However, the messages from the U.S. side of late are entangled with both negative and positive signals. On the negative side, we have seen two air encounters recently between Chinese fighters and U.S. surveillance planes. The U.S. military has blamed the Chinese interceptions of the U.S. planes as “unsafe and unprofessional.” In the maritime context, for the first time since President Trump took office, the USS Dewey missile destroyer entered the adjacent waters of China's Nansha Islands as it carried out “freedom of navigation” operations.

On the positive side, Admiral John Richardson, the chief of naval operations, has downplayed that operation by describing it as routine and not confrontational. Despite the confrontations in the air and at the sea, the U.S. Navy has confirmed that China is invited to attend next year’s U.S.-hosted Rim of the Pacific exercises, which is billed as the world’s largest naval exercise. Against this overall background, a safe speculation by the author is that the theme of Mattis’ speech will be “balance”. On the one hand, Secretary Mattis will reassure regional allies and partners of the U.S. obligations and commitments, not evading issues of East China Sea and South China Sea. On the other hand, he may carefully choose his words on China-U.S. relations to such an extent that acknowledges both bilateral engagements and disagreements.

The expected change of tone for this year’s summit mirrors the reality of the dynamics and complexity of the Asia-Pacific security environment. One development since last year is Philippine President Rodrigo Duterte’s distancing from the U.S. amid his overture to China and Russia. U.S. President Trump is abandoning his predecessor’s “Rebalance to the Asia-Pacific” policy, symbolized by his announcement of the U.S. withdrawal from the Trans-Pacific Partnership, the signature piece of the rebalance strategy. How Mattis will strike such a balance when outlining the first U.S. Asia-Pacific security policy statement since President Trump took office remains to be seen.

A challenge for China at this year’s forum may come during the second plenary session, under the topic of “Upholding Rules-Based Regional Order”. China has been criticized by the West for defying the international rule of law in the context of the South China Sea arbitration case. The mention of the East and South China Sea issues in the recent G7 statement is an alarming signal that the West will not relax on the South China Sea issue. China has also been criticized for allegedly taking unilateral action in resolving maritime territorial disputes with its neighbors. It’s worth noting that Japan may most likely be the speaker for this plenary session. In January, the Sunday Times reported that a British think tank was being paid £10,000 a month by Japan to wage a propaganda campaign against China. There is good reason to suspect that this is just the tip of the iceberg, that Japan plans a strategic global PR campaign against China. On very few multinational diplomatic occasions has Japan not engaged in anti-China propaganda, and Tokyo is not likely to miss the opportunity in Singapore.

So how should China react and respond?  First, China should inform the participants of the latest achievements of the "dual-track approach" initiated by China and ASEAN, i.e., that disputes related to the South China Sea are being addressed properly through negotiations and consultations among countries directly concerned, while China and the ASEAN countries work together to safeguard peace and stability in the South China Sea. For recent examples, the outcomes of both the First Meeting of China-Philippines Bilateral Consultation Mechanism on the South China Sea and the 14th Senior Officials’ Meeting and 21st Joint Working Group Meeting on the implementation of the Declaration on the Conduct of Parties in the South China Sea (DOC) should be highlighted. In particular, the adoption of the Code of Conduct (COC) framework marks a milestone in the entire COC consultation: It underlines the importance of a regional order based on regional rules reflecting common values and interests instead of rules imposed by outside players.

Second, for those who would criticize China’s stance on the South China Sea Arbitration, China could ask whether the U.S., Japan, Australia and Singapore, among other countries, will accept the standards stipulated in the arbitral award if they think the award embodies the international rules of law. Neither Japan nor the U.S. has agreed officially to apply to their own maritime features those newly created standards for the definition of islands, taking for instance the Okinotorishima in the case of Japan and Johnston Atoll in the mid Pacific in the case of the United States.

Finally, China should be very cautious with Japan. In an “eye for eye” approach, China should be well prepared for a carefully designed PR war against China by Japan. Ranging from the South China Sea Arbitral Award to self-defense measures taken by China in its sovereign islands in the sea, Japan will use every tool in its PR arsenal to attack China. To win this PR war, China has to prepare its own weapons.